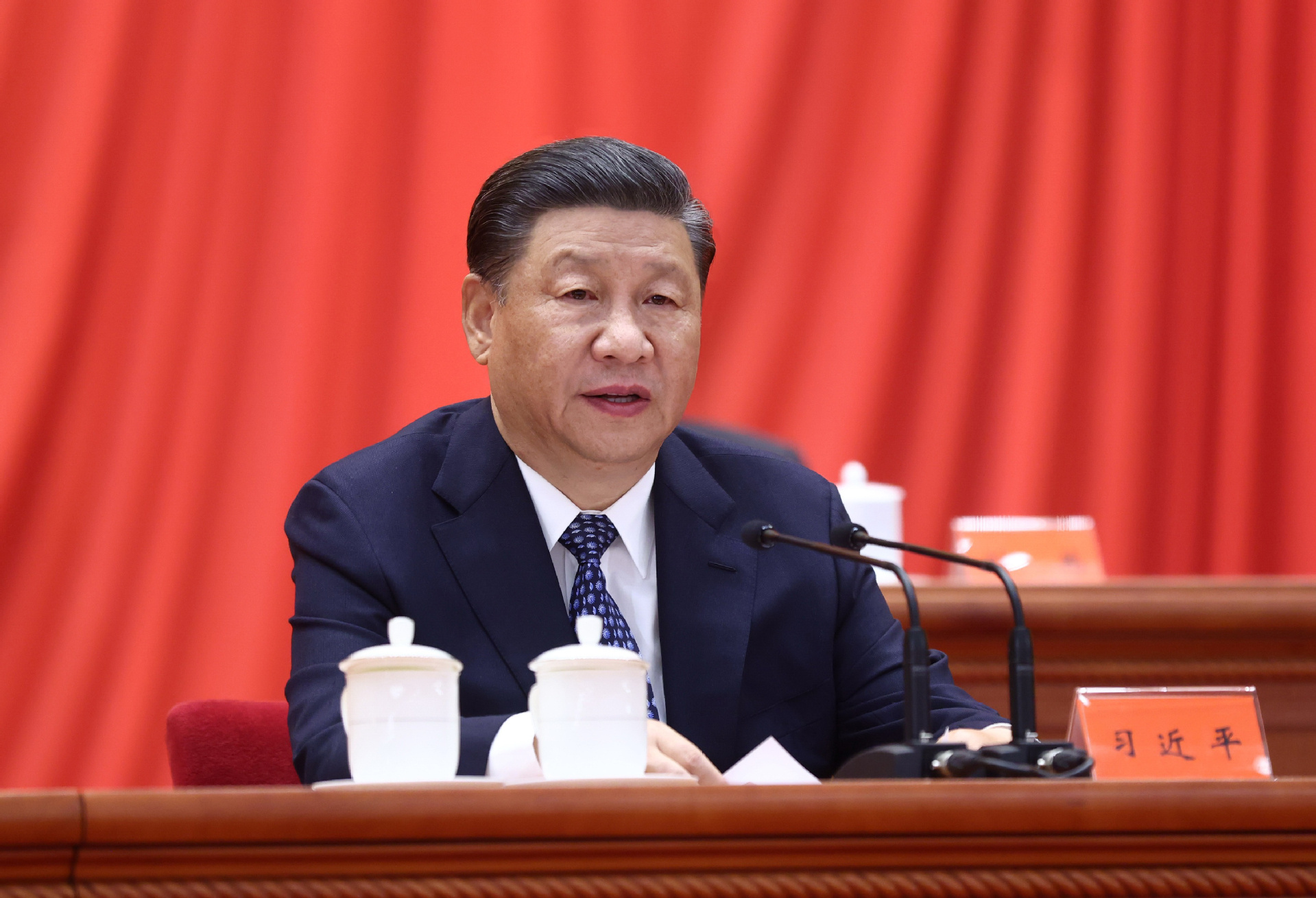 The United States has imposed sanctions on Chinese institutes, universities and enterprises on trumped-up charges, and has been making desperate efforts to decouple the world's two largest economies and block bilateral exchanges, all aimed at debilitating China's science and technology sector in a bid to contain China's rise.

There is a need therefore to urge Chinese scientists to achieve breakthroughs in research to help the country become self-reliant in the science and technology sector.

That is precisely what President Xi Jinping did when he called for accelerated efforts to make China a global leader in science and technology and self-reliant in the sector.

Being at the forefront of science and technology research, the academics at the CAS and the CAE are aware of the burden on their shoulders. But then China has made most of the achievements in science and technology amid difficulties and blockades thanks to the dedication and patriotism of generations of scientists and academics.

Scientists have helped the country, in no small measure, to overcome one major challenge after another, and develop it from a largely backward agricultural society to the world's second-largest economy.

That China attaches great importance to boosting innovation-driven growth, and achieving self-reliance in core technologies should prompt researchers to intensify their efforts to achieve significant breakthroughs in science and technology.

As almost all the national development strategies, from green development to industrial upgrading, are based on high-tech, China's goal of achieving higher-quality development requires scientists to transform their knowledge into tangible benefits for the nation.

The country has never been so close to realizing national rejuvenation. So, focusing on basic research, the scientists should align their research with the needs of the country, and provide more professional and intellectual support for policymaking.

As Xi has said, the CAS and CAE academics are the country's wealth, people's pride and the nation's honor. The national outpouring of grief over the death of Yuan Longping, the father of hybrid rice and a CAE academic who helped lift the country out of hunger, last weekend, speaks volumes of the scientists' esteem in people's eyes.