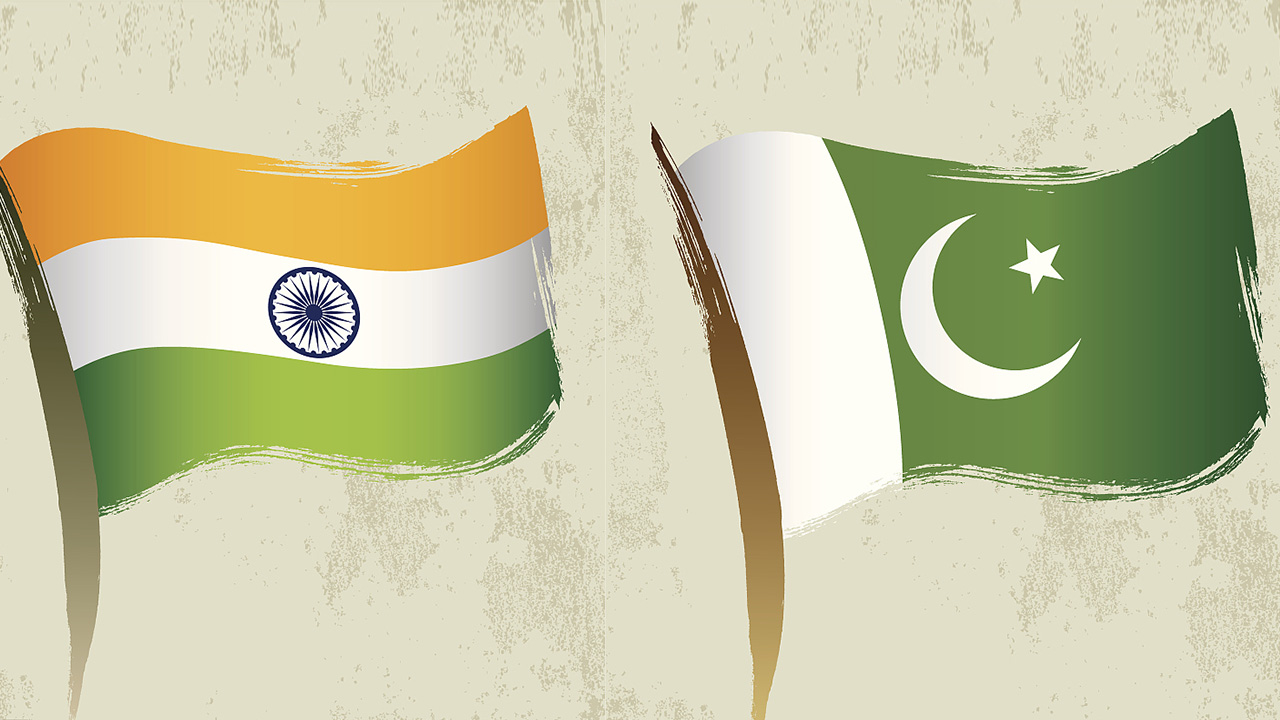 The 18th SCO Summit held on June 9-10 2018 in Qingdao, China has been successfully concluded, and soon the Shanghai Spirit will become fruitful for all the member states.

The SCO charter is aimed at promoting peace and regional co-operation, and all member states must abide by the Charter’s clauses.

The Pakistan-India history is quite complicated. India and Pakistan emerged as two independent nations after the World War II, when the British rule over the sub-continent was abolished in 1947.

Since then, these two neighbors have experienced conflicts and still have unresolved issues.

As per the Charter of SCO, Article 2: “The SCO member states shall adhere to the following principles: mutual respect of sovereignty, independence, upholding territorial integrity towards member states.

The following are to be avoided: Violation of state borders, aggression, interference in internal affairs, use of force or threat in international relations, seeking unilateral military superiority in adjacent areas, the member states being directed against other States and international organizations

The following are to be upheld: Equality of all member states, search of common positions on the basis of mutual understanding and respect for opinions of each of them, gradual implementation of joint activities in the areas of mutual interest: peaceful settlement of disputes between the member states, prevention of any illegitimate acts directed against the SCO’s interests; implementation of obligations arising out of the present Charter and other documents adopted within the SCO framework in good faith.”

Thus, being the official members, both countries are now inclined to the Charter; it will undoubtedly motivate both governments to co-operate and maintain healthy relations.

China and Russia may influence India to discard its rigid behavior and to follow Article 2 of SCO Charter as described above honestly. Therefore, the relations between Pakistan and India are most likely to improve due to the SCO.

Pakistan is a very welcoming and broad-minded nation willing to resolve all issues with any country including India.

To date, Pakistan has co-operated to achieve long-lasting peace and is still willing to do so. Pakistan has always been optimistic for peace, stability, and prosperity within its home region.