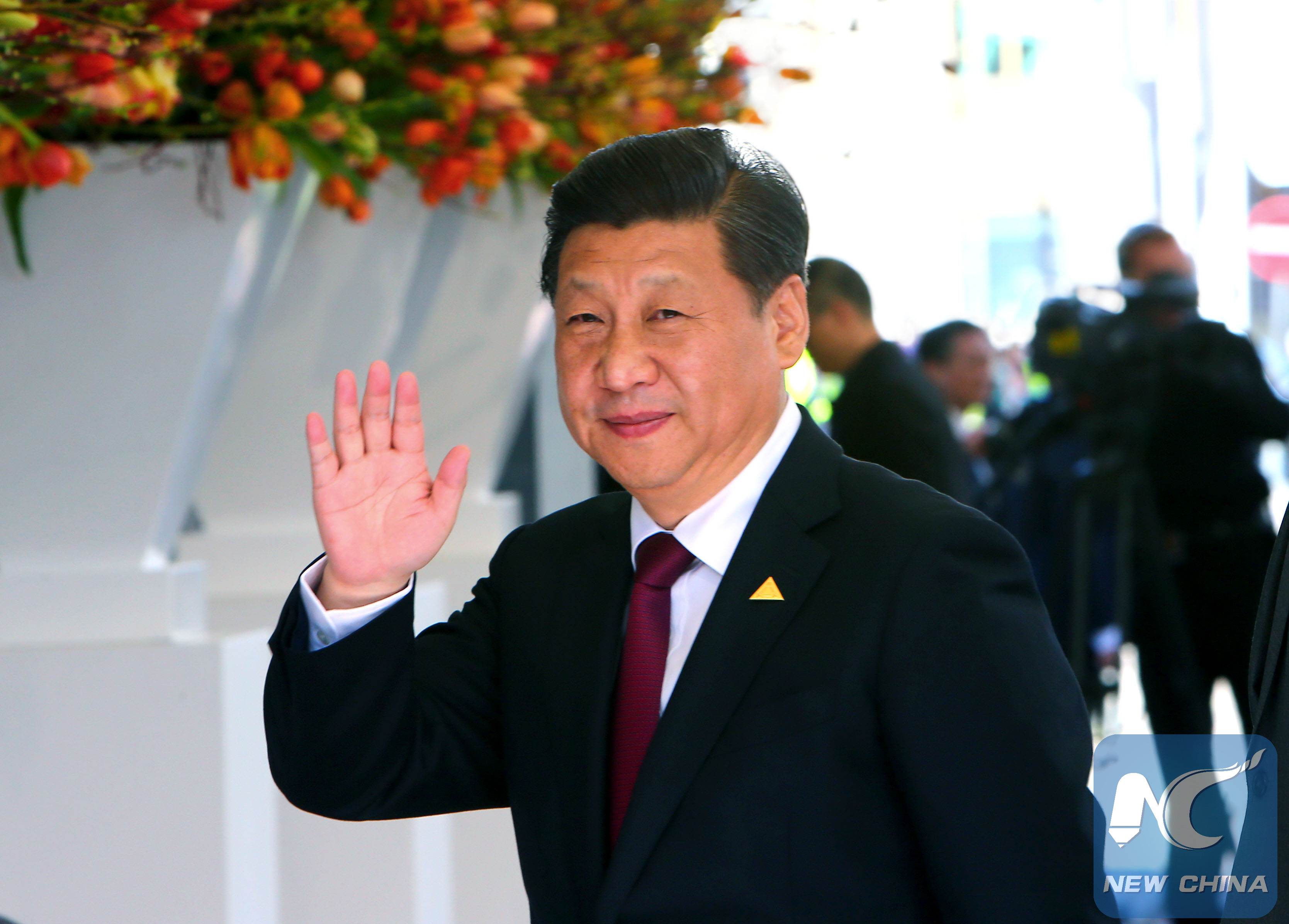 “How delightful it is to have friends come from afar,” influential Chinese philosopher Confucius wrote in his Analects over 2,500 years ago.

His home province of Shandong in east China is now welcoming friends from distant quarters for the summit of the Shanghai Cooperation Organization (SCO) over the weekend.

Between 2001 and 2018, the SCO has realized a gorgeous metamorphosis from a security institution comprising five nations to the largest transregional union. Its phenomenal success fully exemplified the ideal of China’s major country diplomacy founded on harmony, mutual trust and mutual benefit.

The philosophy of the contemporary Chinese diplomacy can be traced back to around 500 BC – the age when Confucius was the talk of the town. He emerged as an itinerant teacher travelling among dozens of warring kingdoms after the fall of the Zhou Dynasty. The independent states, boasting varying historical, cultural, ethnic backgrounds, sought to conquer each other.

In an age of political uncertainty and confusion, wise governance became a necessity for survival and growth. Confucius infused ancient truths into his philosophy on state governance.

This political philosophy was reflected in his Analects and Doctrine of the Mean as well as other classics, which inspired kingdoms to seek enduring mutually beneficial partnerships with each other.

"The gentleman unites and does not plot with others." "Let the states of equilibrium and harmony exist in perfection, and a happy order will prevail throughout heaven and earth, and all things will be nourished and flourish." Such quotes of the ancient educator still have resonance for global governance in the modern world.

Today our planet is not at absolute peace. Globalization has been jeopardized by its very initiators, trade protectionism is all the rage, and populism is gaining momentum. The existing international order is mired in man-made chaos and tumultuous buildup.

"The world is actually bogged down in a melee," said Liu Zhiqin, a senior fellow with the Chongyang Institute for Financial Studies at Renmin University of China at a recent forum on SCO developments. "Donald Trump, like a drunken driver, keeps violating traffic rules: He ran the red light in global trade and in the Middle East entanglement; he went in the wrong direction by quitting the Paris climate change accord."

At the almost concurrent G7 summit, it seems leaders of the wealthiest countries are more at odds with each other than ever before. The Western stable is losing steam and may fall apart given huge divergences in trade.

In contrast, the SCO is showcasing strong resilience and tremendous vitality in the face of a fluid world. The Shanghai Spirit, featuring mutual trust, mutual benefit, equality, consultation, respect for diverse civilizations and pursuit of common development, closely binds SCO members together and attracts peripheral countries as observers and dialogue partners.

It's a paragon of Chinese wisdom. "The SCO has successfully united countries of different social systems, civilizations, ethnicities and social values together in a short span of 17 years," said Wang Wen, executive dean of the Chongyang Institute for Financial Studies. Some SCO members had been at conflict for decades, like India and Pakistan, but as SCO members, the two are again talking to each other.

With the harmony-oriented foreign policy, China reclaims the cultural heritage of Confucianism. Over the past years, Chinese President Xi Jinping has charted a diplomatic course for a new era, the underpinnings of which are founded on Confucian richness.

China is the foremost proponent of global prosperity through major country diplomacy, so the enlargement of priorities of the SCO -- now the most important Eurasian organization -- from border security to now economic and cultural cooperation reflects the importance of reaching out to countries in the region.

The Chinese government has put the welfare of peoples of different nations first by respecting their unique conditions and systems.

By refraining from moral judgments, Beijing was able to attract and unite disparate nations under a body with common goals. More countries outside of the region are now seeking to join the SCO because they hope to develop their own economy while cooperating with each other as equal partners, not subordinate to external pressure.

In this way, the SCO has well extended its success beyond the region, becoming a global organization that represents the interests of almost half of the world population.

In Confucianism, for a leader to effectively govern, he had to first learn to govern himself in harmony with a universal order. Cultivating oneself to become an equanimous leader would allow a person to govern righteously, because he could only spread virtue throughout the kingdom if he was virtuous himself. Similarly, SCO members are working to cultivate the welfare of their peoples before they can further influence others positively.