OPINIONS SCO from the Uzbekistan perspective: Expectations and reality

SCO from the Uzbekistan perspective: Expectations and reality

By Marina Pikulina | China Plus

At a summit in Shanghai, China on June 15, 2001, the leaders of Uzbekistan, Russia, Tajikistan, China, Kyrgyzstan, and Kazakhstan signed the declaration that established the Shanghai Cooperation Organization. Before then, the organization called the "Shanghai Five" and was limited to addressing border issues between Russia, China, Kazakhstan, Kyrgyzstan, and Tajikistan. The accession of Uzbekistan to the group played an important role in the transition of the "Five" to an organization of broad-based cooperation. 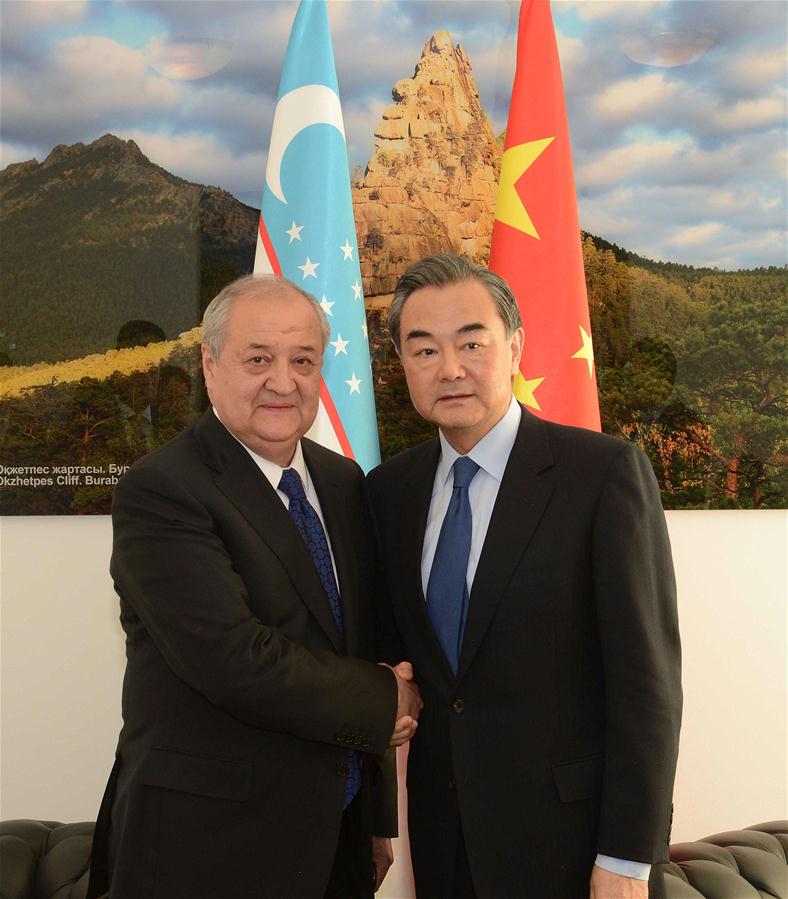 The Shanghai Cooperation Organization is called upon to ensure the security and economic development of region. At a meeting of the Council of the Heads of Government in 2003 in Beijing, a program of multilateral trade and economic cooperation was signed. The program reflects the important tasks of developing transport infrastructure, energy resources, environmental protection, and drinking water supplies.

In January 2004, the organization's Anti-Terrorism Center opened in Tashkent. Its first director was a representative from Uzbekistan, V. Kasymov. The organization's anti-terrorism center plays a great role in the security of the region. Within the framework of the organization, participating countries exchange important information and new methods for combating terrorism, drug trafficking, and organized crime.

Uzbekistan plays an active role in the Shanghai Cooperation Organization, and attaches great importance to it. The priority directions for cooperation within the organization are the maintenance of regional stability, and economic and investment cooperation. Russia and China are the biggest countries in the organization, and they are important partners for Uzbekistan. Moreover, the organization provides opportunities for cooperation amongst countries in the region. Uzbekistan is carrying out serious economic reforms and is ready to give investors preferential terms. There are three economic development zones in Uzbekistan: Navoi, Angren, Djizak. And the country has introduced fee free currency conversion, which will make Uzbekistan attractive for investors.

Uzbekistan is a country with great economic potential. Real GDP growth in 2018 will be 5.6 percent. According to the results from the first quarter of 2018, GDP amounted to 65 trillion soums ($8 billion), which is 5.1 percent more than in the same period in 2017.

During the years of its existence, the Shanghai Cooperation Organization has proved its effectiveness. The government of Uzbekistan is optimistic about the continued development of the organization, and expects continued positive outcomes from its participation.

(The author, Uzbekistan-based political analyst, is the editor in chief of the website east-expert.com)