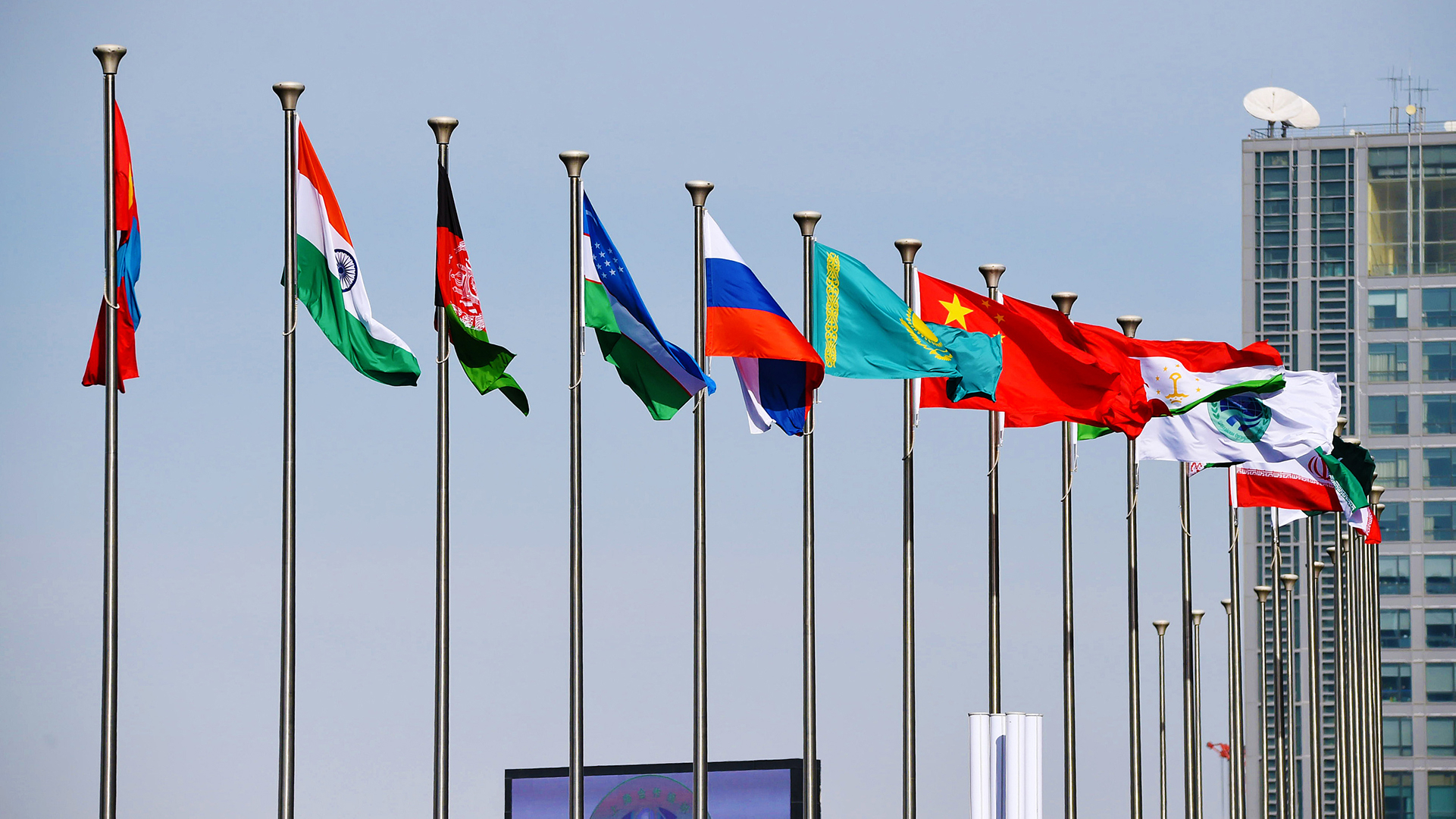 On June 14, 2019, the 19th meeting of the Council of Heads of States of the Shanghai Cooperation Organization (SCO) will be held in Bishkek, capital of Kyrgyzstan. In the new era, the region and the world at large have been undergoing unprecedented changes. As a major regional cooperation organization in Eurasia, the SCO in the new era is committed to the new mission of promoting more in-depth regional cooperation and is trying to live up to the new expectations of countries in the region and the international community.

In the world today, anti-globalization, hegemonism and power politics are on the rise, while unilateralism, economic nationalism and trade protectionism are gaining momentum. Certain major powers are stuck with the zero-sum thinking of the Cold War era, which puts the world’s peace and multilateralism at risk.

Before the SCO summit in Bishkek, the leaders of China and Russia signed the Joint Statement on the Development of a Comprehensive Strategic Partnership of Coordination for a New Era, which was an act of courage by the two countries to assume the responsibilities of major geopolitical powers at this historic juncture.

How to respond to the current global challenges has become a touchstone for testing the political wisdom and strategic boldness of the SCO. The organization has always advocated that all countries, big or small, are equal and opposed hegemonism and power politics.

The SCO member states follow the principle of consensus in decision-making on significant issues. The organization is also committed to openness and doesn’t act against any third party, to avoid becoming an exclusive bloc or club of countries. In the new era, the SCO adheres to the concept of international multilateralism, upholds democratization of international relations, and has become a model for building a new type of international relations featuring mutual respect, fairness and justice, and mutually beneficial cooperation.Pioneer of global economic cooperation

Nowadays, Asia is the fastest growing region in the world and serves as a significant engine in driving global economic growth. Since the 2008 global financial crisis, Asian countries have contributed around 60 percent of all economic growth in the world.

The SCO is uniquely positioned to promote global economic governance. Against the backdrop of rampant economic nationalism, trade protectionism and anti-globalization movements, the SCO is dedicated to trade liberalization and investment facilitation by rolling out favorable policies and measures. As the leading member states of the SCO, China, Russia and India are also important representatives of the emerging economies and have become their backbone in promoting the reform and improvement of the global economic governance mechanism. The SCO’s ideas and experience in economic cooperation and governance are of considerable significance to the development of global economic cooperation and governance.

In today's world, how different nations, religions and cultures get along with each other has become a prominent issue affecting domestic politics and international relations. Now and then, "clash of civilizations," "religious war," and "racial superiority" are grabbing the headlines.

On May 15, 2019, at the opening ceremony of the Conference on Dialogue of Asian Civilizations, in his keynote speech entitled "Deepening Exchanges and Mutual Learning Among Civilizations for an Asian Community with a Shared Future," President Xi Jinping proposed to "promote exchanges and mutual learning among countries, nations and cultures around the world, and strengthen popular support for jointly building a community with a shared future for both Asia and humanity as a whole."

The SCO covers an area at the heart of Eurasia, where many religions, nationalities and cultures coexist with one another. Currently, its eight member states and four observer states account for about one-quarter of the global land area, covering Central Asia, South Asia, West Asia and Southeast Asia. The legacy of religious conflicts, ethnic conflicts and cultural differences in history is a reality that the SCO must come to terms with. In this regard, the SCO has always adhered to the "Shanghai spirit" with "mutual trust, mutual benefit, equality, consultation, respect for cultural diversity and pursuit of common development" at its core.

The SCO has always attached great importance to cooperation in culture and humanities, and has made achievements in dialogue, exchange and mutual learning among different countries, nationalities and cultures. The SCO actively promotes exchanges and mutual learning among civilizations, to avoid misunderstanding and estrangement caused by poor communications. Its endeavor is conducive to the long-term peace and stability in the core region of Eurasia, creates a good cultural environment for the peaceful, stable and prosperous development of the region, and promotes the establishment of a community with a shared future for both Asia and humanity as a whole.