OPINIONS SCOTUS ruling on abortion shows that America is irredeemable

SCOTUS ruling on abortion shows that America is irredeemable 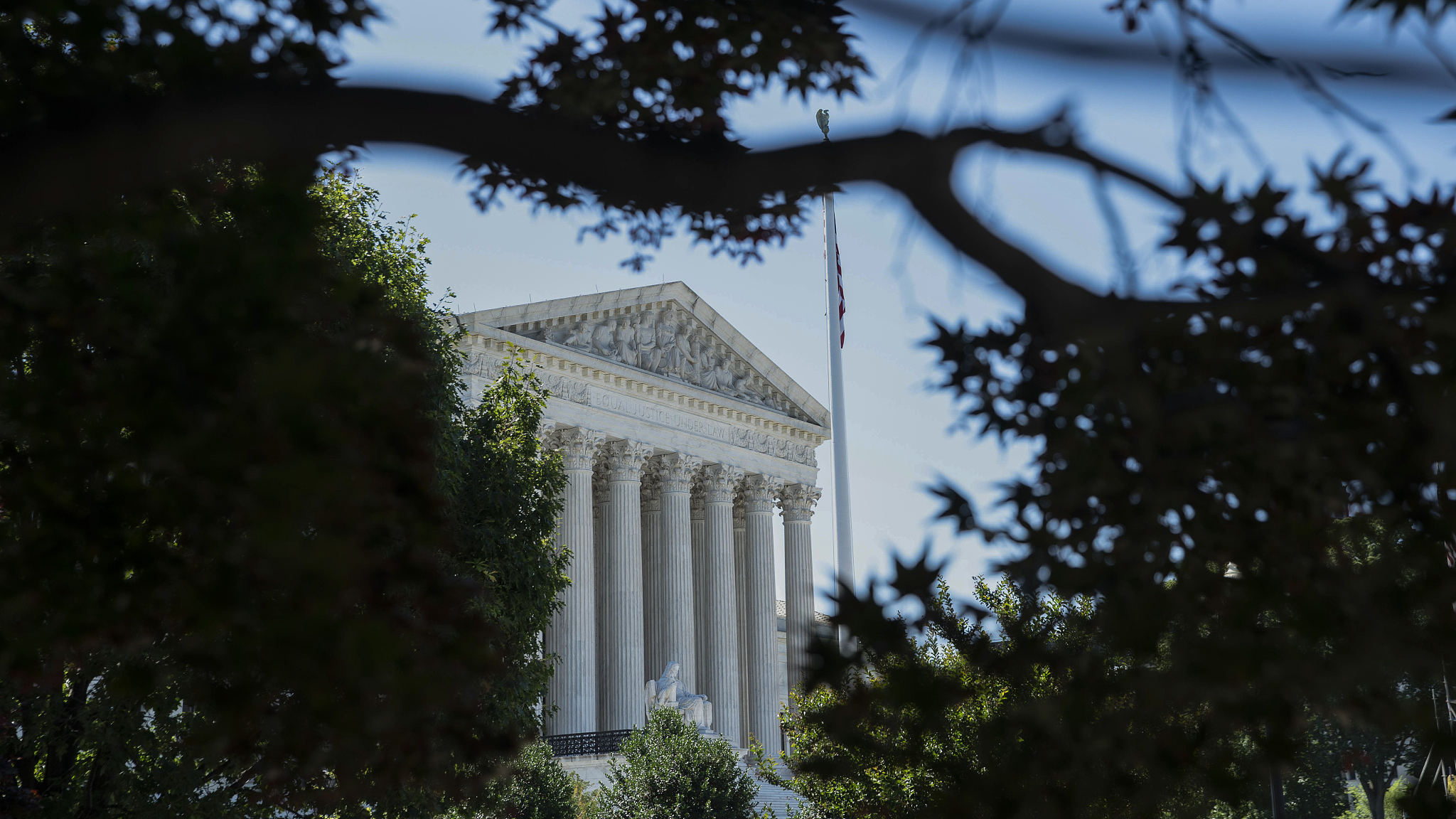 The Supreme Court of the United States (SCOTUS) on June 24 overturned Roe v. Wade, the case that guaranteed women's constitutional right to an abortion. It is the first time ever that SCOTUS has taken away rights from a group in the country, opening the flood gates for states to essentially ban abortion and creating the legal framework for further attacks on civil rights.

This situation itself is a national disgrace for the United States. It is turning the clock back decades, seriously infringing on women's rights – particularly disadvantaged women. It is part of a perennial attack on motherhood, turning what should be a beautiful thing into an abject burden.

The United States does not have universal health care, universal or subsidized child care, universal higher education, or maternity leave, and has largely inaccessible mental health services. It also has one of the highest maternal mortality rates in the developed world.

It also belies deep class contradictions. Outlawing abortion will not make abortion disappear; instead, it will make safe abortions disappear for poor people and people of color. Abortion will still be available in pretty much the rest of the world and in some U.S. states, meaning people with the means to do so can travel to get an abortion – which is, to note, how things worked before Roe.

No logical or moral position can justify denying a woman her bodily autonomy. Period. The fact that the United States makes motherhood so difficult, lacking the social programs to sustain biological reproduction, is a sure sign that the country is in terminal decline. For this, I am deeply ashamed of my country and cannot even put into words the intense outrage I feel over this situation. 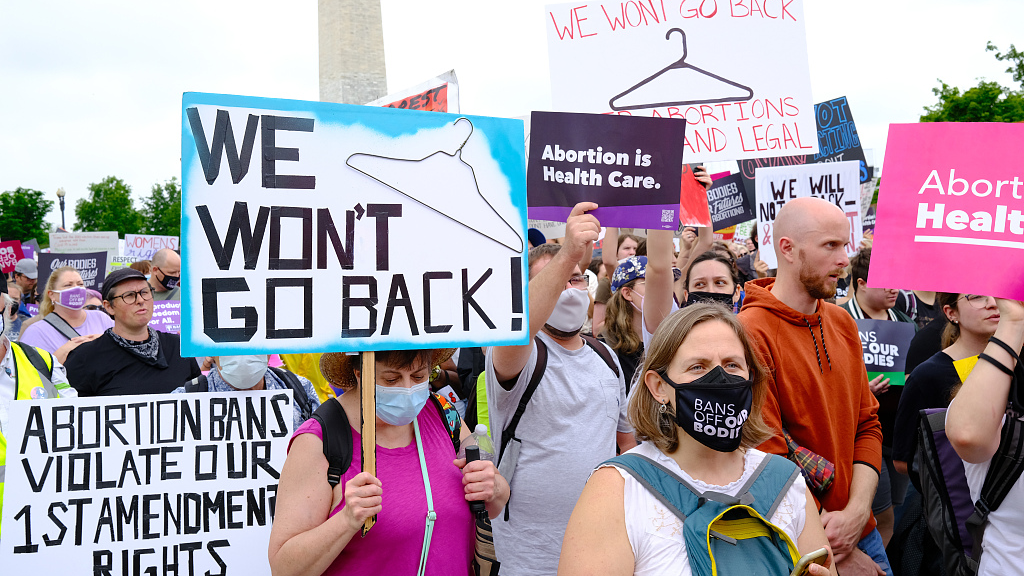 Thousands of protesters gather to support saving abortion rights by the Washington Monument, Washington D.C., the U.S., May 14, 2022. (Photo: CFP)

Yet, unfortunately, it doesn't end here. It is also not unlikely that the Supreme Court, which is stacked with conservative judges, including three picked by former President Donald Trump, will come after voting rights too. We are witnessing the complete and utter decline of so-called American democracy and civil liberties – and that is no exaggeration.

Meanwhile, SCOTUS on June 23 struck down a New York law that limited guns in public, which will have the inevitable conclusion of increasing gun violence in the states that statistically have the lowest instances of gun deaths. This was apparently in the name of civil liberties. As one American friend of mine put it, "America: The land of gun care and health control."

SCOTUS' ability to legislate on the bench is made possible by the complete breakdown of legislative politics in the country. For example, the issue of abortion has been settled in the court sphere because successive Congresses and administrations have refused to do anything.

Former President Barack Obama, who was quick to criticize the recent ruling, along with his Democratic Party-controlled Congress could have passed a law to codify abortion rights at the federal level but they didn't. In 2009, after just a few months in office, Obama said it "is not the highest legislative priority," while in 2007 as Senator he said it would be "the first thing I'd do as president."

Going down the list of issues, from gun control to voting rights, Congress has either passed legislation that is nowhere close to what's needed. Yet, given what we all know about how this plays out in practice, Democrats have the audacity to use all of these issues as rallying cries for the upcoming 2022 midterm elections.

But we all know that even with all the political power in the world, our politicians will never defend our rights as citizens.

There is nothing redeemable about the United States and its political system. Groups of people will soon have their existence as human beings challenged in a court of law. This is not an exaggeration; this is America.