OPINIONS Secessionists see fear in a pack of noodles

Secessionists see fear in a pack of noodles 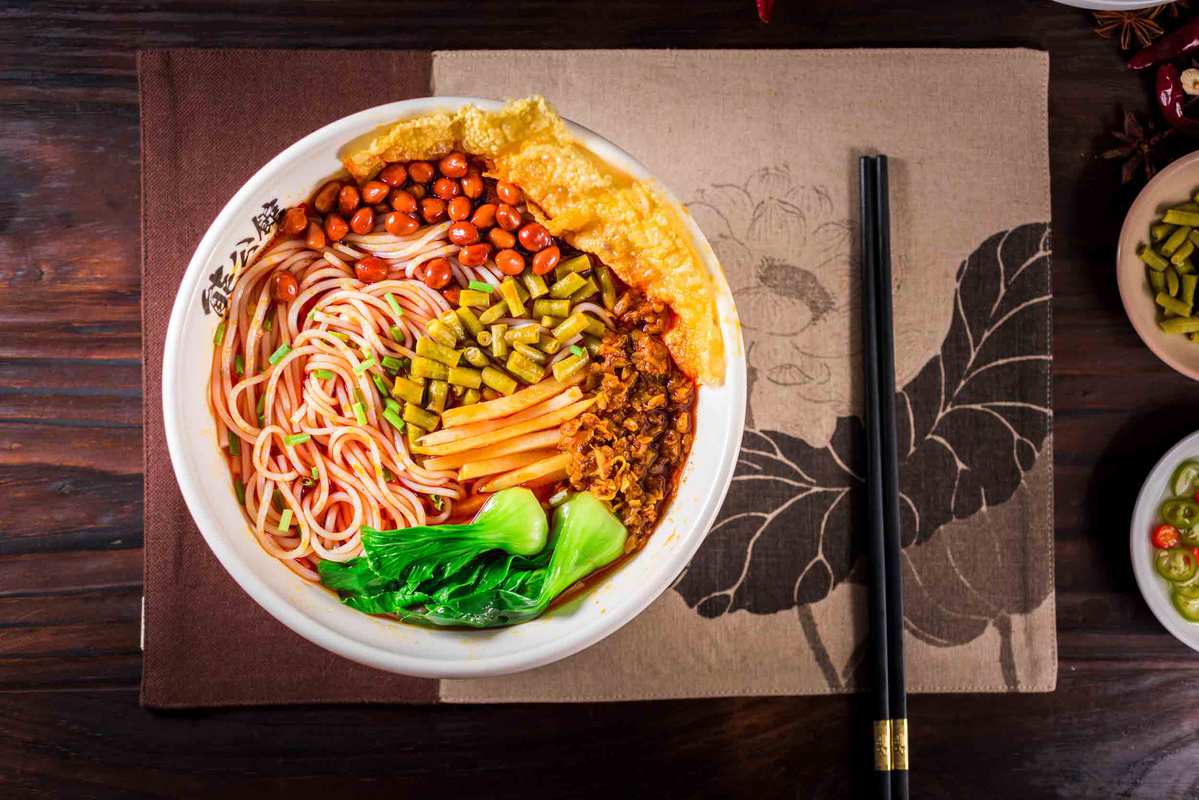 Li reportedly asked local authorities to withdraw the noodles from their shelves because its package bore the words. "Both you and I are Chinese, let's stay together." Li claimed that it implied reunification. More absurdity followed the same day when the "mainland affairs council", the island's agency on cross-Straits affairs, asked the importer to either withdraw the product or to cover those words with paint.

The local "economic affairs authorities" said they were investigating the matter and might ban the importer from importing for two months to a year.

Those words were written with a lot of love and warmth, stressing that people on both sides of the Taiwan Straits are Chinese; but the secessionists are oversensitive and cannot even tolerate a phrase of love.

Even if the phrase implies the reunification of China, there is nothing illegal about it. After all it is in accordance with the local laws and regulations in Taiwan. In fact, the laws there do not allow anyone to seek Taiwan "independence", but instead recognize the island as a part of China. So what's the problem if a pack of snail rice noodles advocates the same?

To quote someone who commented on news of the incident on a website, the "legislator" and the agencies involved have "reunificationphobia". They are so afraid of national reunification that they get jittery at any mention of it.

However, no matter how they react to talk of national reunification, they cannot stop it. It is one nation, and the status of Taiwan is abnormal and must be corrected. That's the consensus among China's more than 1.4 billion people; a few secessionists' objections count for nothing.