Secretary of State or back-seat driver? 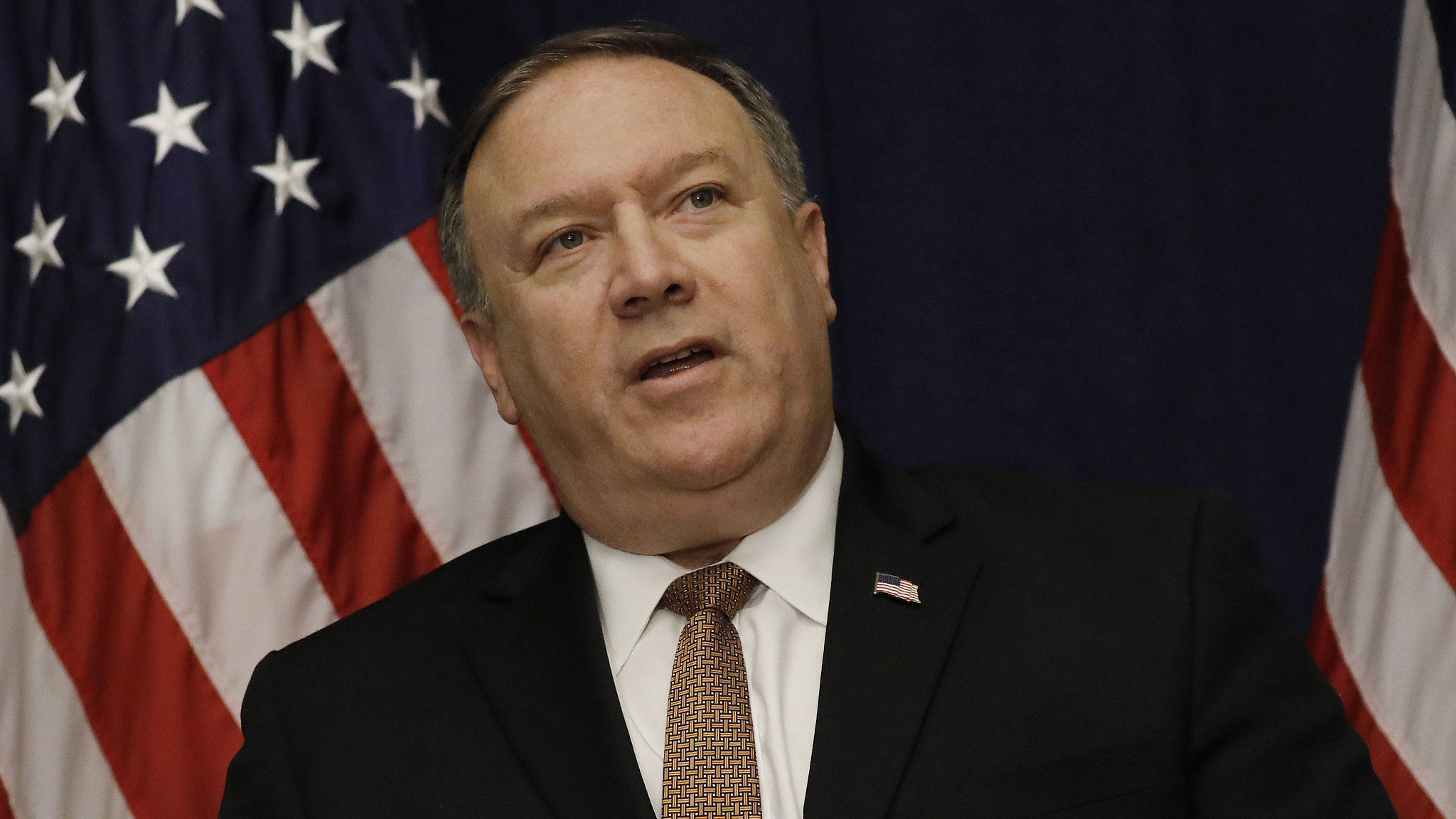 US Secretary of State Mike Pompeo delivered a speech at the Detroit Economic Club on Monday, expressing the US strategy for economic revival.

Pompeo’s speech considers the economy to be the core and states the main targets of American economic diplomacy, which includes maintaining US’s economic sovereignty on the world stage, removing barriers in foreign markets to guarantee their openness to America, attracting investment in the country, and so on.

Maybe Pompeo is echoing or saluting Trump as, coincidentally or not, the US president announced his “America First” economic strategy on August 8, 2016, when was still a Republican Party presidential candidate.

Unsurprisingly, all the statements that the Secretary of State has announced point to China, but they have also confused people. These confusions have manifested in three ways.

First is about policy. President Trump's pragmatic message, given during speech on the 72th General Assembly of the United Nations last September, was that the US would not be committed to being of value to the world, but emphasized what the US could receive.

The Trump administration has continuously dropped out of multilateral systems, preferring to use “one-on-one” negotiating models to increase its country's profits. It seems that the traditional American values of democracy, freedom, equality and human rights are rarely mentioned by the President.

Nevertheless, according to Pompeo’s speech, economic diplomacy “has always been a central” mission for the US Department of State. He said, “We use American power, economic might and influence as a tool of policy to help America achieve its interests and promote our values around the world.”

These two attitudes lead to two questions: Is the pivotal diplomacy of the present US government to pursue practical interests or promote American values? Who is “in charge” of the US diplomacy, the President or the Secretary of State?

Duty is another confusion in people’s minds. In the framework of US government functions, the Secretary of State is primarily in charge of diplomacy and concurrently manages some internal affairs.

But, the content of Pompeo’s speech, which includes the American economy, Sino-US trade, tariffs and free trade, extends beyond the scope of his official duty. Pompeo, who made the speech on behalf of the US Department of Commerce, US Trade Representative and US Department of the Treasury, has done all the duties for the US President.

With the Koch’s family’s donation, Pompeo became the representative of Kansas’ 4th congressional district in 2011. Compared with Donald Trump, who has little political experience, Pompeo's political experience and contacts are obviously much richer.

It is also worth noticing that the Secretary of State fiercely attacked Obama administration’s policies, which demonstrates a strong hawkish style, reflecting a preference by populists.

Former Secretary of State Rex Tillerson and former White House Chief Strategist Steve Bannon were both close and friendly with Donald Trump, but the relationship did not end well.

It is probably time for Pompeo to realize and rethink the ties between him and the President in order to make sure the same unfortunate eventuality will not happen again to him.