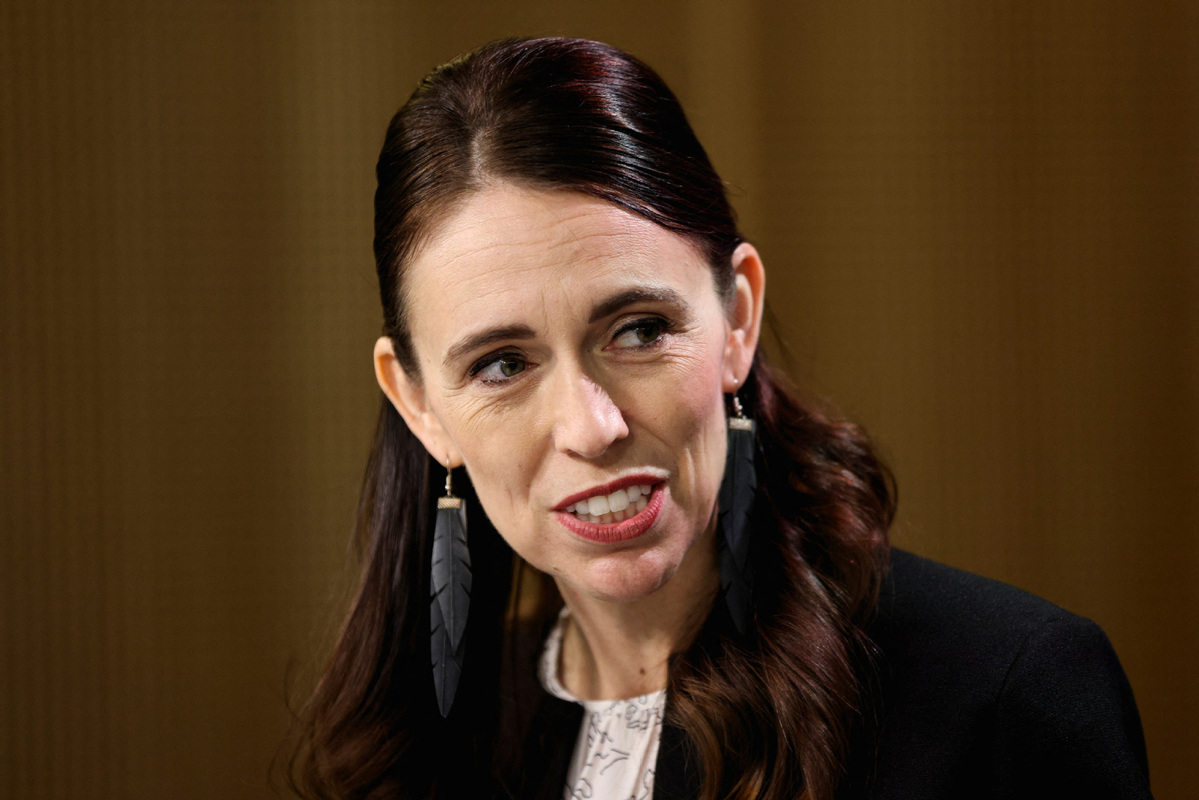 Cooperation or confrontation: that is the question that countries must answer.

For China, it is an easy choice to make, not least because seeking overall harmonious co-existence on the basis of respecting differences and diversity is what Chinese culture has long championed.

Western countries seemed to have made the choice to the contrary, as they have appeared unwilling to pursue multilateralism with countries they have differences with. What New Zealand Prime Minister Jacinda Ardern said on Monday is encouraging therefore as it shows that there are some leaders in Western countries who know how important it is to engage rather than disengage.

She said at the China Business Summit in Auckland that while there were areas that mattered deeply to New Zealand and where the country's view differed from that of China, New Zealand was willing to engage. She also said that despite China becoming more assertive in the pursuit of its interests, there are still shared interests that the two countries can and should cooperate on. It is not surprising there are areas where New Zealand holds views that are different from those of China. And it is natural for its leader to express those views.

But what makes the real difference is the fact that she said that although we cannot ignore them, "our differences need not define us".

This is almost the same as what traditional Chinese culture describes as the attitude of a person of virtue, who seeks harmony instead of uniformity as a means to get along with others.

The community with a shared future for mankind that China has proposed can be considered as a modern version of the harmonious world without uniformity described in traditional Chinese culture.

As the world has become a highly connected global village, it has become increasingly important for major countries to seek common ground not least because it is beyond a single country's means to address the common challenges such as climate change, food security and other security issues that humanity faces.

Cooperation and engagement among countries, especially among major countries, should transcend differences of any kind, even ideological ones. The common challenges that the world faces entail such transcendence and so does the aspiration of the majority of countries to seek common prosperity.

The world cannot afford quibbling over differences while letting the opportunities of cooperation and engagement slip away. It is detrimental to human progress for some countries to amplify or overemphasize differences for the sake of seeking their own interests at the cost of global development and common prosperity.