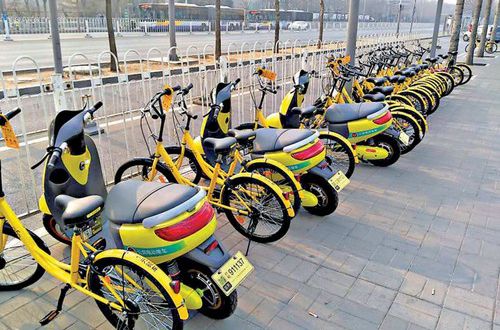 According to the Shanghai municipal commission of transport, the number of shared bikes has surged to 1.78 million since last April when the bikes entered Shanghai. Among them, 60,000 are electric.

In consideration of the city plan, transport development and road safety factors, electric bike sharing was banned for a trial implementation, said a commission official.

The shared electric bikes already on the street would be withdrawn gradually, the official said.

China now has around 70 bike-sharing brands, with more than 16 million bicycles on streets nationwide and 130 million users, according to the Ministry of Transport.

In order to regulate the industry, Chinese cities such as Beijing, Shenzhen and Tianjin have issued guidelines.