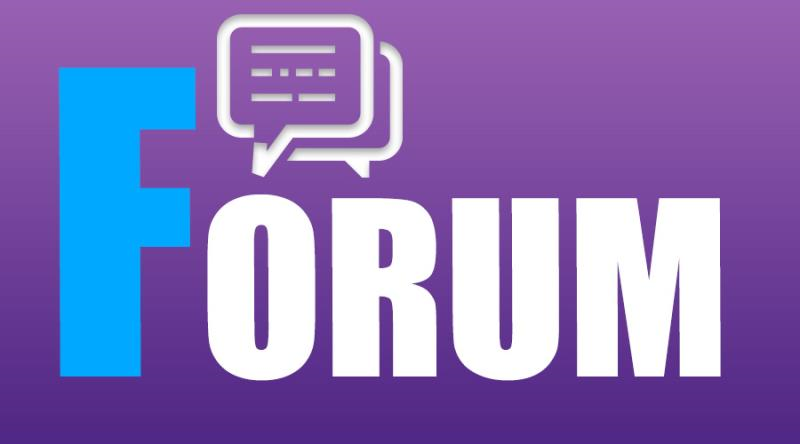 The videos depict employees at a Ctrip workplace nursery hitting and shoving toddlers, some younger than two years of age. One video showed a teacher force feeding a crying child with what was later discovered to be wasabi, a spicy Japanese condiment.

Reports said the day-care center is supervised by the Reader’s Service Department of the Modern Family, a magazine affiliated to the Shanghai Women’s Federation. Ctrip.com is one of China's largest online travel service websites.

“Some teachers neglect their duty at Ctrip. The daycare center is managed to a third party, and company executives have established an emergency task force to consider this matter. We stand firm behind the parents, and will hold accountable whoever is to blame,” said a Ctrip representative in an official statement.

“The individuals involved have been dismissed and we have, along with Ctrip, reported the incident to the authorities. We will cooperate fully with all parties in this matter,” said the Shanghai Women’s Federation in a statement released November 8.

“We express our deep sorrow, and we feel empathy toward the children and parents involved. We will work vigorously to remedy the problem and welcome the public’s oversight,” the statement also read.

Ctrip also announced they have not dismissed the employees who reported the abuse incidents.

“As a mother, I am appalled, and as the CEO of Ctrip, I apologize to the children and parents who are affected. This is unacceptable. I guarantee that we will never shirk our responsibilities — we will never tolerate the presence of any such problem,” said Sun Jie in an e-mail to the company.

“It is possible that child abuse was taking place since the daycare opened more than two years ago,” said one parent whose child was enrolled at the daycare facility.

“We have started procedures to transfer duties to certified daycare center. We will cover medical exams and counseling costs on behalf of the families. We will firmly protect the rights of our employees and their children. We will firmly hold those responsible accountable,” read another Ctrip statement on November 8.

On November 3, a parent whose child was enrolled at the nursery noticed a bruise on her child’s ear. Three days later, two parents requested to speak with the daycare’s director after they saw a video of their children being physically abused.

On November 7, two videos depicting child abuse at the daycare were uploaded to Weibo, a Chinese social media platform, and one of the largest in the world. The videos went viral, sparking shock and outrage.

Ctrip responded with a public statement saying the authorities had been notified.

Child abuse laws and penalties in the US depend on the circumstances. For those convicted of serious crimes against children, a life sentence can be handed down.

US Congress created the United States Children's Bureau, in 1912.

In 1974, the Child Abuse Prevention and Treatment Act was passed, key legislation that addressed child safety.

Most US states do not treat spanking as a crime if physical harm or injury has not been caused.  But in 2012, Delaware became the first to make it illegal for a parent to spank their child.  Meanwhile, most states have laws that require mandatory reporting of excessive and harmful child abuse. In cases where a child’s safety at home is in question, the parent in question can be removed from the home if necessary.  Child safety laws help increase public awareness while protecting innocent children at home.