OPINIONS Should a new technology be politicized?

Should a new technology be politicized? 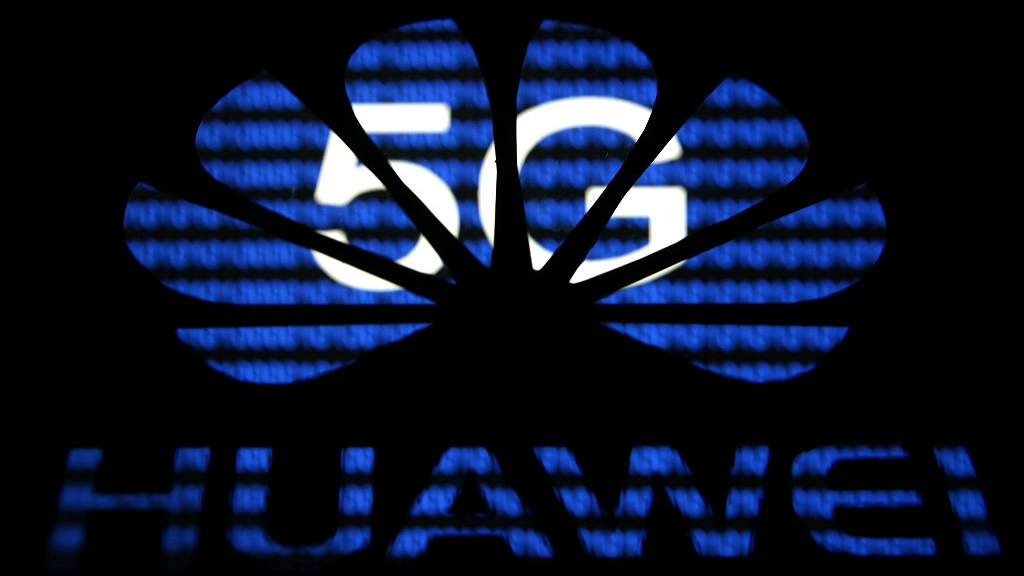 5G networks are the next generation of mobile Internet connectivity, offering faster speeds and more reliable connections on smartphones and other devices than ever before. People will benefit from the widespread use of this new technology. But recently, a strong tendency to politicize 5G technology can be observed in Europe.

On March 12, The European Parliament adopted a resolution calling for action at the EU level on the security threats linked to China's growing technological presence in the EU. On the same day, the European Commission launched a Joint Communication setting out 10 concrete actions for EU's China policy. In this paper, the Commission stressed that “to safeguard against potential serious security implications for critical digital infrastructure, a common EU approach to the security of 5G networks is needed.”

So, the question we have to ask is why 5G has become a major issue in China-EU relations?

The first reason is about the current political situation in Europe. 2019 is important for European politics. The European Parliament will hold an election at the end of May, and the European Commission will also change its leadership. The politicians working for European institutions need to capture the attention and support of voters.

Since the Meng Wanzhou incident at the end of last year, Huawei and 5G technology have become hot topics around the world. If politicians can express its new position on this issue, it will be beneficial to attract the attention of media, so as to win more votes in the European Parliament election.

For the commission, as a supranational institution, it is a staunch supporter of integration and needs to promote it. But facing the rising wave of populism across Europe, the integration process is a tough situation and needs to find new impetus. 5G seems to be a reason for EU unity. According to the commission's communication paper EU-China: A strategic outlook on March 12, a more unified EU policy towards China is needed.

Besides, the U.S. contributed to the politicization of the 5G issue. The U.S. has made it clear that it doesn't want European countries to use Huawei's 5G equipment. U.S. ambassador to Germany stated that U.S. intelligence cooperation with Germany would suffer if the German government allowed Huawei into its 5G networks.

Some U.S. media even said that the U.S. should be working more closely with the EU to frame a unified transatlantic approach to China. Since Trump took office, the relationship between the U.S. and Europe has undergone some obvious changes.

In the case of NATO, the U.S. government has asked European countries to shoulder more of the military expenditure, and of the trade deal, the two sides are still negotiating; but the progress is slow. In the case of Iran, many European companies have suffered as the United States unilaterally pulled out of the 2015 Iran nuclear deal and launched a new round of sanctions.

With so many disagreements, some glue is needed to repair the bilateral relationship. The U.S. may see that a common position on 5G seems to bring the two sides closer. Of course, this idea has not been actively echoed in Europe, probably in large part because Europe no longer trusts Washington as much as it used to.

Moreover, 5G has become part of the EU's adjustment of its China policy. EU that recently cuts its growth forecast for this year has struggled to grow since the financial crisis. With China's faster development pace, it's obvious that the EU no longer regards China as a developing country, and instead, it is treating China more as a competitor than a partner.

The Belt and Road Initiative and the "1+16" cooperation mechanism have caused concerns that Europe will be divided. That's the reason why “a more united policy towards China is needed” has been written in the paper.

5G has been used as a reason for European unity and is alleged to pose a common challenge to European countries.

In Europe, of course, there are voices for a rational and pragmatic approach to 5G. The British government concluded that risks from the use of Huawei 5G equipment can be mitigated. Deutsche Telekom, Europe's largest telecom company, estimated that a ban on Huawei's equipment in Europe would delay the rollout of 5G networks by up to two years.

Given concerns in western countries about China's 5G equipment are based on no evidence, it is reasonable to let this technology serve human life rather being used as a political means.