OPINIONS Should we care about ethics or AI’s real development?

Should we care about ethics or AI’s real development? 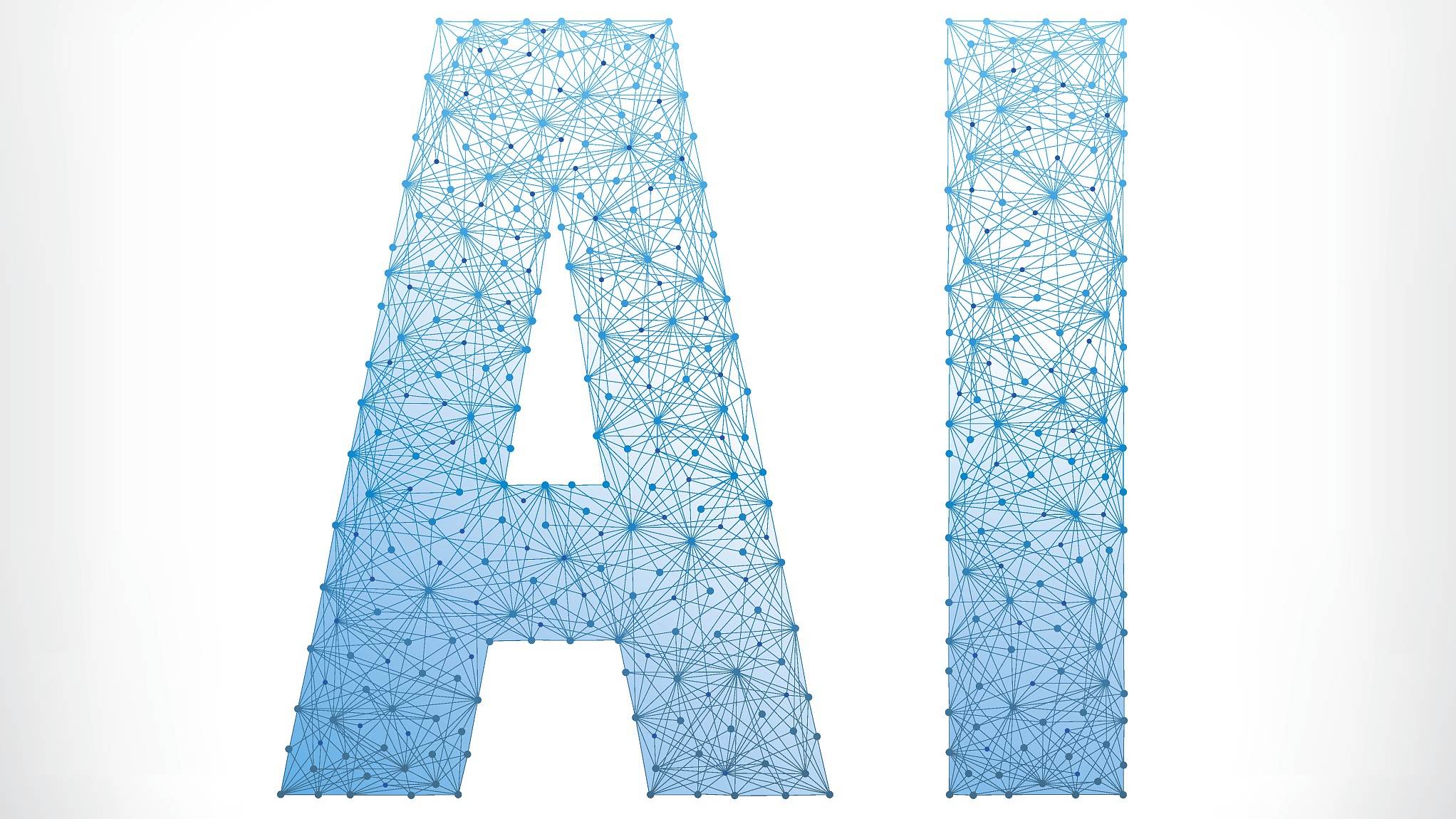 Artificial intelligence has definitely attracted our attention in recent years. For example, the AlphaGo Master won Mr. Ke Jie who ranked 1st among all human players worldwide with 3-0 last year. A Google pilot-less automobile finished its test run on an urban road in 2014. Dash and Dot,  AI-driven robots, were built to teach kids simple coding skills three years ago.

Although the rapid development of artificial intelligence is conducive to our thinking and learning, and to make our daily life more convenient and comfortable, it also posts serious threat to humanity. Some may easily recall “accidents” when they consider the threat brought by using artificial intelligence at first sight. For instance, Tesla's pilot-less automobile is responsible for the first car accident that led to death in 2016.

I want to focus on discussing a bigger threat from the viewpoint of ethics. Most of us, except Buddhists or vegetarians, eat all kinds of things like fish, pork, mutton, or beef without feeling guilty or ashamed. The essential reason for this is that humanity is affiliated to different species, i.e speciesism. This proves the cruelness and violence of jungle justice.

What goes around comes around. Scientists have come to realize that artificial intelligence is the core technology for the fourth industrial revolution. Compared with prior industrial revolutions, this revolution will eventually create a new "smart" species. This species is a silicon-based life form which has big advantages in the field of fast thinking, rich acknowledge graph, eternal memory, and precise procedure without error-prone. When it generates independent consciousness and learns survival strategy and cognition from us, what will happen then? Due to the aforementioned cruel and violent jungle justice, it will force humanity to accept its overlords, and treat us like a kind of food.

A threat from robots merely existed in Hollywood science fiction films two decades ago. But it will come true in the near future.The upcoming threat has to make the engineers meticulous to deal with their projects related with artificial intelligence. As direct evidence, Facebook abandoned an experiment after two artificially intelligent programs appeared to be chatting to each other in a strange language only they understood.

All in all, as a scholar and an educator, I insist to highlight the higher priority of ethics over the development of artificial intelligence. Any technology is a double-edged sword to mankind, as nuclear power is both a weapon of mass destruction and an energy supplier. Similarly, artificial intelligence has to be studied in the framework of ethics. More intense ethical debate enables researchers to become aware of the "lurking peril" before it is too late.