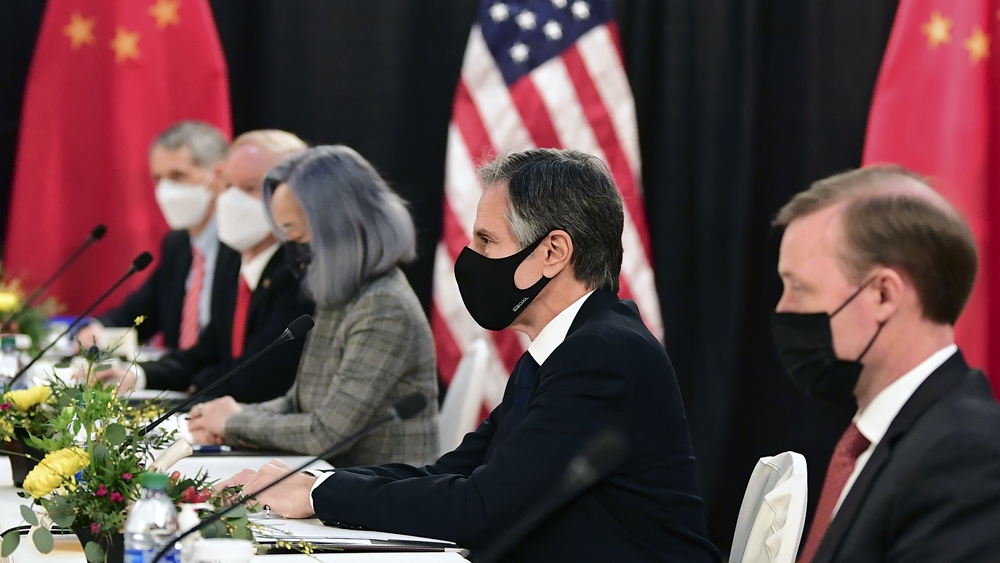 The Trump administration's China policy hardened a consensus among both Republicans and Democrats that "China is at root an adversary that must be thwarted," Mahbubani wrote in an essay published in March on Global Asia, a quarterly publication of the Seoul-based East Asia Foundation.

Mahbubani, currently a distinguished fellow at the Asia Research Institute of the National University of Singapore, said the United States will head toward a disaster if the Biden administration continues Trump's policy on China.