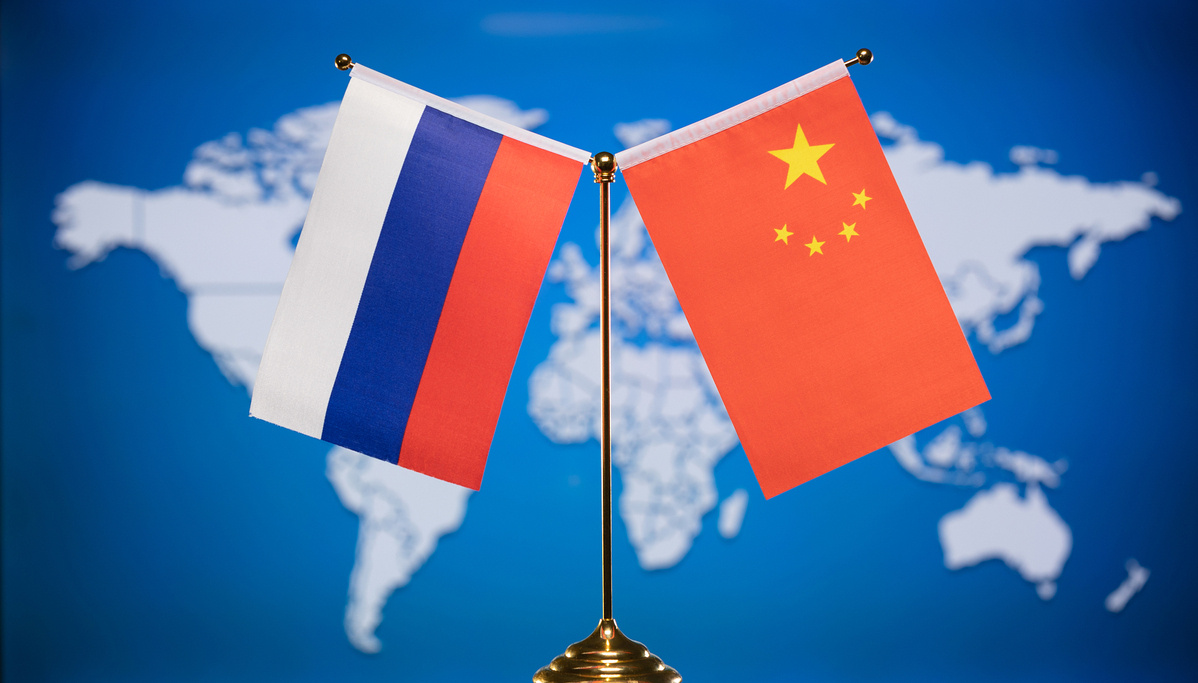 On June 28, China and Russia announced that they would extend the Treaty of Good-Neighborliness and Friendly Cooperation. On Friday the treaty marked its 20th anniversary, so the joint announcement in June was an impartial signal that the two nations are determined to further consolidate their relationship.

All countries treasure their sovereignty, territorial integrity and national security. And Article I of the friendship treaty takes care of all these aspects, while Article II makes it clear that neither Beijing nor Moscow shall use force or threaten to use force against the other. Among the aspects some of the other articles emphasize are respect for each other's core interests and sensitive issues. For instance, Russia is opposed to "Taiwan independence".

China and Russia respect each other's legitimate interests and core concerns. The joint announcement also stipulates that both Beijing and Russia are committed to consulting each other should either of them be threatened by external forces.

As per the treaty, China and Russia have not rebuilt their relationship like the Sino-Soviet Treaty of Friendship and Mutual-Defense of 1950. For instance, according to the present treaty, Beijing and Moscow are not committed to mutual defense, that is, working together to take on a third party, be it a country or a group of countries. It means the treaty does not make China and Russia military allies.

However, Article IX requires both China and Russia to consult each other if either faces a threat or military aggression, in order to overcome that threat. This way, Beijing and Moscow have forged a special security partnership.

Without forging a military alliance, China and Russia, as two major powers, are committed to helping each other during emergencies, especially if they face military aggression from a third party. Such "partnering without allying" bond is not only more predictable than other relationships, but will also help stabilize the regional and world orders.

But not all major powers are interested in treating Beijing as an equal. In particular, Washington has continuously violated the three promises it made to Beijing, which are inscribed in the three joint communiques, when the two sides established diplomatic ties in 1979. Washington promised to have only unofficial-level relations with Taiwan; end the mutual defense agreement with Taiwan; and withdraw all US troops from Taiwan.

Although, the United States passed the Taiwan Relations Act of 1979, which says the US can only sell defensive weapons to Taiwan, it has not only sold advanced and sophisticated weapons to but also trained the armed forces of the island. In addition, the US has sent senior officials to Taiwan, violating the promises it has made. Such gross violations of the three joint communiques and Beijing's core interests pose a risk to Sino-US relations, and endanger Asia-Pacific stability and global security.

Worse, in 2019, the Congress passed the "Taiwan Assurance Act" reaffirming the US' "commitment to Taiwan", which is another risky political move and an attempt to interfere in China's internal affairs.

By contrast, China and Russia have handled their relations with utmost care and sincerity, as evidenced in the renewal of the friendship treaty. However, it should be noted that the treaty is not targeted at any third party, including the US. The essence of the Sino-Russian treaty is that it doesn't commit China and Russia to join hands to threaten or bully a third country. Instead, the two countries are required to help each other deal with any threat either side faces from a third party.

Therefore, the Sino-Russian strategic partnership will help strengthen both sides' security, without harming any other country. Both Beijing and Moscow have worked with Washington to combat climate change, prevent nuclear proliferation, and resolve the Korean Peninsula and Iranian nuclear issues.

Such modality of forming partnerships without forging an alliance between major powers to deal with common challenges will help improve bilateral and regional relationships and maintain global stability－apart from providing public goods for the world.