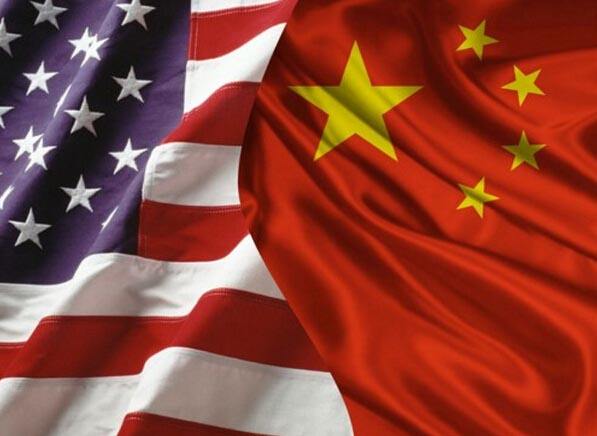 Editor's note: Wang Jisi is a professor at the School of International Studies, Peking University, and is a member of the academic committee of the Center for the International Security and Strategy at Tsinghua University. Wang accepted the Global Times' interview request to talk about Sino-US ties amid the COVID-19 pandemic. Below are some points Wang made during his interview with the Global Times.

Insist on a peaceful way

The first bottom line is that no matter how serious the differences between the two countries are, they must be dealt with in a peaceful manner and cannot be resorted to war. At this stage, the establishment of true strategic mutual trust between China and the US is an extravagant hope, but at least both countries should convince each other that they never want to take the initiative to provoke war. The war mentioned here includes nuclear wars, conventional wars as well as unconventional wars, such as cyber warfare and space warfare.

In order to avoid war, the US must maintain the adherence to the one-China principle that it has promised, and cannot support "Taiwan independence." The two countries should work together with other relevant countries to achieve demilitarization of the South China Sea and maintain peace and stability on the Korean Peninsula.

Maintain a certain scale of economic and trade cooperation

The third is to resolutely safeguard Sino-US cultural and social exchanges. The development of Sino-US relations is currently facing huge obstacles and the possibility of retrograde. This difficult situation may last for a year or two, or it may last for a decade or two, and this requires full ideological preparation. However, no matter what happens, the huge material foundation, spiritual wealth and human resources accumulated during the 41 years of Sino-US diplomatic relations cannot be destroyed. The in-depth exchanges and cooperation between China and the US are due to a strong driving force within the societies of the two countries. This is a major feature of Sino-US relations. Bilateral relations cannot be dominated by the US, and China must and can do great things.

As long as the above-mentioned three bottom lines are adhered to and the comprehensive breakdown of bilateral exchanges is stopped, it is only a matter of time and opportunity for Sino-US relations relations to return to the normal track.

The views expressed are the writer's and don't reflect those of People’s Daily app.