OPINIONS Sinovac helps, but the onus is on all countries to cooperate

Sinovac helps, but the onus is on all countries to cooperate 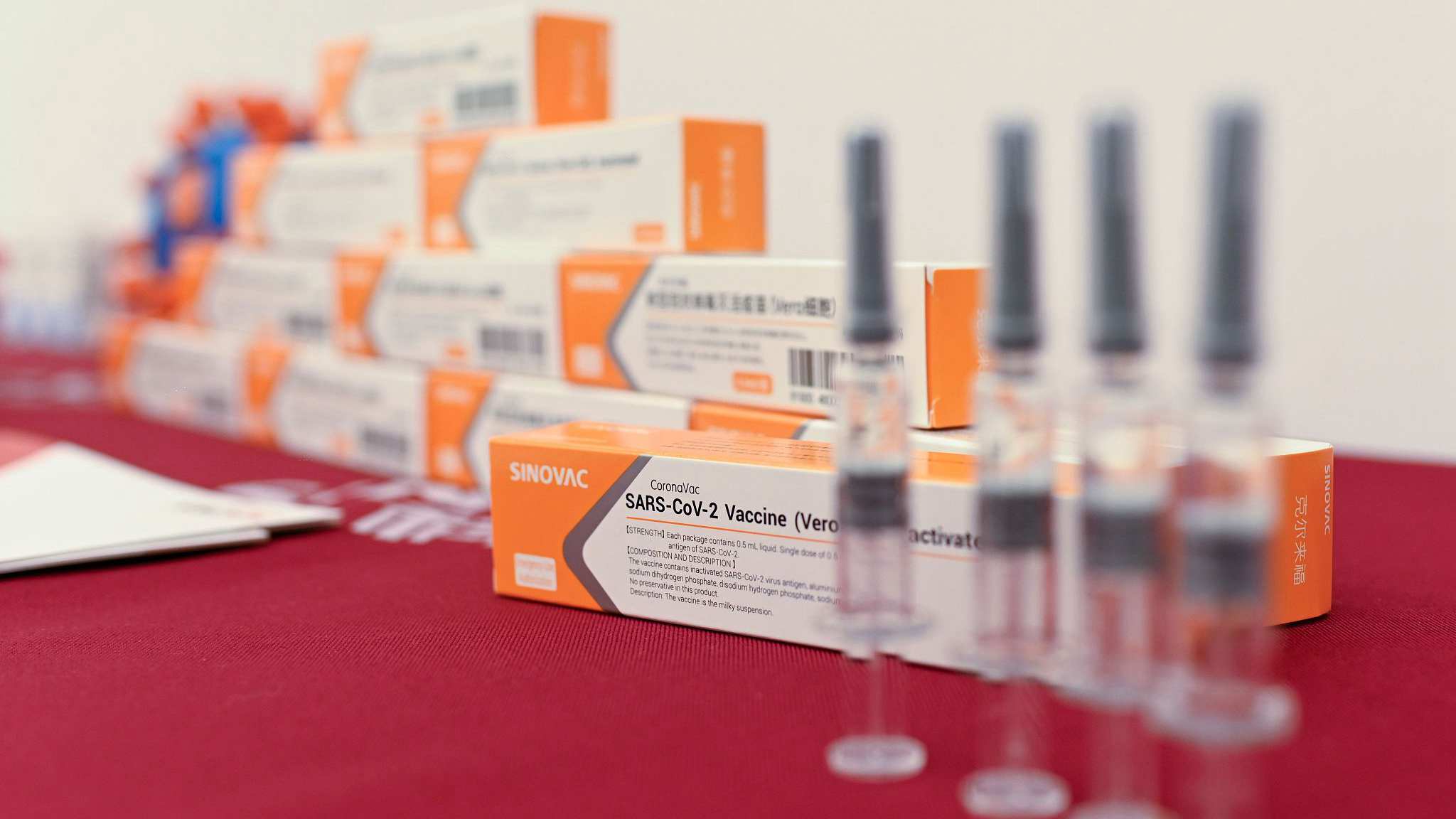 On June 1, the World Health Organization(WHO) approved China's Sinovac vaccine, making it the second Chinese vaccine to be approved by the organization following Sinopharm a couple of weeks earlier. In green-lighting the jab, a WHO spokesperson said the vaccine "meets international standards for safety, efficacy and manufacturing," further stating the vaccine was able to prevent severe symptomatic illness and hospitalization in 100 percent of those studied.

Its approval now brings into use as part of the COVAX program, which donates vaccines to developing countries struggling to procure or manufacture their own. Sinovac already has a significant global footprint, being approved in over 40 countries and has supplied over 600 million doses both at home and abroad, with over 430 million administered already. Egypt has already partnered in the manufacturing of Sinovac, commencing this month and is expected to produce up to 60 million doses a year.

The vaccine's approval comes at a pivotal time in the world where, despite some countries making progress on their own vaccinations, many are still continuing to suffer from extensive outbreaks due to prolonged global vaccine inequality, something the WHO has repeatedly raised the alarm on. More so than ever, countries with adequate supplies of vaccines must be prepared to give the global community their fair share and balance the burden. There is no other way otherwise the world can move forwards as the COVD-19 continues to acquire new and dangerous mutations.

Sinovac will add to this cause, but it is not enough. Everyone must do more. 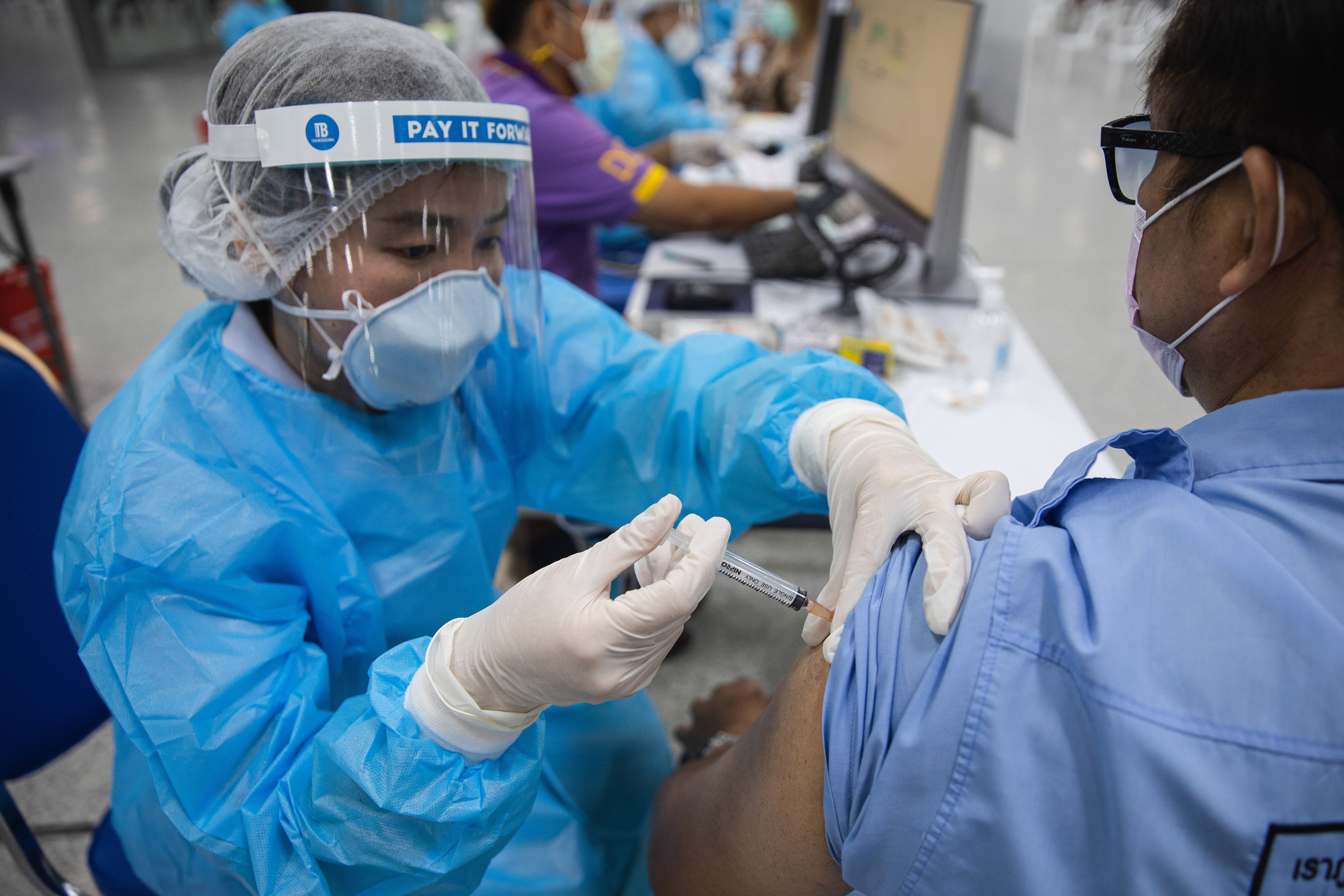 A health worker prepares to administers a dose of Sinovac Vaccine to a bus driver at the Bang Sue vaccination center in Bangkok, Thailand, May 24, 2021. (Photo: Getty)

The impact of Sinovac on the world stage is significance. Stored and transported at a practical temperature of 2-8 degrees Celsius, the jab holds a logistical and supply chain advantage that vaccines such as Pfizer do not, which has equally contributed to the global shortfall. It is no surprise that Sinovac has been widely utilized in countries with hot and tropical temperatures, including Indonesia, Thailand, Turkey and most of Latin America as well as Africa. Although the vaccine has often been a target of western media criticism as part of a broader campaign to try and undermine China's vaccines, it has nonetheless produced successful results.

For example, despite the catastrophic situation in Brazil owing to a contagious new variant poor roll out of vaccines on a national scale, the town of Serrana pursued a mass vaccination with Sinovac inoculating the entire adult population. They found that deaths dropped by 95 percent and life practically returned to normal. As Rogerio Silva, a shop worker in the town told the Associated Press: "We're now as full as we used to be…weeks ago, people wouldn't form a line in here, wouldn't eat in, and I wouldn't let them use the bathroom. Now it's back."

But this cannot and will not forgo the cause for multilateralism. Many countries in the West have slowed down the global vaccine push because of "vaccine nationalism" or "vaccine protectionism" aiming to oversupply themselves with vaccines, hoard them and limit or restrict exports accordingly. This has been endemic in the European Union, Canada, the United Kingdom, the United States, and Australia. Although Biden vowed to support the waiving of global vaccine patents at the World Trade Organization (WTO), this is a longstanding process of negotiation, and time is required to yield results.

The duty falls upon countries to act now and to work together as an international community, overcome vaccine inequality and provide a fair share. China is doing its part, Sinovac will help, but it is in the interest and responsibility of all to cooperate.