BEIJING, April 27 (Xinhua) -- Gone are the heydays of the Group of Seven (G7). Yet it appears that the exclusive club of wealthy developed economies still struggles to recover its old-day relevance. 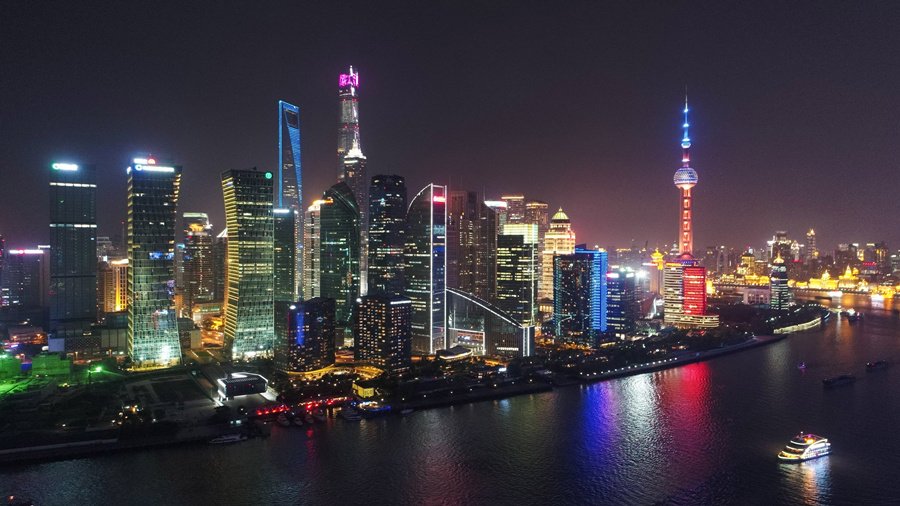 In a joint communique issued by the G7 foreign ministers at their recent meeting, these senior diplomats made absurd comments about China's human rights record and its legitimate sovereign acts in the East China Sea and the South China Sea.

The Chinese foreign ministry said these China-related comments are "untrue" and "irresponsible."

Regarding the maritime issues, Beijing has always been committed to having direct talks with related countries, and pushing forward cooperation in various fields so as to maintain peace and stability as well as to safeguard freedom and security of overflights and navigation in East and South China Seas.

On the issue of human rights, the Chinese government has always attached great importance to advancing the cause. Since its reform and opening-up four decades ago, China has lifted about 700 million rural people out of poverty, accounting for more than 70 percent of the world's achievements in poverty reduction.

So why does the West still mount all the groundless attacks?

In recent years, some people in the West have become increasingly agitated about China's rapid development. So they have tried not to miss any opportunity to smear China. However, that is not going to alleviate their anxieties.

G7 once enjoyed a golden period. However, it is irreversible that the group has been on the wane after the global financial crisis in 2008. It has become one of the few tactics of G7 to frequently exploit China as a bargaining chip in a bid to regain its importance. Media reports show that since 2015, G7 has been constantly carping at China over issues concerning the East China Sea and the South China Sea.

G7's main task is to coordinate macroeconomic policies of the West. At present, members of the group are burdened by a host of problems, including sluggish economic recovery and striking social problems.

However, G7 seems to have got lost as to what role it should play, as they failed to focus on its own troubles but instead unabashedly point fingers at China. After all, nobody would like to hear a gabby G7 calling white black year after year.