OPINIONS Society must go into the reason behind rape

Society must go into the reason behind rape 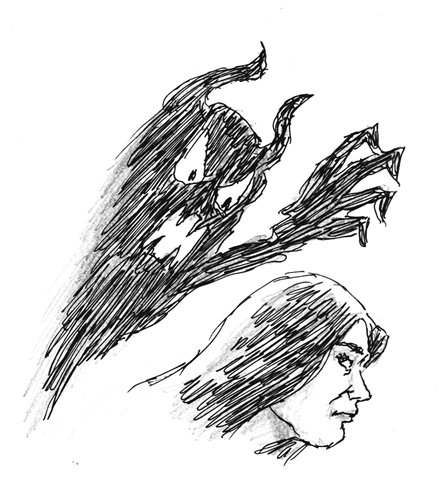 The rape and murder of a female passenger by a Didi driver in Wenzhou, East China's Zhejiang Province, has been dominating headlines this week. The girl had used the carpool service of Didi Chuxing, China's ride-hailing giant. The tragedy ignited a public outcry against Didi's Hitch system, as this was the second killing of a Hitch passenger in three months.

While Didi grappled with the crisis, a post was circulating on social media platforms, outlining how the company will rectify and reform its Hitch system.

One of the measures was that the physical appearance metric of a female passenger will be given a score by the customer service and those with a score of over 80 will be banned from availing the service. Meanwhile, female passengers will be warned against dressing provocatively and using flirtatious language.

So, is the beauty of a woman to blame for sexual assault? At least, this is what the post, which led to another public outrage, hinted. However, the post turned out to be untrue, as Didi promptly denied issuing the measure.

The post, which was widely circulated, begs the long-debated question - are women to blame for sexual harassment?

Back in 1999, a top Italian criminal court overturned a rape conviction. The ruling suggested that a woman cannot be raped if she is wearing jeans because they are impossible to remove without her help. The case drew enormous condemnation across Italy. The ruling was believed to be "backward-looking" and striking at the civil conscience of women.

The controversy has been unending. Last year, renowned actress Angela Lansbury was criticized after saying that women "must sometimes take blame" for sexual assault because of the way they dress.

Lansbury later released a statement saying "there is no excuse whatsoever for men to harass women in a sexual abusive manner." But amid sexual assaults across the world, who should be blamed?

After all, women's dressing is not an invitation. Women are never asking to be harassed or assaulted. Blaming women for the assault is nothing but trying to justify the crime. Leah Fessler, a gender reporter for Quartz, noted in her article, "Responsibility for this abuse lies with the individual who has unjustly exerted power, and those complicit in their misuse of power, not the individual surviving the skewed dynamic."

On Tuesday, police in Kunming, Yunnan Province, detained four people who made offensive and disgusting remarks about the female Didi victim in a WeChat group which has nearly 500 taxi drivers. Obviously, there are as many people as we could imagine pointing fingers at vulnerable women.

Didi has vowed to prioritize passenger safety after the latest rape and murder. But before any regulation, society should have correct understanding of the cause and effect of the reprehensible behavior. Without this knowledge, such tragedies can happen anywhere, not only during car-hailing.

When Indian men blamed women in Western clothing for being raped, media said the country's rape culture is "thriving." We certainly don't want a society like that.