No sooner had the Communist Party of China (CPC) Central Committee made public its proposal to amend the country's Constitution than the Western media began bad-mouthing China in their usual and various ways. It is worth noting that for some time the Western media have been growing strident in their abuse of Beijing, almost using curse words. 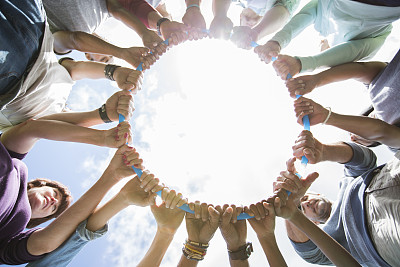 The biggest reason for all this is that the rise of China has reached a critical point where some Westerners cannot psychologically bear it any longer. They wish to see misfortune befall the country. Even if it might hurt their own interests, they are willing to see China crumble first. 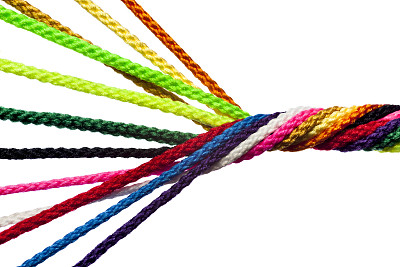 Such hysteria by some people in the West will subtly influence the way their countries interact with China. It will increase the risks Beijing faces while emerging, and complicate communication between Chinese society and the outside world.

It is believed that cooperation between China and the West will continue. The normal pattern of Sino-US and Sino-European relations will remain fundamentally unchanged. 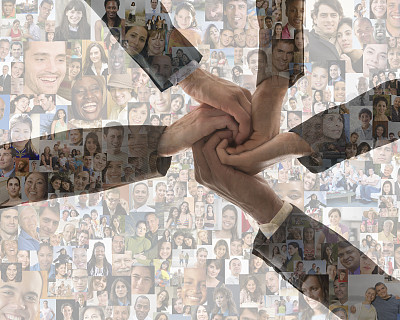 But in the days to come, tough stances against China will find more support in Western nations. Friction between China and the West will become more likely.

The solidarity of Chinese society will face tests. Pressure from the outside world may activate negative factors at home, which in turn, increase the costs of China maintaining stability. 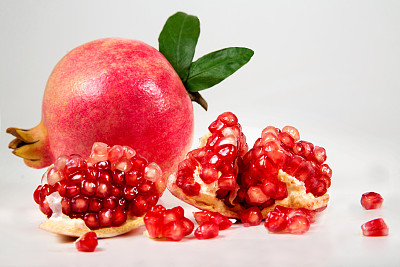 Facing external impacts and hostility, the Chinese nation is a community of common destiny. All Chinese people, whether they work for State-owned institutions or not, whether they support the nation's path or not, even dissidents, are enjoying development opportunities as well as the might of China, which did not come easily. If China collapses the way the outside world wishes, all Chinese people will lose.

However, perhaps because China's scale is too large, the nation has to confront more difficulties and troubles during its emergence.

Leading billions of people toward a moderately prosperous society within a short time and then toward a high-income society is almost equivalent to recreating another Western world. Such tremendous change will bring about shocks, controversies and challenges.

Solidarity is a necessary precondition for China to successfully complete the second half of its modernization. It is the cornerstone of China in the new era. The CPC has made us Chinese all closely connected to each other. Over the years, the authority of the CPC Central Committee and the prosperity of our Chinese society have both risen. The authority of the Central Committee is the most outstanding part of China's competitiveness. It is the source of the country's efficiency and ability to mobilize people and make adjustments. It is the thing the outside world most envies about China and the target of Western anti-China rhetoric.

Chinese society must strengthen its resolve. We must be aware that the world is full of competition. Solidarity is for Chinese the nation's most crucial political resource and firm support for the CPC Central Committee is the lifeline of China's long-term unity.