Some HK journalists should feel ashamed 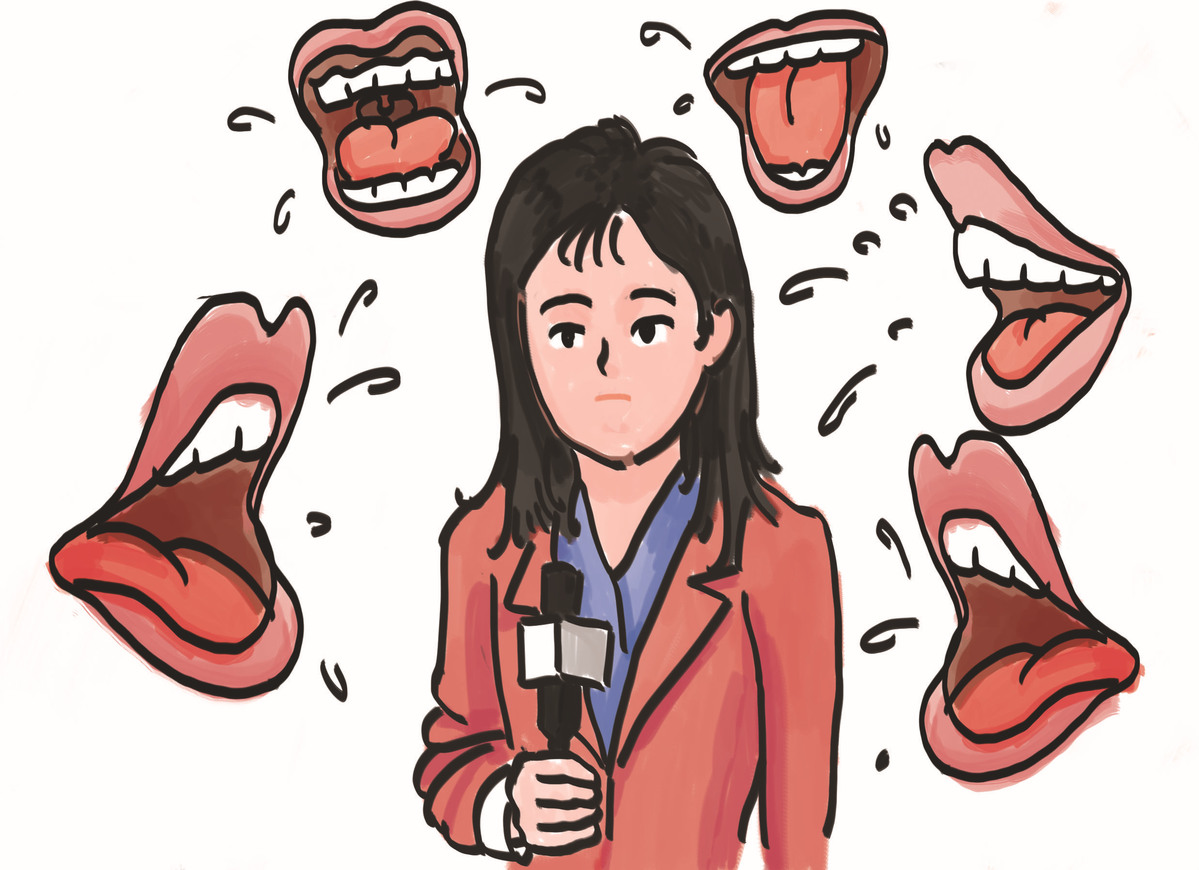 ON TUESDAY, after the end of a police news conference in Hong Kong, about 20 Hong Kong journalists surrounded a female colleague from the Chinese mainland and used harsh words against her. China Daily writer Zhang Zhouxiang comments:

The whole incident was soon made clear as it was caught on video. The female journalist from the mainland is Chen Xiaoqian, head of the Hong Kong branch of Guangdong Radio and Television. During the news conference, she tried to make a video record of the Q&A with her smartphone, which made some of the Hong Kong journalists angry.

At the end of the news conference, about 20 Hong Kong journalists surrounded her, accused her of being a "fake" journalist, and demanded to see her press card. The whole incident was recorded on video.

Besides, it is the organizer that is responsible for checking Chen's press credentials, not the participating journalists. The fact that Chen was admitted to the news conference venue shows she had a valid press card.

Putting all these things aside, the Hong Kong journalists who surrounded her simply blared at Chen and refused to let her answer. Whenever Chen uttered a word, they stopped her by shouting at her in groups.

Is that civilized behavior? Do the deeds of those Hong Kong journalists match Hong Kong's reputation as a civilized society?

It is fair to say that the Hong Kong journalists involved are badly educated and lack the most basic manners. When they disagree with somebody, they simply aim to talk the loudest. When they are in conflict, they always make sure they outnumber the other side to gain "confidence". Their deeds are in every aspect contrary to the behavioral rules of any modern society.

What these Hong Kong journalists did on Tuesday brought shame upon journalism.