OPINIONS Something fishy about salmon!

Something fishy about salmon! 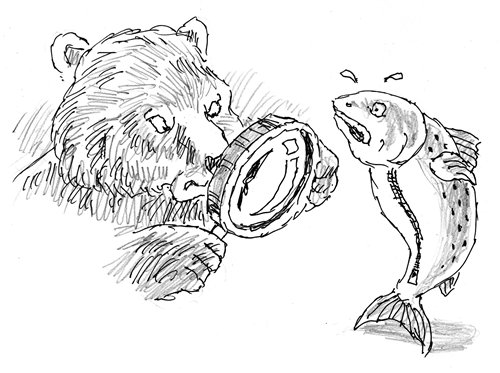 Is the salmon you eat original? After a public outrage in May over the finding that a third of imported salmon sold on the Chinese market was actually rainbow trout farmed domestically, China Aquatic Products Processing and Marketing Alliance recently classified rainbow trout as salmon. This has led to a bigger uproar with a profit-motive being attributed to the move. While rainbow trout is fresh water fish, salmon live in the deep sea and is sold at much higher prices. Labeling trout as salmon may create handsome profits for trout producers, but it will confuse and even scare away consumers, and eventually upset the salmon market. Moreover, if trout that often contains multiple parasites is served in sashimi, it could make consumers sick. As trout producers are among the standard makers, the ruling has set an ugly example. To stay healthy, Chinese consumers perhaps have to reduce their consumption of salmon, or just walk away from it.