OPINIONS South Pacific can be place for Australia-China cooperation

South Pacific can be place for Australia-China cooperation

China seems to be always the one to blame either for not helping others or for giving out too much help. The latest figures published Thursday by the Sydney-based Lowy Institute show that China has emerged as the second largest aid donor in the South Pacific, with $1.3 billion in donations and concessional loans since 2011, following $6.6 billion in aid by Australia. 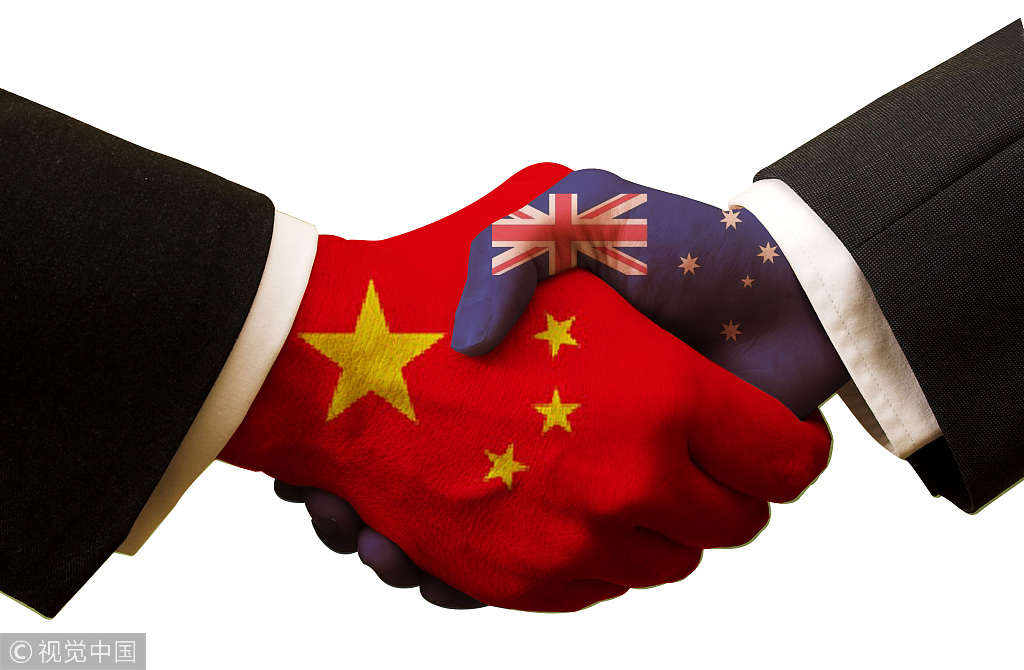 According to the study, China's spending in the South Pacific is nearly 9 percent of the total aid for the region. But Jonathan Pryke, the Lowy Institute's Pacific Islands program director, told Reuters that China's aid had "an element of briefcase diplomacy" and was "buying support."

There is nothing wrong with studying China's aid and donations in the South Pacific, but finding fault is not to be appreciated. There is clearly a mixture of vigilance and anxiety about China's growing sway in the region that is traditionally seen by Australia as its backyard.

In fact, wary of China's clout, Australia is enhancing its aid to the Pacific island nations to an unprecedented level. And its politicians have sent warnings at various occasions lest countries in its backyard may be lured away by China. Australian Foreign Minister Julie Bishop said in June that Canberra will compete with Beijing to ensure South Pacific countries are not burdened with unsustainable debts that threaten their sovereignty. She talked as if China were an invader.

Why is Australia, still the largest donor to South Pacific nations, so afraid? Probably Canberra knows that it hasn't done well in aiding small nations in its neighborhood.

According to a July report by The New York Times, Australian aid focuses not on the tangible infrastructure that those island countries are craving urgently, but on institutional assistance with governance and law enforcement. Some nations feel that Australia offers aid in a paternalistic and dictatorial manner, rather than truly caring about their development. Regional officials are hence prompted to ask: Why not try our luck with China when Australian money is tightly restricted and doesn't truly benefit us?

Frankly China's increasing presence in the South Pacific is no bad thing for locals. It not only promotes local development, but plays a catalytic role that prompts countries like Australia, New Zealand and the US to pay more attention and give more aid to the region. In June, Australia managed to convince the Solomon Islands to drop an undersea cable contract that was signed with Chinese telecom company Huawei in 2016 to improve the impoverished country's unreliable internet and phone services. Australia will fund the project instead, and is refocusing its aid programs to the island nations to win hearts.

In a broader sense, what the region truly wants is not zero-sum competition, but cooperation. When it comes to China and Australia, why not meet each other halfway?