OPINIONS Space belongs to humanity, come share it with China

Space belongs to humanity, come share it with China 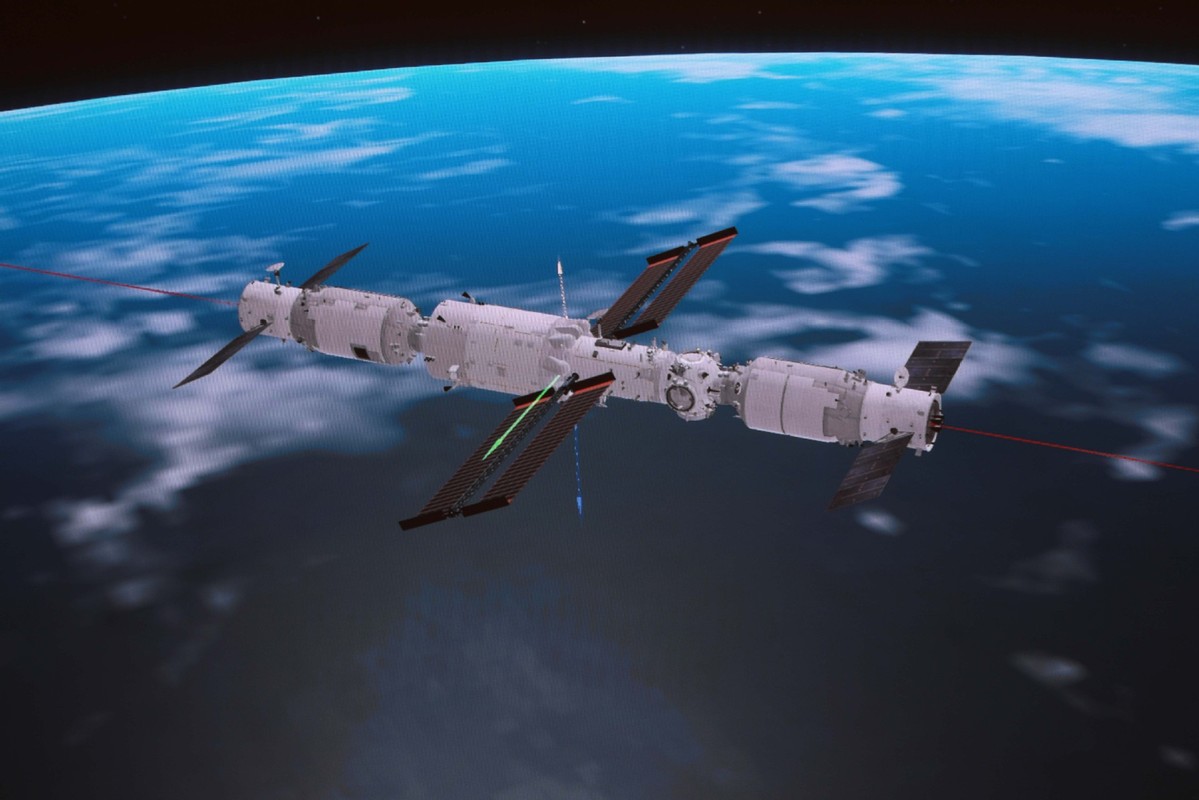 The Tianzhou 4 cargo spacecraft delivers supplies to the space station under construction in this artist's rendering. Photo by Guo Zhongzheng/Xinhua

At the UN/China space exploration and innovation partnership conference on Monday, the China National Space Administration raised eight issues in the keynote speech delivered by its deputy director Wu Yanhua, which should inspire anybody who has concerns about China's space program.

China made clear, in no ambiguous terms, its basic principles about human space exploration, namely openness, sharing and cooperation.

It showed China's firm determination to strengthen cooperation, defend the core role of the UN in space matters, and oppose any attempt to divide space exploration participants into camps. These are things the United States, and its Western allies in particular, need to hear.

As a sector that can achieve wonders if backed by adequate funds, astronautics requires everybody's cooperation. However, the West, the US in particular, has been trying to dominate the field and maintain its hegemony. That is the reason why it has even set up a space force. In contrast, China's sincerity in sharing everything and its open mind is exemplary as well as laudable.

It should be noted that China's sincerity is not limited to mere words but extends to action. Following its rocket launches in 2021, China has timely updated the information on its astronautics white paper, so as to promote coordination with other nations in space research and exploration, thus creating more opportunities for countries of the world.

After China's lunar probe brought back samples from the moon's surface, China publicized the detailed management regulations on the moon samples, welcoming interest shown by other countries to ask for a portion of the sample to carry out studies and expand their knowledge of the moon and space.

When the International Space Station retires, China's space station will be the only permanent residence for humankind in space. China has more than once encouraged professionals from around the world to participate in China's space programs.

In a nutshell, when China says it is willing to cooperate with the world, it means it. It is progressing speedily in terms of astronautics, but it has never forgotten its friends and will never leave them behind.

Space belongs to all humankind, and China is doing a good job as a pioneer.