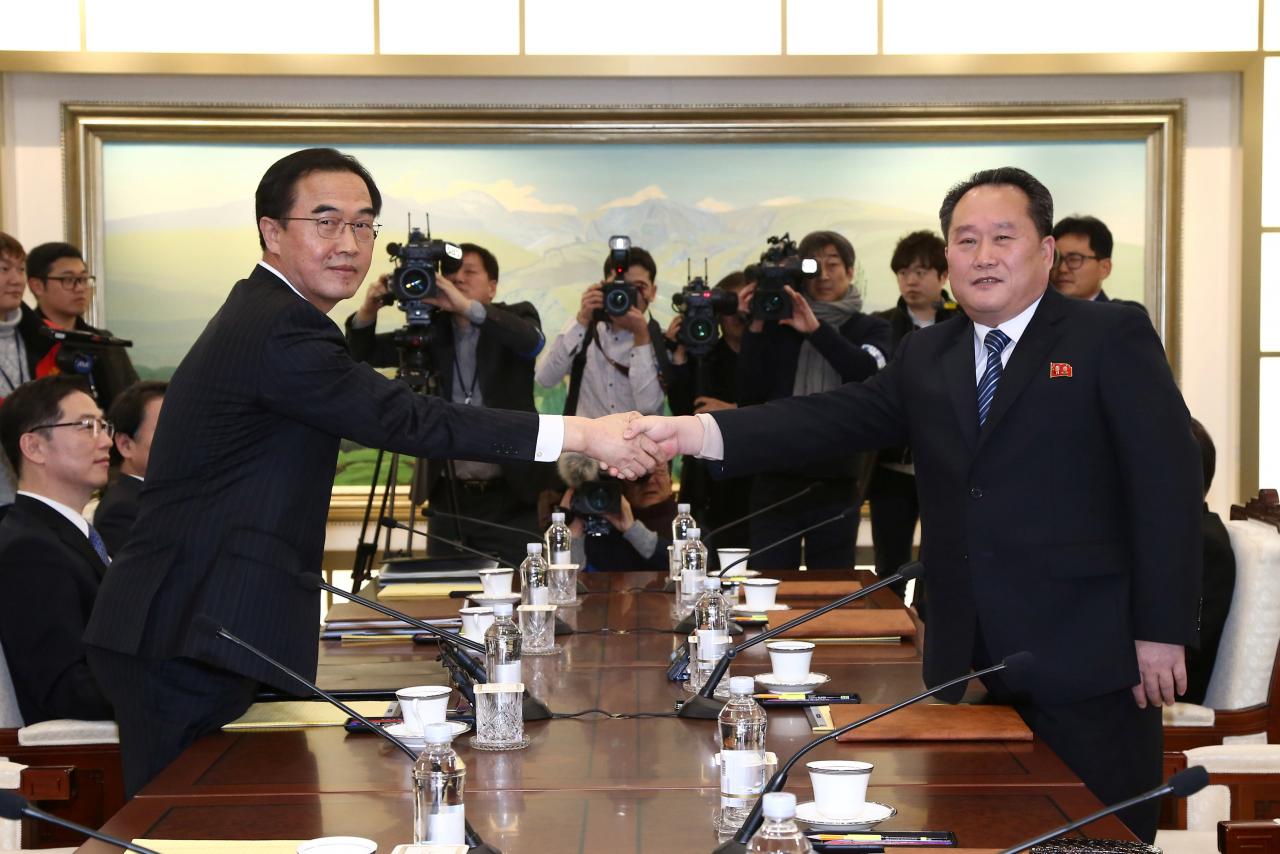 The recent thaw continues for relations between the two Koreas. Although Washington and Seoul resumed their annual joint military drills Sunday, a relaxed atmosphere on the peninsula was not replaced by tension and conflict. That same day, North Korean leader Kim Jong-un attended a concert by South Korean pop musicians in Pyongyang.

Kim was "deeply moved to see our people sincerely acclaiming the performance, deepening the understanding of the popular art of the south side," North Korea's Rodong Sinmun reported, adding the performance "brought spring of peace to the entire nation in the north and the south." The event later appeared on the home page of many Western media, which, to nobody's surprise, commented on the occurrence with their old-fashioned political mind-set about Pyongyang. The concert from South Korea was turned into a tool of the West to describe how isolated and stubborn North Korea has been.The cultural differences between Pyongyang and Seoul are not as striking as portrayed in the Western media. They are both Koreas and share long traditions and affection for the hanbok national dress, kimchi and taekwondo. Numerous similarities exist in their cultural genes. It is thus not strange for North Korea to accept and applaud South Korean pop music. Their common cultural roots are the key to easing tensions on the peninsula. The narration of Western media laid bare the typical Cold War mind-set toward Pyongyang. Their stereotype of North Korea seems hard to change. This is why they generally failed to anticipate the current situation on the peninsula. Before the Pyeongchang Winter Olympic Games, the North Korean Samjiyon Orchestra performed in Gangneung, South Korea, playing not only traditional songs like "Arirang" but also South Korean pop songs from the 1980s and Mozart's Symphony No.40. It also choreographed the final section with the song "Our Wish Is Unification," just like the last song at Sunday's concert.The musical interaction between the two demonstrates the goodwill of both Koreas and the significance of cultural diplomacy. Art has brought Pyongyang and Seoul together and guided them toward a common goal. During the Winter Olympics, Pyongyang and Seoul showed a peninsula looking forward to reconciliation and cooperation. They are now continuing that endeavor. This will create a favorable atmosphere for the Korean Peninsula to embark on denuclearization and realize lasting peace. It is why we should value the interaction. When a thaw appears, disturbances can follow. It is time to test whether relevant parties are sincere about their desire to resolve their issues. The current thaw on the peninsula must be cherished so as to bring warmth to once-seemingly permafrosted relations.