Stabilizing consumption to fix the economy 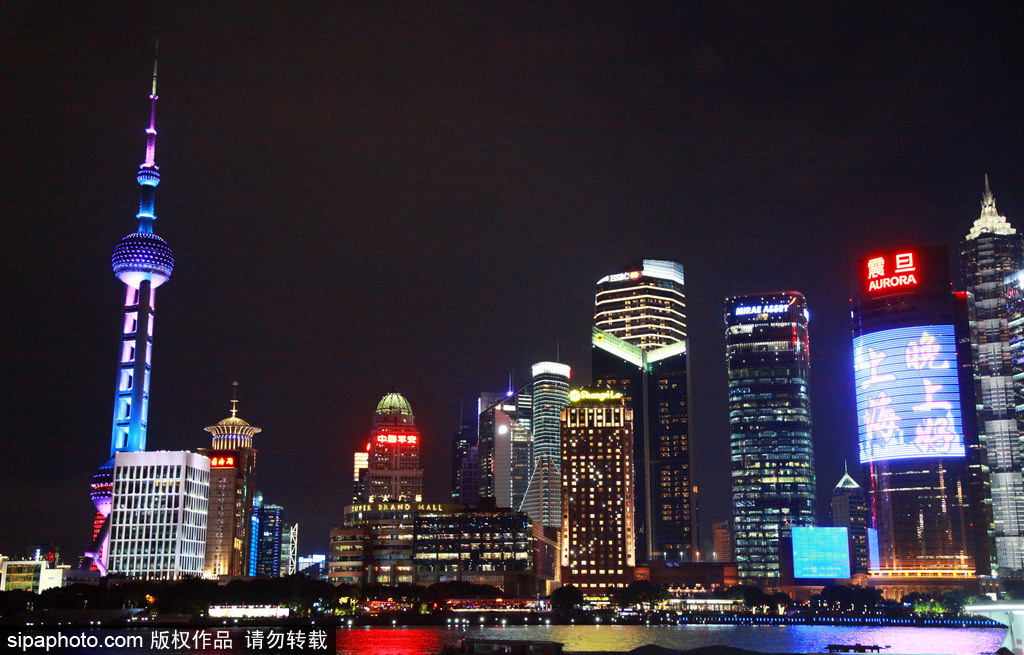 China's economic activities are gradually back to normal with the help of government measures to fight the coronavirus epidemic. (Photo: Sipa)

Because of the novel coronavirus outbreak, both the supply and demand sides of China's economy had come to a standstill, but now production is gradually picking up, though consumption is yet to get a boost.

Against this backdrop, the authorities have repeatedly said the country will implement its strategy of expanding domestic demand.

Recognizing that consumption has become the main driver of the Chinese economy, the 19th National Congress of the Communist Party of China in October 2017 resolved to improve the mechanism for promoting consumption and enhancing the basic role of consumption in economic development. In 2019, final consumer spending contributed 57.8 percent to GDP growth, while investment contributed 31.2 percent. Therefore, to expand domestic demand in the face of downward pressures, the priority should be to stabilize consumption.

Traditionally, counter-cyclical policies to counter economic downward pressure are mainly targeted at investment and enterprises, such as reducing enterprises' financing costs, expanding monetary supply and stimulating social investment. The introduction of consumption subsidies in the past, from giving rural residents subsidies for buying home appliances to offering car purchase tax incentives, was mainly aimed at helping enterprises tide over the hardships.

As the strategy of expanding domestic demand is put in place, the country should prioritize consumption expansion. It should promote full resumption of production, labor, and the market, because only after this can resident consumption gradually recover. But for now, the recovery of both services and consumption will need time, and more important, how to maintain people's spending power is also a problem needing attention.

Under the current epidemic situation, stabilizing consumption is a difficult task, but the country should take measures decisively. First of all, more jobs should be created for unemployed people, because only when they have jobs will people spend. Some public investment projects should be launched and job opportunities first given to unemployed and impoverished people. Second, the issuance of consumption vouchers by local governments can stimulate local consumption, but this should be targeted at specifically needy people, whether in cash or in kind, to help stabilize consumption. At the same time, housing costs should be gradually lowered, which is the most important driver for expanding consumption.