SHANGHAI, June 27 (Xinhua) -- Marcel Smits, chairman of Cargill Asia Pacific, said the US agriculture and food company is confident about maintaining its presence in China. 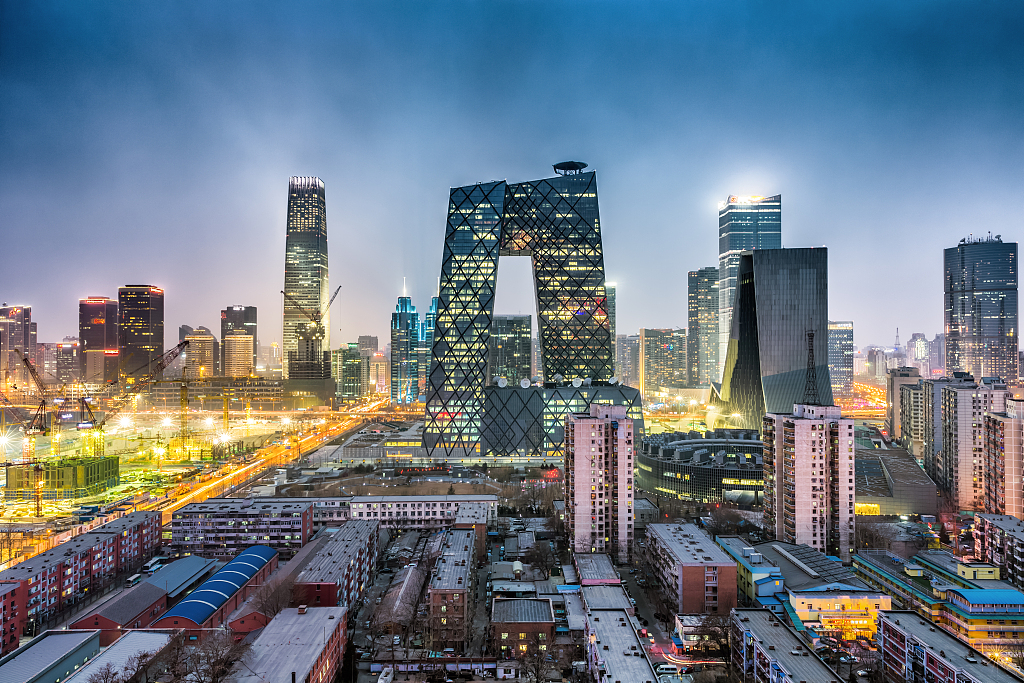 "We hope to have more customer groups in the country," he said.

Earlier this month, Cargill opened a new protein production plant in the city of Chuzhou in eastern China's Anhui Province, with an investment of around 48.8 million US dollars.

The move follows the company's 112-million-US-dollar investment in April to expand its deep corn production plant in the city of Songyuan in northeast China's Jilin Province.

"Behind the increasing number of foreign-invested projects in China is the steady and sustainable development of its economy," said an economic expert Quan Heng.

The development of China's economy will be of common concern in the upcoming G20 summit in Osaka, Japan next week, according to Quan.

Data from the National Bureau of Statistics (NBS) showed that the Chinese economy stayed resilient in May as the leading growth engine of consumption picked up expansion pace.

May retail sales expanded 8.6 percent year on year, quickening from an increase of 7.2 percent registered in April, notching up 3.2956 trillion yuan (479.7 billion US dollars).

The country is gradually leading the world in the area of economic governance, providing helpful experiences to G20 members, said Wang Yuzhu, an associate researcher at Shanghai Institutes for International Studies.

"In recent years, China has adopted a series of reform measures to promote continuous and steady economic growth through high-quality development," he said.

Though unstable and uncertain factors are on the rise, the long-term upward trend of China's economy has not changed, according to NBS spokesperson Fu Linghui.

Supply-side structural reform and further opening up have contributed to an enhanced risk-resisting capability of China's economy, he added.

With a more open financial market, the net purchase of Chinese bonds by foreign investors has grown for six consecutive months, according to China Central Depository & Cleaning Co., Ltd.

"China's policies and its political and economic environment are stable, and there has never been a default on its national debt, which has attracted more global investors," said Zhou Wenyuan, a researcher with Guotai & Junan Securities.

"Economic governance must be carried out in the context of global economic interdependence. Therefore, China should not only manage its domestic affairs but also take actions to fulfill the responsibilities of the world's second largest economy," Quan said.

According to Zhou Qiujun, a researcher at Shanghai University of Political Science and Law, the experience of China's continuous steady economic development can be regarded as a kind of public goods, which can help G20 countries to increase the anti-risk capability.