OPINIONS Stocks cheer with US tax cuts firmly in their sights

Stocks cheer with US tax cuts firmly in their sights 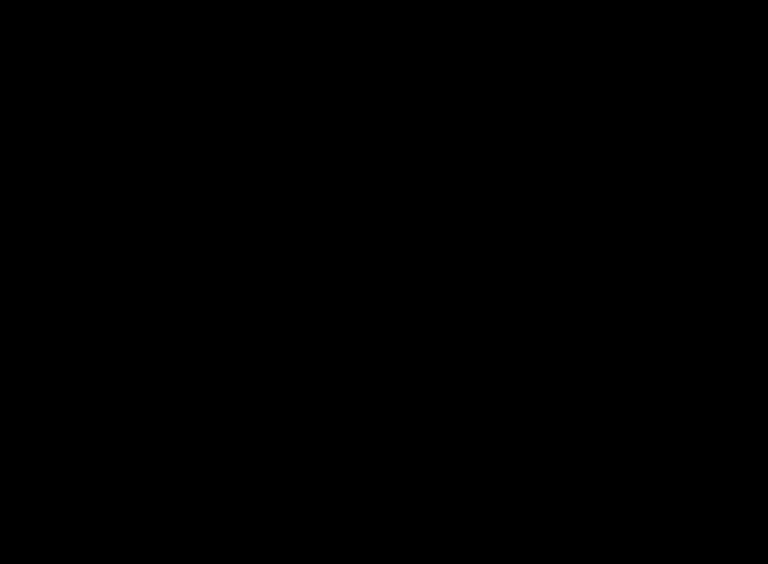 Stock markets across the world jumped on Monday as adoption of US tax cut plans moved into the final stretch.

In Europe, London's benchmark FTSE 100 index rose 0.6 percent, with gains limited by the pound rising versus the dollar impacting multinational UK companies whose reported earnings are in the US currency.

In the eurozone, Frankfurt's DAX 30 rallied 1.6 percent, with sentiment boosted by coalition talks due this week between Chancellor Angela Merkel's Christian Democrats and the Social Democrates.

"The prospect of tax cuts being approved ahead of Christmas is propping up global stock markets," said market analyst David Madden at CMC Markets UK.

The controversial reforms look destined to become US President Donald Trump's first major congressional victory as two key Republican holdouts in the Senate decided to back the bill after their demands were met Friday.

The news sent US stocks soaring the same day on hopes the cuts will help fire the already healthy economy and boost company profits. They continued to push higher on Monday.

As the dollar rose against the yen, in turn lifting share prices of Japanese exporters, Tokyo's main stocks index surged 1.6 percent by the close Monday.

Prior to some profit-taking, the dollar benefitted from the tax hopes as traders bet that the cuts would fan US inflation and push the Federal Reserve to hike borrowing costs further.

On the corporate front, shares in Thales soared more than 8 percent to 93.31 euros -- a day after the French aerospace and defence group said it was buying European SIM manufacturer Gemalto for 4.8 billion euros ($5.7 billion) to become a global leader in digital security.

Elsewhere on Monday, bitcoin jumped almost 10 percent to $19,500 at one point, according to Bloomberg, as the CME Group, which runs the world's biggest futures exchange, began trading futures in the cryptocurrency Sunday.

The listing came a week after Bitcoin started on the Cboe, the first time it had appeared on a major exchange and marking a watershed for the unit, despite warnings about its extreme volatility and a possible bubble explosion.

Bitcoin has soared in recent weeks, breaking numerous records, and has risen more than 20-fold since the start of the year on speculative buying.