OPINIONS Stormy days ahead for key players at UNGA

Stormy days ahead for key players at UNGA 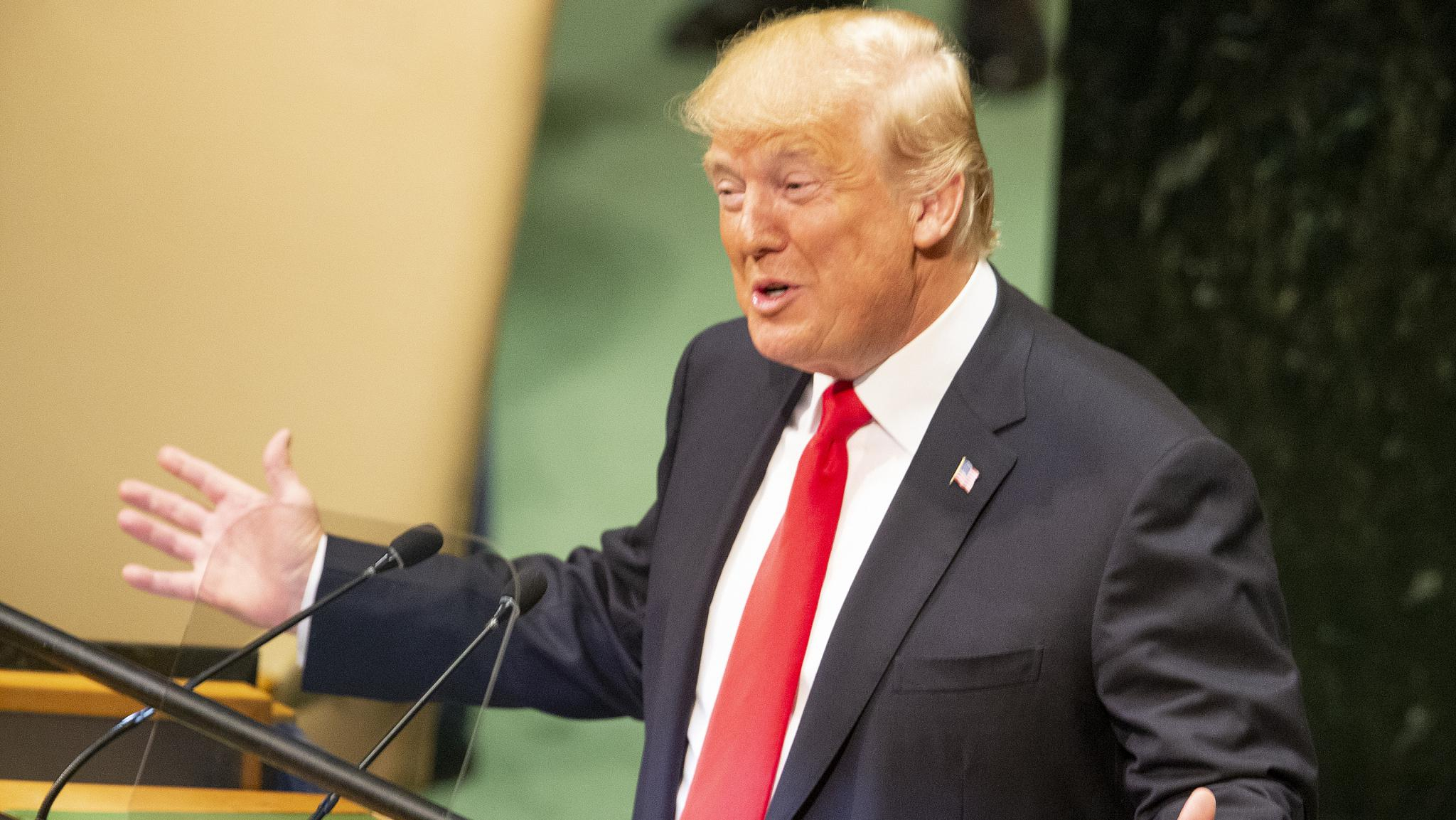 With the 73rd United Nations General Assembly in full swing, world leaders are in New York to debate humanitarian crises, security and development among a variety of international and regional hotspot conundrums.

But there is a different story going on behind speeches. The United Nations (UN) in its current form is confronted with problems in enforcing its multilateral agent role in an increasingly volatile world, with the US – for decades the main player – backing out from several organizations.

There's been a long debate in international relations on how the UN failed to stop massacres in wars around the globe and could not bring all parties to the same table. One of the most recent examples is Syria: the international community was never on the same page, reactions were delayed and violence is still ongoing seven years later.

The multilateralism the UN is built on cannot happen without consensus, without reaching a common ground. And especially given US President Donald Trump's foreign policy, consensus seems more out of reach than ever.

The US, a country that for years dominated the narrative on human rights and conflict resolution, has withdrawn from UN bodies including the Geneva-based UN Human Rights Council and UNESCO. It also recently stopped funding the UN Relief and Works Agency for Palestine Refugees, leaving people more vulnerable than ever to radicalization in refugee camps across the Middle East.

US Ambassador to the UN Nikki Haley said that this was just the beginning of the US cutting back on its UN contributions.

This week, all eyes are on Donald Trump who has once again caused wide-ranging controversies at the assembly. He delivered a nationalist speech boasting his only America First policy and his accomplishments since his inauguration. He directly accused China of interfering in the US' upcoming midterm elections with no evidence. He rebuked Iran for being the "leading sponsor of terrorism" and for sowing "chaos, death, and destruction."

But the truth is that many diplomats in New York are also keeping a close eye on China. There is a climate of uncertainty over US-China relations and whether it is about much more than just trade, but also a matter of Washington curbing China's ascension.

China has been a traditional partner in the negotiations with the Democratic People's Republic of Korea (DPRK), while Trump's policy was to bypass it when dealing with DPRK leader Kim Jong Un.

Tensions are high also because of a very recent US proposal to sell 330 million US dollars' worth of weapons to Taiwan, a move that might further strain relations between Washington and Beijing.

Moreover, at the UN itself, as the US receded from funding several commissions, China has stepped up its efforts, trying to fill the gap left by the US funding withdrawal. It currently contributes over 10 percent to the UN peacekeeping budget. That is a dramatic increase in the past five years. In 2015, Chinese President Xi Jinping announced that the country would provide 1 billion US dollars for peacekeeping over the next decade.

There are stormy days ahead and whether a crisis starts with the US-China trade war, or with Europe's populists rising, China will remain a key player, despite political disagreements.

With rising populism at home, several European countries are wary of China's influence in Eastern Europe, where Chinese investments are slowly gaining ground.

Perhaps the biggest problem China faces is a probable lack of trust when it comes to several European countries, which is something that China must address.