OPINIONS Strategies and approaches to achieve education quality in China

Strategies and approaches to achieve education quality in China 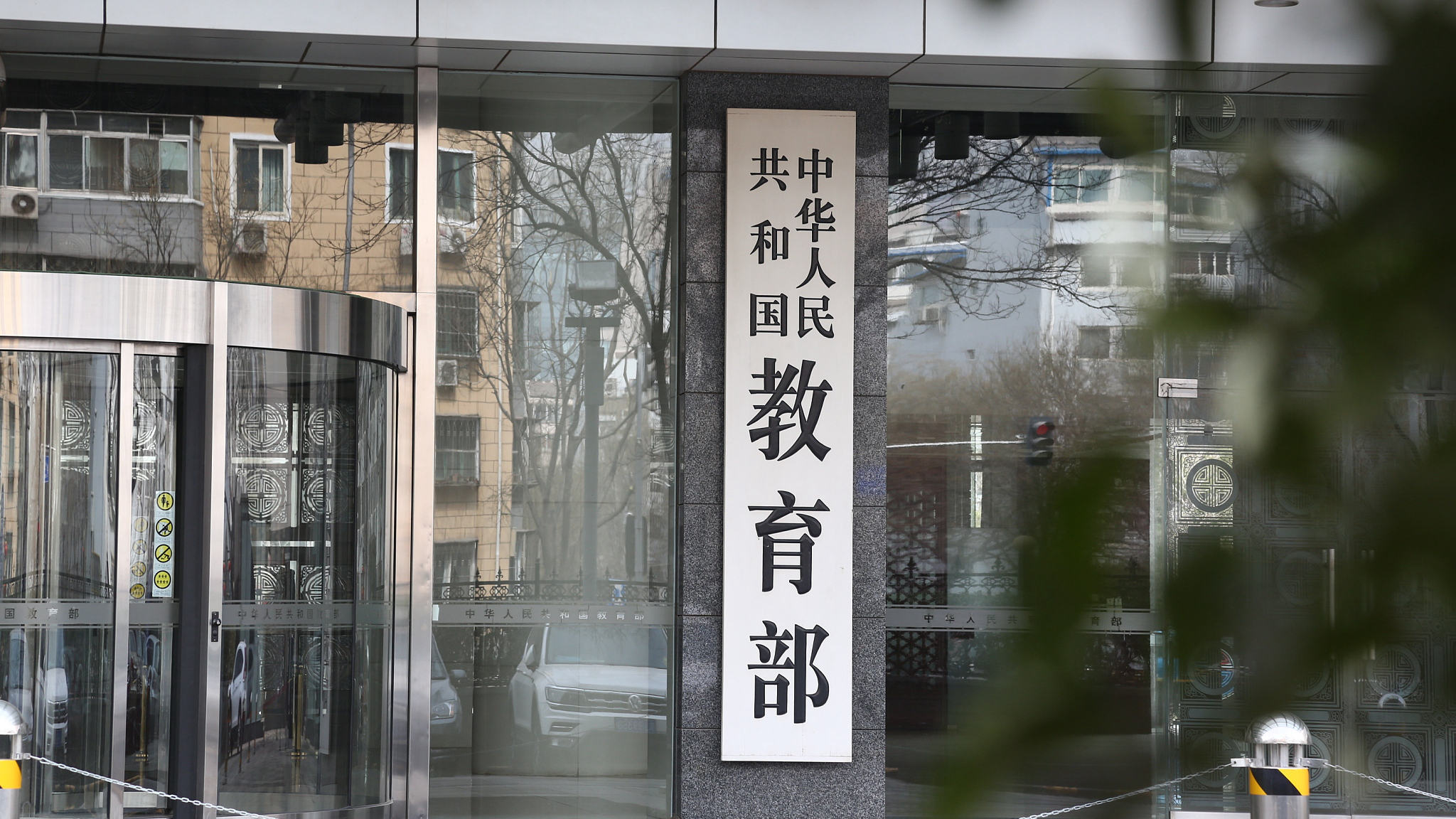 China places a great deal of emphasis on the importance of education in achieving further economic growth and development. The National Plan for Medium and Long-Term Education Reform and Development (2010-2020) defines the goal of ensuring that China becomes “an educationally advanced country" with rich human resources.

Since then, China has tried many alternative approaches to get more people educated and to improve the quality of education delivery. As a result, large numbers of skilled workers have been trained, resulting in sustained economic growth and social development over the past four decades.

It is noteworthy that the Chinese government has been contextualizing the strategies of education reform to meet the developmental needs at various stages. The aim in 1978 was to inject vigor into a system that had almost come to a halt after the devastating Cultural Revolution.

In 2014, the government developed new policies to rebuild the education system, not only to pursue further development but to address the problems arising from the rapid changes made over the previous two decades.

Then there is the issue of the Gaokao (college entrance examination), which has long been regarded as a bottleneck for education reforms aimed at the quality of education in China.

When Gaokao was restarted 30 years ago, it was designed as a unified examination to screen and select the most talented students for admission into higher education. As Gaokao was the same examination for all and was objectively scored, it was seen as fair and equitable by everyone.

But later it was identified that the exams, though rigorous and fair, could not measure the kinds of skills required by a modern economy, in particular, soft skills such as social and emotional skills.

A breakthrough has been made through experimentation: replace once-and-for-all the college entrance examination system with a more comprehensive learning assessment that incorporates a colleague entrance examination with fewer subjects and more choice at students’ discretion, competency-based student learning performance assessment as well as tests organized by the universities and colleges.

The pilot scheme will be extended nationwide later on.

Meanwhile, as China transitions from a labor-intensive economy to a technology-intensive economy and the supply of applied skilled works falls far short of meeting the demands of the labor market, the government decided to transform hundreds of colleges into universities of applied sciences, which admit students through evaluation of literacy and vocational skills as well as comprehensive quality assessment, instead of a whole set of subject-based tests.

These universities differ from traditional academic universities in terms of content, method and management style, in particular, involving practitioners/specialists from industries and businesses for curriculum and textbook development, to embrace cutting-edge knowledge and technologies.

Like many other policies, these reforms as based on an evidence-based, participatory policy-making approach involving five steps: conducting surveys, drafting, consulting, experimenting and implementations and expansion.

The process begins with stakeholder surveys that included teachers, parents, researchers, local authorities and communities, followed by drafting of the document by a team consisting of researchers, practitioners and administrators.

It goes through consultations with schools, teachers and local governments to solicit their opinions on the relevance and feasibility. The policy is then trialed in selected provinces and amended on the basis of the piloting.

This is also associated with redefining the roles and responsibilities of government and its relationship with educational institutions. The reform has tried to clarify/disentangle the responsibilities of administration, sponsorship (school management) and evaluation.

It is intended to delegate more power to provincial governments, give more autonomy to educational institutions and give more control over education evaluation and monitoring to professional organizations.

Other foci of the reform include improving the quality of teachers, in particular, rural teachers; prioritizing education in ethics and values, updating the curricula for primary and secondary schools, and promoting public-private partnerships.

This does not appear to be in any way a rejection of the past priorities, but rather a sustainable strategy that recognizes what has been achieved and aligns with social and economic development needs as well as moves onto new frontiers continuously.