From July 1, families who have lost their only child will have their subsidy raised from 450 yuan ($66.93) a parent each month to 590 yuan, while those whose only child has some disability or complication arising out of a surgery will also get a higher subsidy. 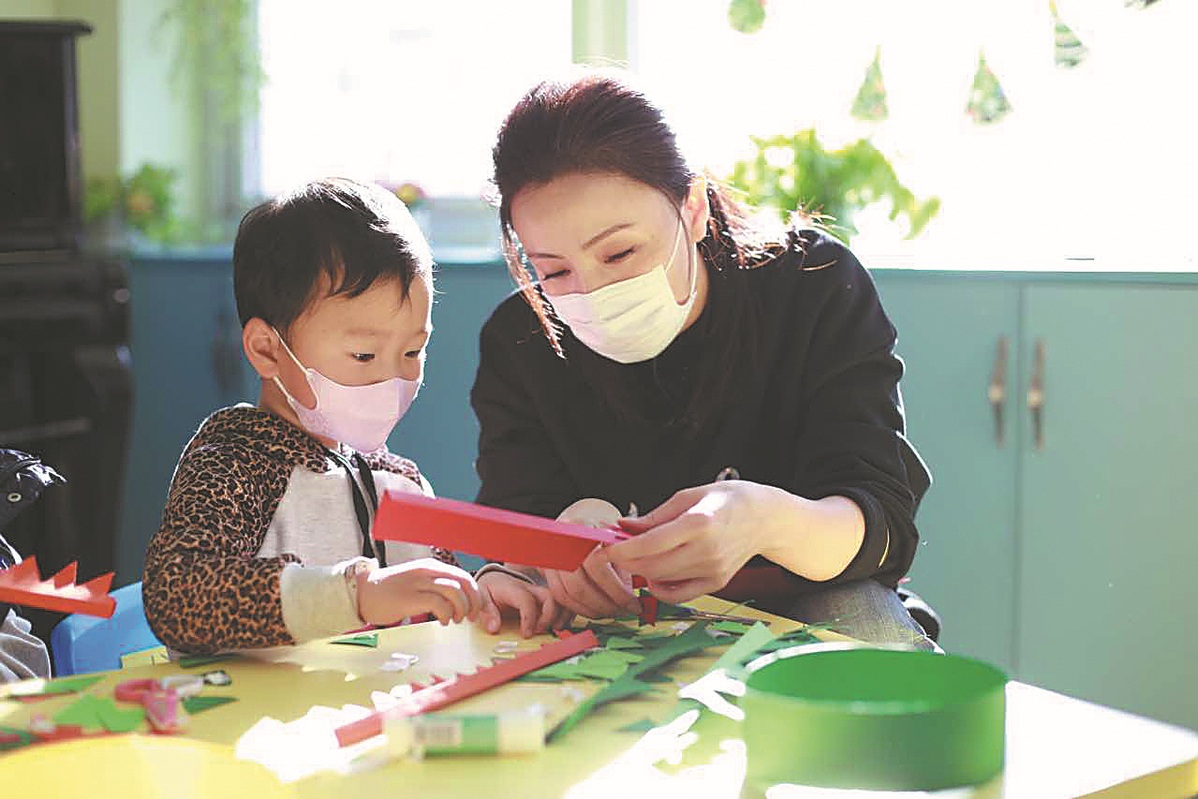 A volunteer shows a sick child the art of paper-cutting at a school in a hospital. Photo provided to China Daily

The Ministry of Finance and the National Health Commission announced this through a joint notice introduced on Monday. The notice also made it clear that the funds for this should be allocated in the annual national and local budgets so that it is fully implemented.

That's a timely move. In the 1980s, a national family planning policy allowed couples to have one child, a policy that continued till 2016, when couples were allowed to have two children.

To lose an only child to an accident or disease means a permanent irreplaceable damage for the parents and a lonely life without family support in their later years. Statistics show that the number of families that have lost their only child exceeds 1 million. They and parents whose only child has disabilities or some complications arising out of a surgery surely needed help.

The subsidy system was introduced in 2008 and upgrading it with time is a good practice. The subsidy will not bring back their loved ones, but it shows that the government has not forgotten them. Apart from that, the move will also raise the effectiveness of the government's current third-child policy.

We hope that more mutually beneficial interactions take place between the policymakers and the public, so that good governance becomes a reality in society.