OPINIONS Subversion will not be tolerated

Subversion will not be tolerated 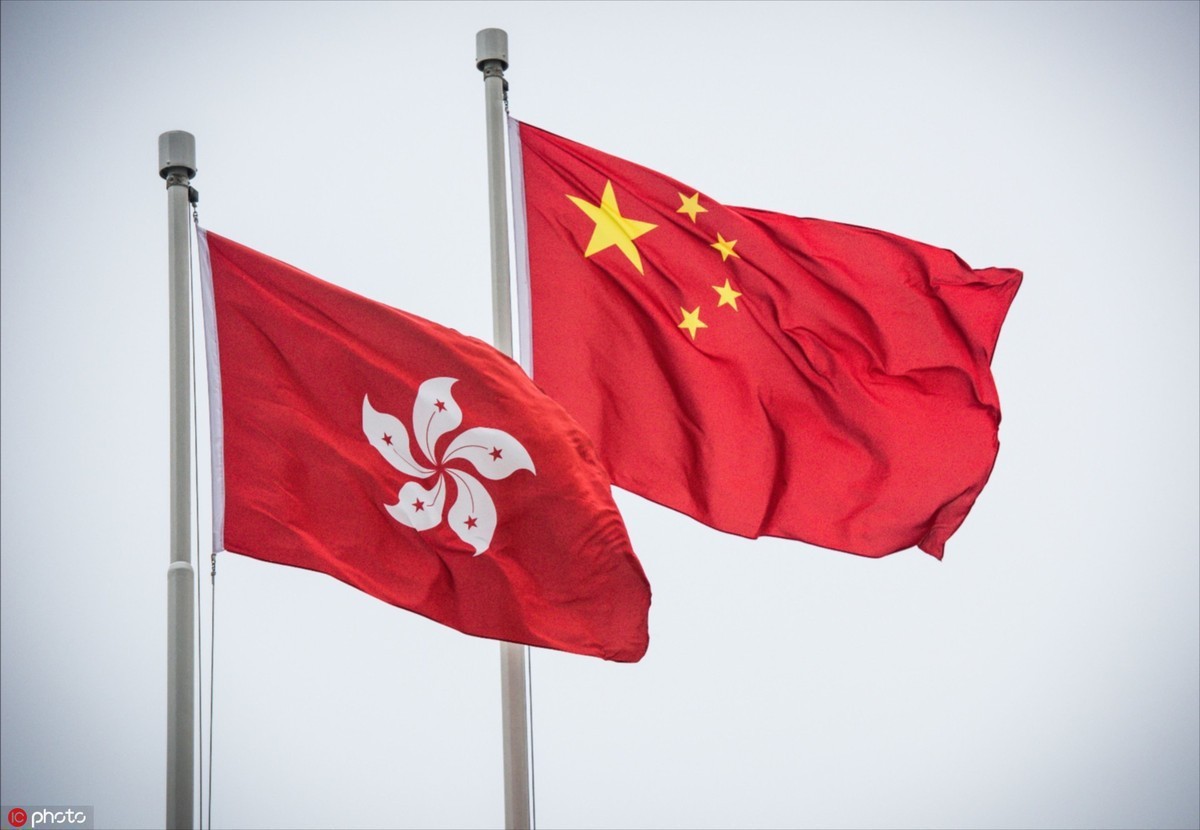 In the biggest police operation under the national security law since its promulgation in the Hong Kong Special Administrative Region on June 30 last year, 53 people were arrested on Wednesday morning for subversion.

Those arrested were suspected of trying to overthrow, interfere with or seriously destroy the Hong Kong government's legal execution of duties, John Lee Ka-chiu, Hong Kong's security chief, said in a news conference explaining the arrests.

Most of those arrested either organized or took part in the so-called 35-plus scheme launched last July, which was intended to manipulate the upcoming Legislative Council election with the purpose of enabling the opposition camp to rig the ballot so they could grab more than half of the seats in the 70-member local legislature.

By staging illegal "primaries" to screen out candidates who did not commit to their agenda, they hoped to sway the election — which was originally slated for Sept 6 until it was postponed for at least one year due to the COVID-19 pandemic — with the intention of preventing the government from functioning and forcing the chief executive to resign.

The schemers and participants, overwhelmed by their ideological and political bigotry, had no qualms about declaring that their intention in securing a legislative majority was not to serve the well-being of Hong Kong residents. Rather, they boasted that they would leverage their control of the legislature to block the government budget and indiscriminately stall legislation, with the ultimate objective of provoking major social unrest that would force a "bloody crackdown", resulting in extreme foreign sanctions on the special administrative region and China as a whole.

They called their plot a "burn together (both the SAR and the Chinese mainland) strategy" intended to force the central government in Beijing to accede to their demands. It was a blatant attempt to undermine the constitutional order of the HKSAR as prescribed by the "one country, two systems" principle.

Aside from letting their ideological and political bigotry lead them by the nose, these political zealots were puffed up with the importance of purpose by their foreign patrons — in particular, alt-right politicians in Washington seeking political upheaval and social unrest in Hong Kong to facilitate their geopolitical strategy and agenda against China as a whole.

Emboldened by the miscalculation that they could leverage their collusion with foreign forces to get their way, the political fanatics in Hong Kong proceeded with their subversive plan despite the warnings they received at the time that what they were doing violated the newly introduced national security law.

They have been hoisted by their own petard.

These subversives should have realized that a "color revolution" will not succeed in Hong Kong, as the city is under the rule of law.