Successful signing of the trade deal is in mutual China-US interests: Henry Paulson

Former US Treasury Secretary Henry Paulson congratulated the successful signing of the China-US phase-one trade agreement in Washington DC and said both countries need a framework to manage differences. 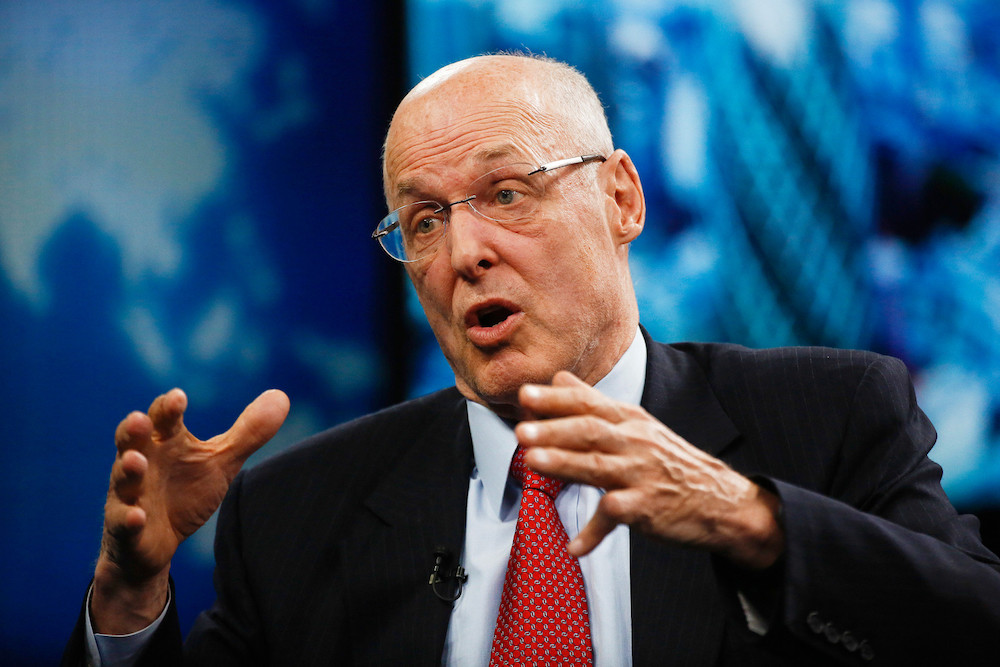 “This is the first bilateral trade deal in 20 years – it was hard fought, hard won and long overdue.” Paulson, Chairman of the Paulson Institute, said in a written response to the People’s Daily. “It is an important one because of the immediate economic benefits it will drive and because it demonstrates to the citizens of both countries that their leaders can accomplish important things. It is in our mutual interest to build on this success.”

Paulson believes that the US-China relationship is about much more than trade. “It’s about whose economy is going to drive and set standards for the technologies of the future that will drive growth and underpin competitiveness,” he said.

“Of course, each side will seek to sequester technologies vital to their national security,” Paulson said. “But an effort should be made to not have this extend to technologies that have wide scale commercial and beneficial use. A good place to start would be to work towards a set of common standards.”

Before the signing of the phase-one trade deal, some media reports have said that there was a possibility that both sides will launch a new dialogue mechanism, which serves a role similar to the Strategic Economic Dialogue (SED), to settle disputes.

Initiated by the George W. Bush administration in 2006, the China-US SED was a framework to discuss economic matters concerning the two countries. But some in the Trump administration dismissed the SED as a “talkathon.”

“I reject the idea that the SED wasn’t successful. During my time as US Treasury Secretary, the SED produced major successes on the big issues of the day—from trade imbalances, currency, food security, energy and the environment.” Paulson told the People’s Daily. “It fostered relationships between top US and Chinese officials that were invaluable during the financial crisis.”

Although no official statement of such mechanism has been announced so far, the former Treasury Secretary voiced optimism for a SED-like results-oriented mechanism that “allows our governments to maintain a regular and high level dialogue with one another.”

“Both countries should want a framework that provides the best chance of success at handling the inevitable thorny, unpredictable, and complicated issues that must be dealt with if we are going to maximize the likelihood that we live in a stable world with sustainable economic growth.” Paulson said.

“These include denuclearization, combating terrorism and climate change, and establishing a rules based global economic system that works in today’s world.” He said.