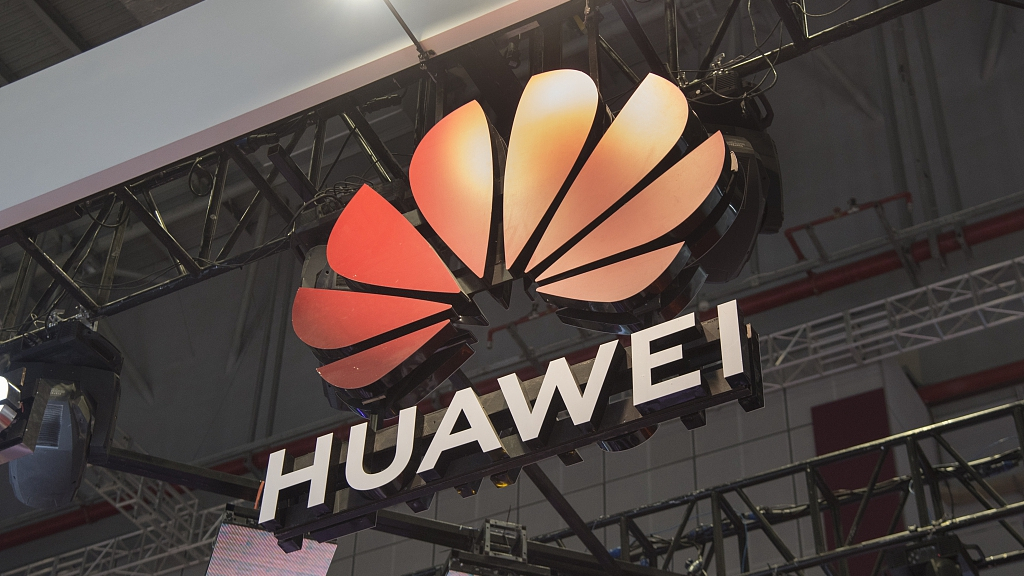 US corporations such as Google, Qualcomm, Intel and Xilinx have reportedly frozen the supply of software and components to Chinese high-tech company Huawei.

Huawei, in a Monday statement, said it has worked closely with the open-source platform of Android's key global partners and will continue to "build a safe and sustainable software ecosystem." It also emphasized that all existing Huawei and Honor smartphone and tablet products will continue to receive security updates and after-sales service.

Various analyses are swirling regarding what extent the arbitrary American supply cut-off will affect Huawei, some of which sound very professional. However, we believe it's Huawei itself that is best qualified to speak on this matter.

The company has long been developing a backup plan for its technology and supply chain. Huawei founder Ren Zhengfei and his team know best how the company's businesses will be affected.

The US severing of supply will have a certain impact on Huawei, but for sure the influence will be limited, the extent of which is decided not only by the company's preparations for and response to crises, but also by support from Chinese society for Huawei to overcome difficulties.

Huawei has already made serious preparations in case of a US ban and these efforts will work effectively. Otherwise, the company would not have had the confidence to tap the 5G market of Western countries against the will of the US.

The US's attempt to stifle Huawei couldn't be any more obvious since it began blocking Huawei from participating in the 5G network construction of its allies. Huawei should have backed off if it had no ability to cope with today's situation.

Any company will have to face difficulties reorganizing the supply chain after being abruptly cut off by a large economy. This is the reality Huawei cannot get around. But without doubt, as a leader in 5G technology with a backup plan, Huawei definitely has the strongest capabilities among the world's major companies to withstand the blow. 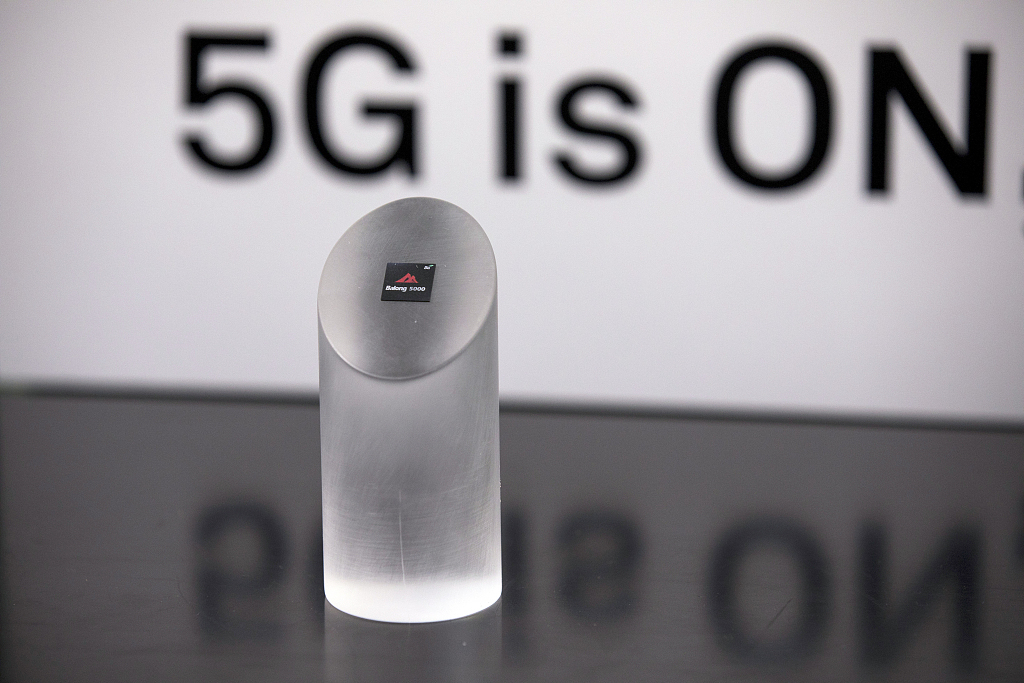 The US actions will disrupt the global supply chain for 5G network construction, which will not solely hurt Huawei and China. Huawei has plenty of technological patents in the field of telecommunications. This will restrain many other companies. China also has the ability to disrupt the supply chain on which external industrial forces rely.

The cut-off has completely destroyed the business reputation of American companies. This is a real turning point for China to gradually bid farewell to core American information technologies such as chips.

Even if China and the US reach a trade deal at last and Washington voluntarily resumes the supply of technology and components to Huawei, China is unlikely to use a large number of products provided by American companies any more.

Huawei may undergo a period of difficulties and its American suppliers will also suffer losses. The difference is that as long as Huawei makes efforts and Chinese society offers the company strong support, Huawei will have a new start to become stronger, while those American suppliers will likely see continuous business contraction. Stopping the supply to Huawei means they are irreversibly losing the China market.

The China-US trade war has caused losses on both sides. The pain inflicted on China is temporary. But what the US has to face is growing long-term pain. The so-called decoupling with China is very likely the real beginning of US decline.