Surviving a mass shooting is the wrong path to US citizenship 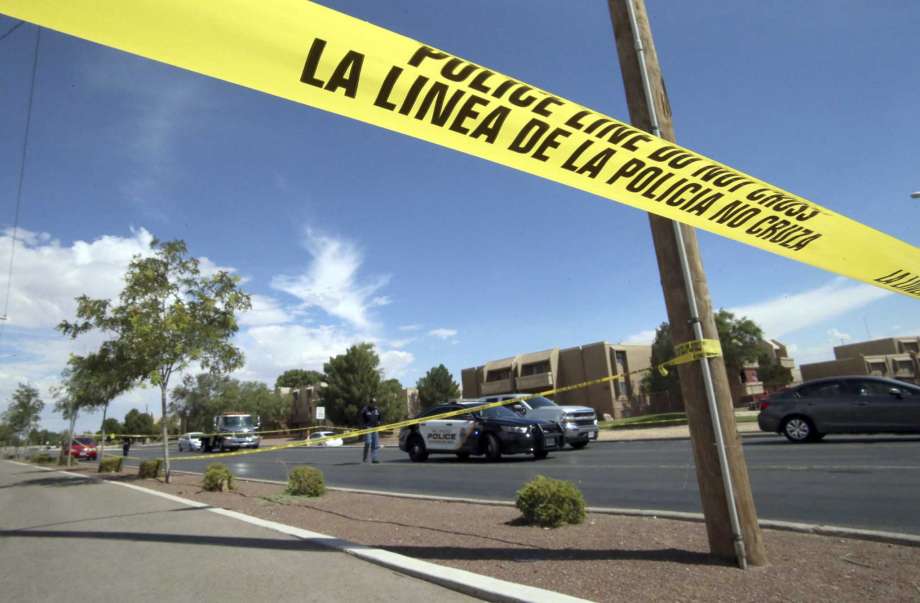 Police tape strung across an intersection behind the scene of a shooting at a shopping mall in El Paso, Texas, on August 3, 2019. (Photo: AP)

Next year will mark the 20th anniversary of the Victims of Trafficking and Violence Protection Act. The bill created the U nonimmigrant status program. Known as the “victim’s visa,” it was designed to provide visas to undocumented immigrant victims of rape, spousal abuse, trafficking, and other qualifying crimes.

For those who qualify, they must be willing to work with local law enforcement during investigation efforts. The program was also intended to help local authorities serve immigrant communities. However, it has since become one of the most arduous and risky paths to US citizenship of any visa program.

In 2008, the US Citizenship and Immigration Services (USCIS) began issuing U-visas. Since then, according to the USCIS website, the maximum number of 10,000 visas have been granted. The visa cap does not include eligible family members such as spouses and children.

The cap has remained unchanged while the list of qualifying crimes has grown to over 30. Victims and witnesses of mass shootings are now eligible to apply. This latest addition has caused widespread debate over eligibility requirements, especially if the crime has already been solved.

When a gunman in Las Vegas opened fire from his hotel room in October 2017, many undocumented immigrants were working on the premises. Eight months later, a local sheriff approved over 60 of their U-visa applications.

Debates over whether mass shooting bystanders should be eligible have emerged again after a gunman opened fire at Walmart in El Paso, Texas. Once an applicant is approved, then their immediate family members automatically become eligible.

Unlike other visa programs, the U-visa is free to those who qualify and do not without a criminal record. Today, the program is backlogged with over 140,000 applications.

USCIS officials said they were years behind with processing applications. Some applicants might have to wait 12 years before they get their visas.

As the White House administration tightens restrictions on immigration policies, the U-visa program has probably suffered the most. Last month, a small change was implemented, making it possible for applicants to be deported while they wait for their visas.

The latest move could discourage undocumented immigrants from reporting crimes out of fear of being deported themselves. Immigration attorneys said it was “reckless.” Meanwhile, ICE officials felt it was necessary due to the increase in applications.

The program suffered an earlier blow in October 2018 when the White House announced its “zero tolerance” policy. This made deportation easier and further discouraged undocumented immigrants from reporting crimes.

The visa, just like any other, is vulnerable to fraud. In South Carolina, seven police officers were arrested for creating fake reports in exchange for money from Indian immigrants whom they claimed were helping with their investigation efforts.

An immigration attorney in Indiana was found guilty of fabricating 200 applications that claimed his clients were assisting with ongoing investigations.

The U-visa is good for four years. On the third year, the visa holder can apply for a green card. After they receive a green card, it’s another five years before they’re eligible for US citizenship. The US issues 140,000 green cards annually.

Instead of capping the program, eligibility should be determined by state immigration officials on a case-by-case basis. Depending on the circumstances, one crime could be more severe than another, especially if an alleged perpetrator is still at large. Another option would be to remove the visa cap entirely, which would provide backlog relief. The USCIS could also create a separate category for mass shooting survivors and witnesses.

There’s something inherently American about granting a visa that provides a path to citizenship for a foreigner who has survived or witnessed a mass shooting on US soil. Australia offer financial compensation to foreign victims of crime, but not visas. And New Zealand recently announced that immigrant survivors from the Christchurch shootings would receive permanent resident status.

US citizens who survive or witness a mass shooting, depending on the state, can receive financial assistance to cover medical or counseling expenses. However, opening visa eligibility to undocumented immigrants who survive the same shooting might seem unbalanced, and could spark further anti-immigrant hostility as mass shootings continue.