This editorial by Jinguanping ran in the Economic Daily on November 3, 2020. 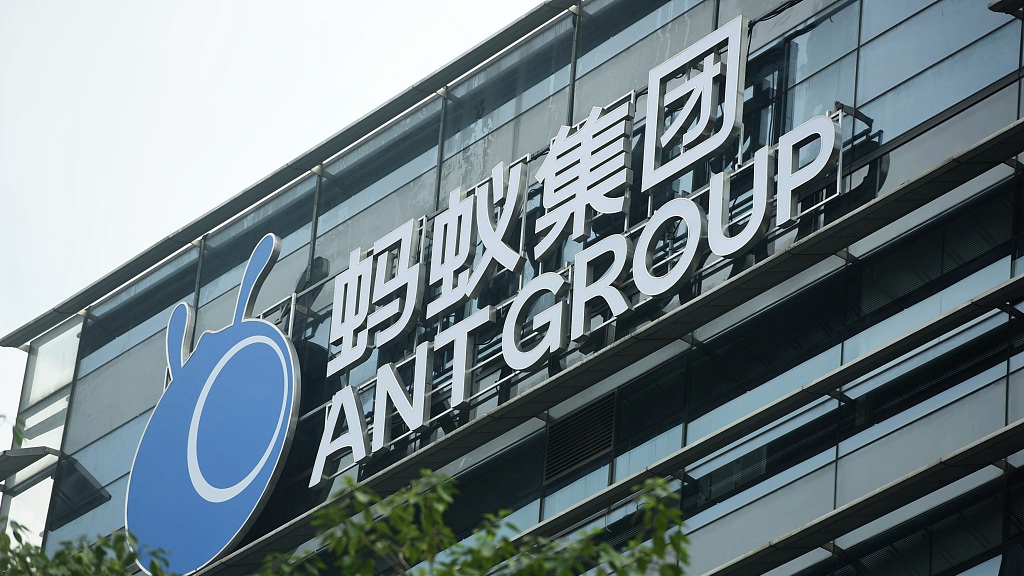 Ant Group had already been given approval after relevant procedures. However, the listing has received a lot of attention since its launch. Recently, some problems regarding the listing have been detected after further investigation. Regulators decided to halt the listing of the fintech unicorn to address the problems, safeguard the legitimate rights and interests of financial consumers, and protect the interests of investors.

Following the suspension of the listing were speculation and discussion from home and abroad. China’s supervision department, in line with the principle of "openness, fairness and justice,” is dedicated to resolutely addressing problems in the capital market. The completion of listing pricing for Ant Group has been one of the most heated topics among people across the country, with many investors facing a preliminary inquiry. In this regard, this listing involves the vital interests of millions of investors. The reason for the suspension of Ant Group's listing is to better safeguard the rights and interests of financial consumers and investors, and pursue the sound long-term development of capital market. For Ant Group, what is the most urgent now is to adopt rectification according to the regulatory requirements.

Protecting investors, especially medium and small investors, is the basic duty of the capital market regulators. The postponement of Ant Group’s listing was made as the conditions of the registration-based IPO system require companies applying for listing to take action on information disclosure. And the postponement is an actual action to guard the healthy and stable development of the financial market. Related companies should act as role models for lawful operation and taking social responsibilities.