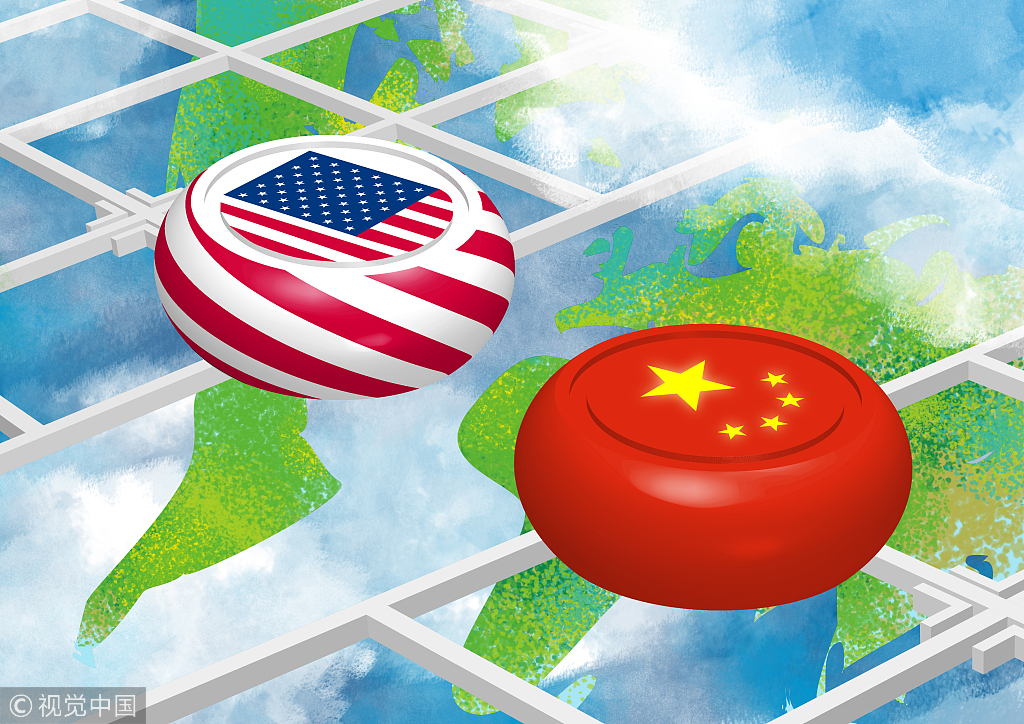 The Ministry of Education issued a warning at a news conference on Monday to Chinese students going to study in the United States, reminding them to assess in advance the risk of being denied a visa or having their visa delayed.

A spokesperson for the Ministry of Education said that China sent more than 10,000 government-sponsored students to the US in 2018, and more than 300 of them were denied visas. The spokesperson said that such unfair treatment constitutes an affront to the dignity of these students.

It is increasingly clear that Chinese students studying in the US, especially those studying in the fields of STEM — science, technology, engineering and math — are becoming collateral damage in the intensifying trade war between the two countries.

Chinese nationals make up one-third of the 1.1 million international students in the US, according to New York-based Institute of International Education. About 36 percent of the 363,341 Chinese students study in the fields of STEM.

But despite the warning by some US professors about the important role Chinese students and scholars have played at US institutes, some US politicians continue to express concern about intellectual property theft or even espionage by Chinese nationals at US universities and institutes. National security has become a weapon that Washington wields to try and impede the technological progress of other countries and even contain the development of alleged rivals such as China.

Chinese nationals studying in "sensitive fields" may thus face additional screening from US embassies and consulates, which was confirmed by a senior official from the US State Department at a Senate hearing in June last year.

By turning a blind eye to what Chinese students and scholars have contributed to the development of technologies and education in the US, and denying Chinese students opportunities to study in its universities, the US is politicizing exchanges in education between the two countries. Convulsed with fear about an increasingly powerful China catching up and challenging the dominant position of the US, Washington has ignored the fundamental importance of scientists from different countries comparing notes for the development of science and technology.

The fear-mongering and narrow-mindedness behind the discriminatory and unfair policies against Chinese students and scholars will not only take its toll on normal exchanges between the two countries. It will also have an impact on the development of education in the US, as some Chinese students may have to seek education opportunities in European countries.