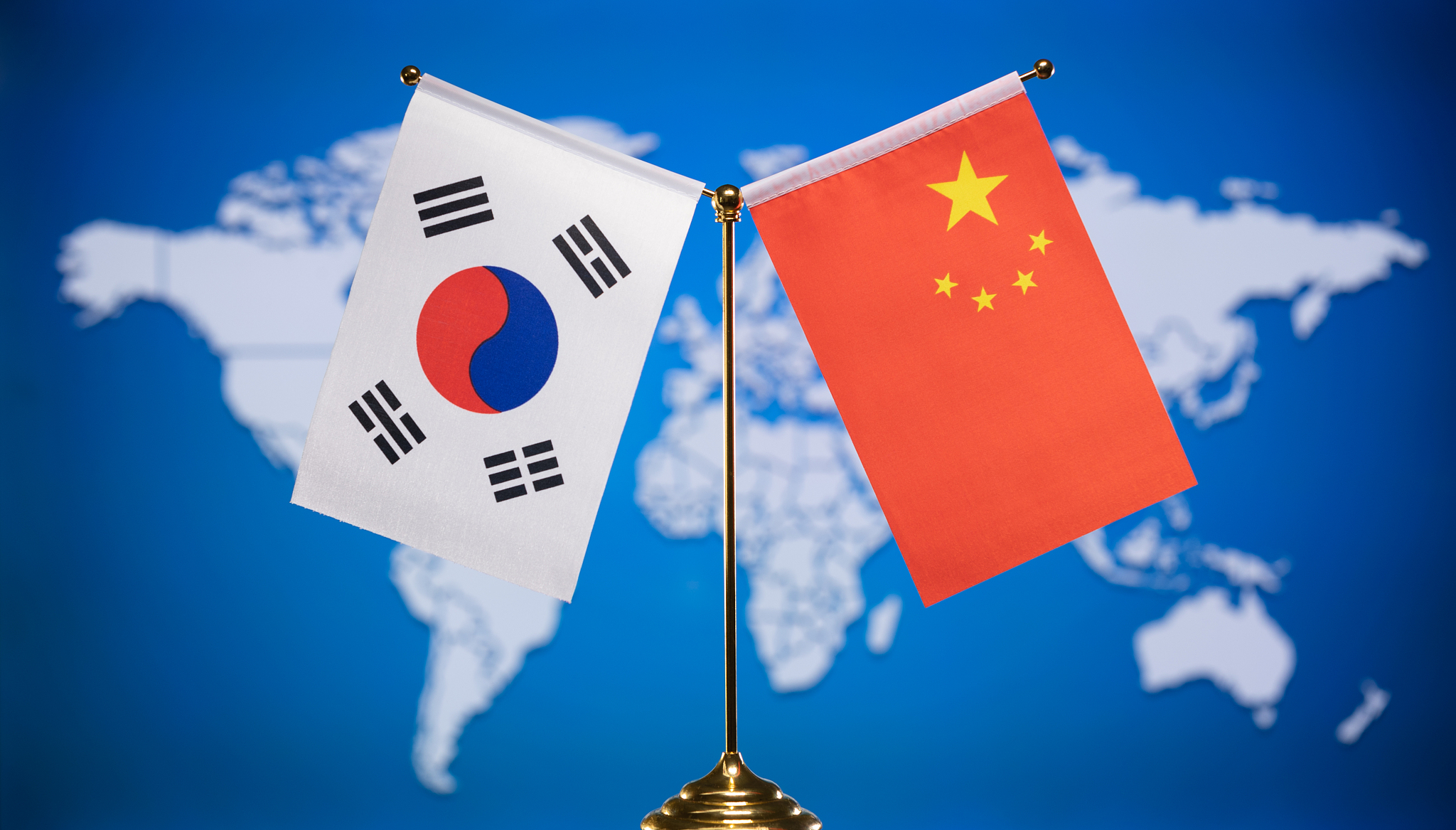 BEIJING, May 26 (Xinhua) -- One should be able to establish himself at the age of 30, said Confucius. As this year marks the 30th anniversary of diplomatic ties between China and the Republic of Korea (ROK), it is time for the two countries to continue fostering a relationship that features mutual benefit, maturity and stability.

Looking back on the past three decades, we can see that the relations have brought tangible results for both countries. The convergence of their interests has been expanding as well.

Meanwhile, the cumulative two-way investment between China and the ROK has exceeded 100 billion U.S. dollars, according to the Chinese Ministry of Commerce.

The benefits of bilateral relations, however, do not stop here. Greater potential lies ahead with the growth of the Chinese market, the rise of new industries, as well as the ratification of the Regional Comprehensive Economic Partnership (RCEP) and the advancement of the second phase of the China-ROK FTA talks.

Bilateral trade is expected to take a further leap with the entry into force of the RCEP earlier this year and the progress made in the China-ROK FTA talks. The FTA talks have generated five rounds of tariff reductions between the two countries since June 2015 when the trade pact was signed.

For international enterprises, China is one of the most promising markets across the globe. The ROK, given its geographical proximity, is no doubt in a pole position to harness the opportunities.

The two countries also have similar positions on an array of global and regional issues, and keep close communication on issues of common concern.

Both China and the ROK are beneficiaries of economic globalization, trade liberalization and investment facilitation. The two countries should jointly promote free trade, openness and cooperation, and contribute to the world economic recovery, rather than engage in protectionism, create geopolitical confrontation, or undermine the stability of the industrial chain.

The Asia-Pacific is one of the most vibrant and promising regions in the world. As the global economy still falters from the COVID-19 pandemic and regional turbulence, there is every reason for the region to strive to become the pacesetter of peace and development, and China and the ROK should work together to inject stability and certainty in an age of change.