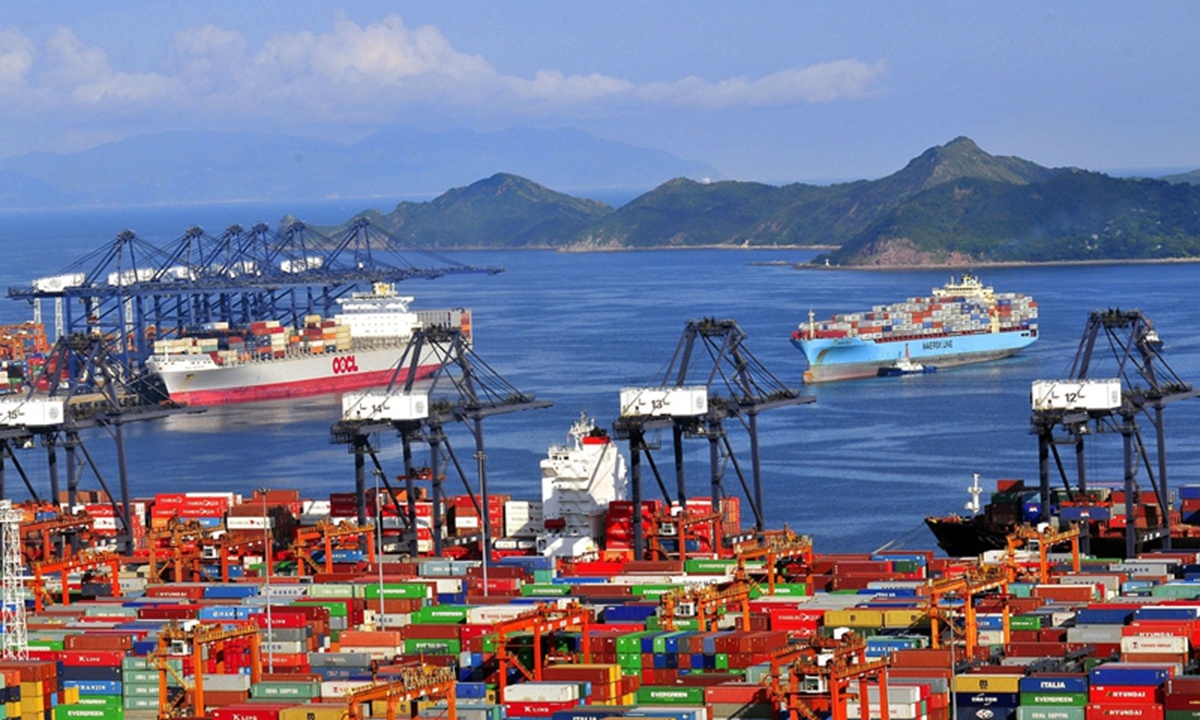 In a letter to US Trade Representative Katherine Tai, some of the US' biggest business groups urged on Wednesday the trade chief to avoid resorting to punitive tariffs in its trade dispute with Vietnam, Bloomberg reported.

The joint letter signed by business organizations including the US Chamber of Commerce, the National Retail Federation and the Internet Association came at a time when the Biden administration has been reportedly considering whether to move forward to impose tariffs on Vietnam goods over Hanoi's currency actions that were labeled as unreasonable in January.

It is not the first time for the US government has viewed bilateral trade imbalances as results of unfair trade practices including currency manipulation by the other side. In the past, based on similar allegations, the US aggressively increased tariffs on imports from China in an attempt to reduce its reliance on Chinese manufacturing and to narrow its trade deficit with China.

Nevertheless, history is always surprisingly similar. As the US becomes increasingly dependent on Southeast Asia for imports of raw materials and industry products, Vietnam with its widening trade surplus with the US may become another target for US imposition of tariffs.

Whether the US admits it or not, Asian manufacturing is a crucial part to the US supply chain. Reducing its reliance on Chinese manufacturing will inevitably lead to the increased reliance on other Southeast Asian countries like Vietnam. The US cannot wean itself off the Asian supply chains, while also reluctant to face a growing trade deficit, but just as the old saying goes, you can't have your cake and eat it too.

Maybe some politicians in Washington believe the Asian supply chains' ability to push back is limited, but resorting to tariffs on its own supply chains is actually hazardous to the US economy, especially at a time when the US is struggling to sustain an economic recovery from the pandemic.

Developments regarding US tariffs on Chinese goods have made it clear that tariffs raised the prices of imported goods, which in the end were paid by US consumers, increasing the burden on US companies and low-income US households in particular.

On the other side of the coin, market concern is building as increasing evidence showed the Fed has failed to keep inflation under control. The June CPI in the country jumped 5.4 percent year-on-year. If implemented, tariff hikes on imported parts or raw materials may further drive up the costs of downstream products, adding to the upward pressure on inflation and inhibiting its economic recovery plan accordingly.

Moreover, trade protectionism will never be the right approach to improve the competitiveness of domestic companies, which will only cause distractions for companies and force them to waste time and resources on supply chain diversification.

Fundamentally speaking, the US obsession with protectionism measures underscores the hollowing out the US manufacturing. The services sector dominates the US economy, which no longer has the base to develop large-scale manufacturing. Protectionism is not going to change that. The US needs to recognize the necessity to reverse its aggressive tariff policy on the Asian supply chains.