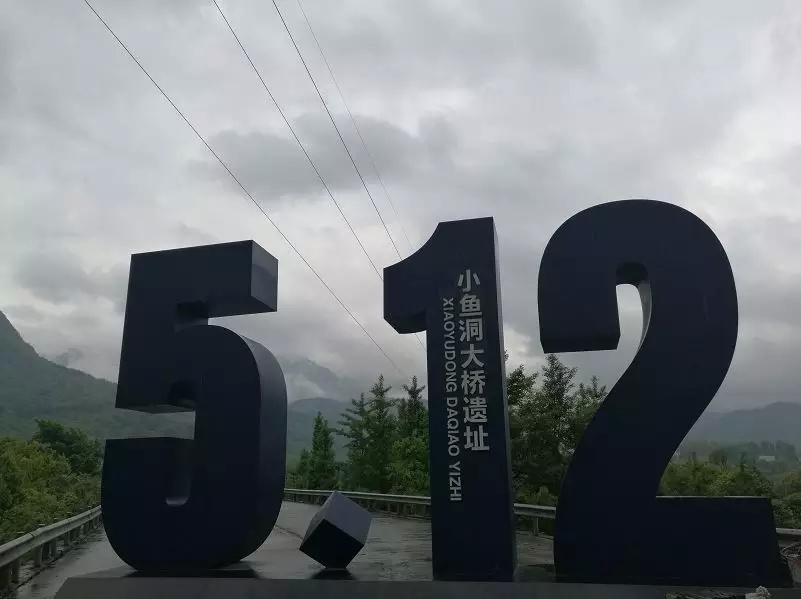 Saturday marks the 10th anniversary of the devastating earthquake that hit 10 cities and counties in Sichuan Province, southwestern China, with Wenchuan at the epicenter. More than 65,000 people were killed and nearly 400,000 injured in one of the most destructive earthquakes since the establishment of the People's Republic of China.
Back then I was a senior college student in Beijing, about 2,000 kilometers from Wenchuan. But despite the distance, I was deeply struck by the pain and grief of the victims. I tried to do everything I could: donations, spreading news and useful information on the internet, and crying over the victims' suffering. I cried when the entire country mourned the dead exactly a week after the tragedy. Even today, 10 years later, it hurts to remember when I read the reports. And I'm not alone in this.
Ten years on, the ravaged region has revived from the hellish debris thanks to the flood of assistance from around China and even the world. The victims didn't stop in horror and weakness, but with an unyielding spirit worked hard to make the area thrive again. The reconstruction work after the Wenchuan earthquake has become a landmark in Chinese history.
Soon after the earthquake Western media looked at China with a rare non-critical perspective. A report by Time magazine on May 22, 2008, said that the earthquake had changed "something fundamental," a recognition of Chinese sympathy and generosity. And what changed was not only China's self-perception but the world's perception of China.
The earthquake was a revelation of Chinese traditions that underscore the families and the nation: how Chinese can unite strongly in natural disaster. This used to be ignored by the outside world. Just half a year after the earthquake, Chinese people donated a record-breaking 65.2 billion yuan ($10.3 billion) to the disaster-ravaged region.
The relief and reconstruction has also demonstrated China's huge power to stand up from ruins, which results from the advantages and effectiveness of China's political system that efficiently mobilizes resources to handle catastrophic disasters. China's emergency rescue ability has grown significantly over the past decade. In sharp contrast, US states wrangle with the federal government over inadequate aid or suffer from improper relief measures by the government after natural disasters. Japan is still grappling with a huge number of displaced people and slow reconstruction seven years after the 2011 earthquake.
Months after the Wenchuan earthquake, China successfully held the Olympic Games in Beijing. The disaster brought huge pain to China, but meanwhile pushed the country to weather difficulties and come out stronger.