OPINIONS The abstract nature of the European Union

The abstract nature of the European Union 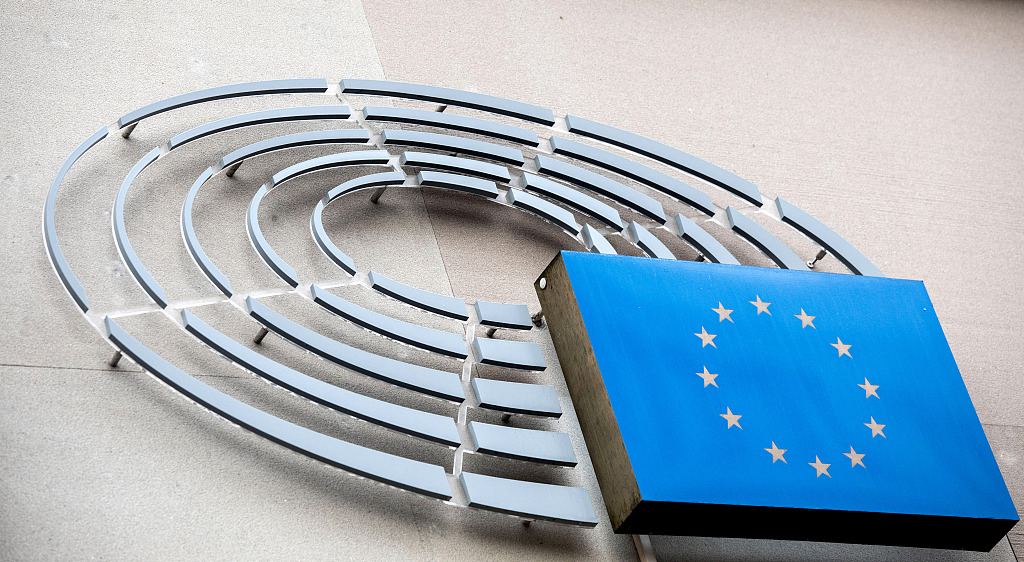 Editor's note: The author Nuño Rodríguez is a political scientist and analyst, and director of the political consultancy Quixote Communications.

Europe may be many things, but it is not a union. Since the EU idea germinated there have been doubts about its nature, mainly in relation to its homogeneity. The EU still does not know how it will complete a dynamic union of its elements, which is why there are elements questioning its permanence to such an abstract supranational entity.

The EU still does not know how its territorial composition will be, the debate on a Europe of the regions in contrast to a Europe of nations is irresolute. The EU still does not know what administrative nature will have, the EU doesn't know either what the hierarchy of its administrations will be. After May elections, it seems that all the doubts about the EU nature have blast together at once.

The territorial nature of the EU has always been a struggle between its nations and its regions. The nations that form the EU have lost their sovereignty, and therefore in many terms have lost their raison d'être. The legal and economic regulations that organized the states do not seem to be efficient for the supranational entity needs.

The Europe of the Regions would be in historical terms a return to the regions that got united to create the present EU states, or perhaps the creation of new regions where the distribution of resources responds to non-national rationality, but to an EU rationality. The European authorities have defended decentralization for many years, arguing that decentralization increases the redistribution of resources efficiency.

It must be borne in mind that the concentration of resources in small regions no longer depends on their belonging to a nation-state; the EU has funds (ERDF) that go from Brussels directly to the regions. The process of national disintegration has had a response with the creation of the Movement for a Europe of Nations and Freedom (MENF), which is an international coalition of European parties with a eurosceptic and identity character. The MENF had its own parliamentary group in the European Parliament, with 73 MEPs after May elections, changing their name to Identity and Democracy (ID). This represents almost 10 percent of the EU parliament.

The administrative nature of the EU has the same essential conflicts. The recent elections to the parliament, together with the appointments of the EU top-level positions highlight that. The two most significant, independent and executive positions have fallen into the Franco-German axis, leaving the rest of the EU members in secondary positions.

It should be said that Lagarde was condemned by the French justice on the negligence of public funds management while she was IMF chief. The positions have been chosen by the European Council, which is composed paradoxically by the heads of state of the member countries.

The Council selection must be ratified with votes at parliament, where those selected by the Council must obtain an absolute majority. The parliament had proposed its own candidates to hold executive positions in the EU, but in the end, it was the Council who appointed its candidates.