OPINIONS The Asian Games: A platform for Indonesian public diplomacy

The Asian Games: A platform for Indonesian public diplomacy 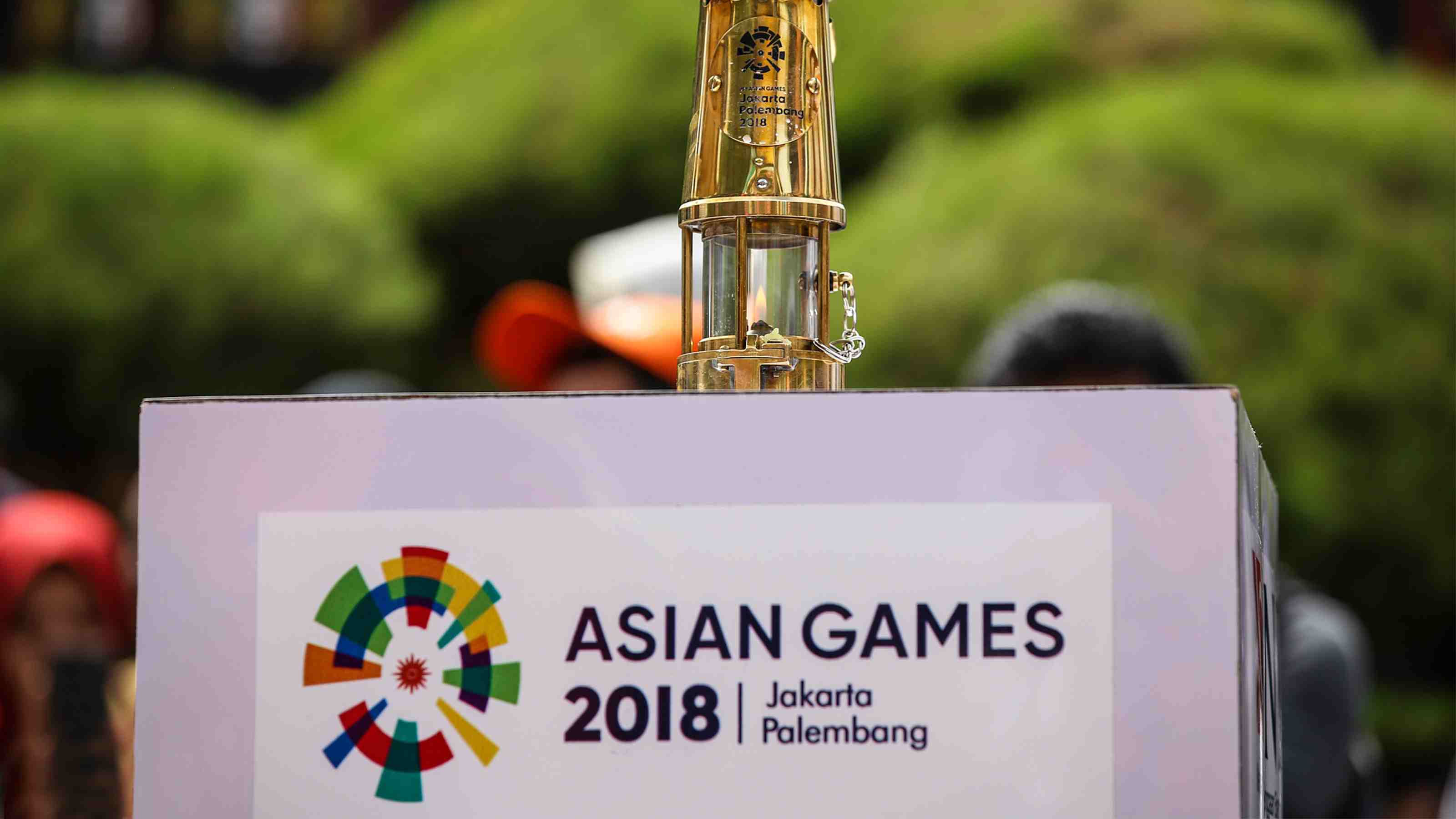 The 2018 Asian Games is to begin officially in Indonesia on August 18, 2018. It is the second time that the biggest Southeast Asian nation will hold the Games.

For Jakarta, the competition is not only a sports meeting, but also a good platform to make Indonesia well-known to the world.

In fact, Indonesia is always known to the public for holding grand events in history, such as the Bandung Conference in 1955, the APEC Leaders Meeting in Bogor in 1994, which put up the famous Bogor Goal for trade and investment liberalization and facilitation, and the United Nations Climate Change Conference on the island of Bali in 2007, which adopted the Bali Road Map as a two-year process to finalizing a binding agreement in 2009 in Copenhagen.

This time, Jakarta has drawn the world’s attention again by hosting the Asian Games, which is the biggest one in history.

To organize a high quality meeting, Indonesian President Joko Widodo instructed police and army to strengthen security in both Jakarta and Palembang, and arranged relevant bodies to guarantee transportation, accommodation and the Athletes Village, only to show the world that Indonesia is a safe and prosperous country.

Meanwhile, the Indonesian government has done its best to play a significant role in connecting the world. For example, the government invited DPRK’s leader Kim Jong Un and South Korean President Moon Jae-in to attend the opening ceremony in Jakarta.

The point is not whether Kim attends the ceremony, but that Indonesia has shown its ability to advocate and promote peaceful and harmonious international relations.

On the other hand, Indonesia has made great efforts to unite Asia to put forward the Games logo---Energy of Asia, depicting the strengthening spirit of the Games.

It is worth noting that the theme of “Energy of Asia” creates a space for unifying the countries by bringing in all different types of people from around Asia.

For China and Indonesia, a sports meeting is an important channel to strengthen people-to-people communication. Now, Sino-Indonesian relations have covered political, economic, social and security fields, but people-to-people contact is a shortcoming for both nations.

Undoubtedly, a great number of Chinese players, journalists, tourists and spectators will come to Indonesia in the next few days for sightseeing, enjoying local food as well as watching the games.

It is a golden opportunity for the Chinese to understand the biggest archipelago country in the world. Communications and contacts between Chinese and Indonesian people will be conducive to the improvement of mutual understanding, which will consolidate the foundation of bilateral relations.

For China and the US, we are proud of our table tennis diplomacy. In fact, for China and Indonesia, the two nations can bring badminton diplomacy to the world, to explore bilateral soft power cooperation in sports.

The Games, therefore, is a brand for Indonesia to show its public diplomacy to the international community after Bali Democracy Forum and Presidential Friends of Indonesia Program.

Indonesia now is playing a unique role in the region to display its power as an influential country in Southeast Asia and a successful emerging economy in the world.