The bad and the good in today's China-US education exchange

Editor's Note: Huang Jiyuan is an opinion editor with CGTN Digital. This article is based on his interview with Zhang Li, Deputy Director of the National Academy of Innovation Strategy and professor at University of Chinese Academy of Sciences.

A week ago, nine Chinese students were denied entrance into the U.S. by the U.S. customs after they landed at Los Angeles. In April, some Chinese scholars were barred by the FBI from entering the U.S. because of the fear of espionage. 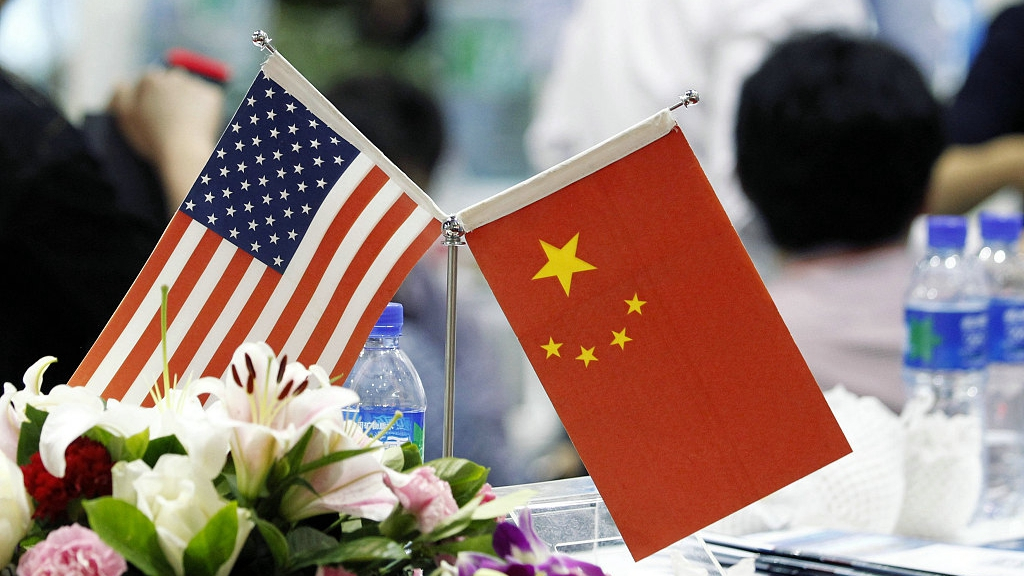 By now, almost every Chinese student who wants to study in the U.S. have been told to clean their WeChat account before landing in the U.S. because U.S. customs would ask to check your content and would have the power to send you home if they deem anything to be improper.

This phenomenon started after Donald Trump was sworn into office. The Trump administration's anti-China stance has permeated every level of the federal government. And it is getting worse.

As someone who has studied in the United States and has been through the U.S. customs checkpoint multiple times, it is both relieving and appalling to me. I'm relieved because I've never had been put in a situation where I had to be accused of something and been forced back on a ten-plus-hour flight without even the chance to defend myself.

I'm appalled because, for a country that prides itself on the freedom of speech and free educational exchange, such scenes run against everything the country has propagated about itself.

"It is inevitable," Zhang Li, the professor at University of Chinese Academy of Sciences, said in our interview. "From a historical perspective, (political influence in academic exchange) happens quite often. But, it is also proven by history that this influence is destructive."

The McCarthy era in the U.S. in the 1950s, Zhang explains, is a quite suitable comparison to what we are witnessing now: "From the normal Chinese worker to our renowned scientists, they all suffered different levels of prosecution… they've even written a letter to Einstein, and asked for help from the international community and public opinions."

"But, don't you fear that such an attitude could be institutionalized and thus become a long-term trend?" I asked. "After all, the McCarthy era died with his fall from political prominence. Trump, on the other hand, has brought his anti-China stance into the political mainstream. And it has become a 'political correctness' to take a tough position on Chinese issues."

Zhang believes that this position has already been institutionalized. The National Institutes of Health's internal investigation in 2018 into its beneficiaries' foreign connections and the National Science Foundation's compliance with Congress's inquiry into the foreign affiliations of its grantees are both signs of the institutionalization of the China-suspicion attitude throughout government and society.

"All we are waiting to see is whether it will be long or short-term," Zhang noted.

Zhang added, "My own students are facing this problem. Many of them, who are very brilliant, have gotten the opportunity to study in the U.S. However, because of the current situation, some of them are unable to go.

This means that their whole academic career would change. These twenty-years-old students' entire life trajectory might be changed because of this (political climate)."

So what could we do, other than wait for a change of heart from the U.S.? Isn't it unfair to these students who want to gain more experience by going overseas?

Well, Zhang sees a silver lining. She agrees that many students would have to stay in China. But, based on her view of the current state of Chinese higher education, "in some areas, the system is already very well developed. We are perfectly capable of educating our own students and producing our own scientists."

Even though educational exchange at the current stage is stagnated because of the unilateralism and protectionism in the U.S., "it could spur Chinese professionals overseas to come back home, and help develop their fields on the home front."

In turn, this could benefit the indigenous Chinese education and technological development.

It is indeed inherent within the Chinese people to find a way forward in the difficult times. Even though we've seen bad policies in the U.S. and the ugly consequences these policies have brought, we might be seeing some good in the fact that we could turn this crisis into an opportunity to strengthen ourselves and prove our own worth to the world.