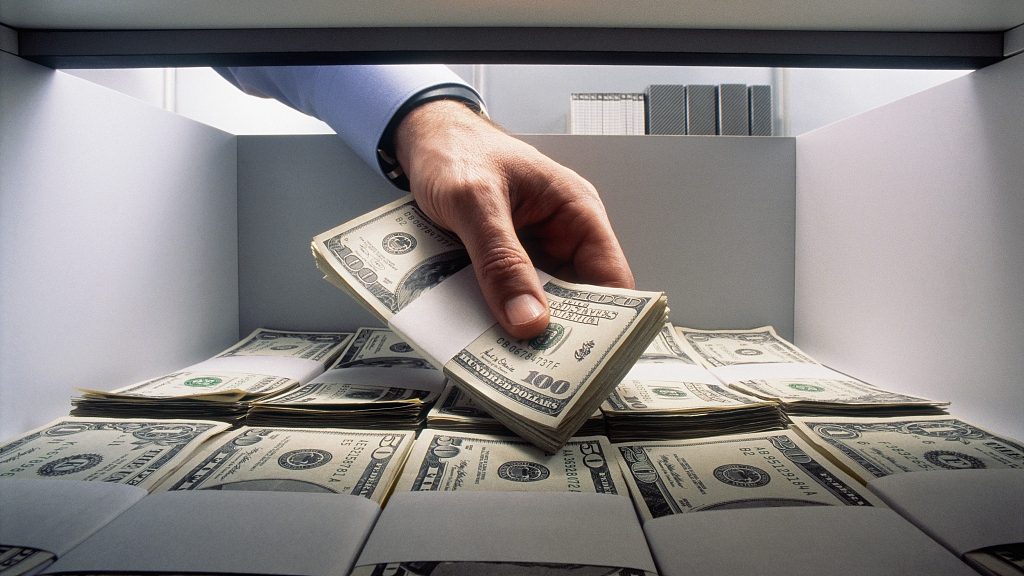 Editor's note: Simon Johnson, a former chief economist of the IMF, is a professor at MIT Sloan, a senior fellow at the Peterson Institute for International Economics, and co-founder of a leading economics blog, The Baseline Scenario. He is the co-author, with Jonathan Gruber, of Jump-Starting America: How Breakthrough Science Can Revive Economic Growth and the American Dream.

Our billionaire problem is getting worse. Any market-oriented economy creates opportunities for new fortunes to be built, including through innovation. More innovation is likely to take place where fewer rules encumber entrepreneurial creativity. Some of this creativity may lead to processes and products that are actually detrimental to public welfare.

Unfortunately, by the time the need for legislation or regulation becomes apparent, the innovators have their billions – and they can use that money to protect their interests.

This billionaire problem is not new. Every epoch, dating at least from Roman times, produces versions of it whenever some shift in market structure or geopolitics creates an opportunity for fortunes to be built quickly.

Writing in the 1830s, as the Industrial Revolution gathered pace, Honoré de Balzac anticipated the broader social concern: "The secret of great fortunes without apparent cause is a crime that has been forgotten, because it was properly carried out." Or, in the more popular paraphrase: behind every great fortune lies a great crime.

Prominent historical examples include the British East India Company, the Europeans who built vast fortunes based on African slave labor in the West Indies, and coal mine owners.

All became rich fast, and then used their political clout to get what they wanted, including impunity for horrendous abuses. At their peak in the nineteenth century, railway interests held sway over many or perhaps even most members of the British parliament.

The United States has long exhibited a particularly potent strain of the billionaire problem. This is partly because America's founders, in their pre-industrial innocence, could not imagine that money would capture politics to the extent that it has (or that was fully apparent just a few decades later). Moreover, US leaders were long willing to let private enterprise take on new projects that elsewhere fell into the hands of the state.

The German post office, for example, built one of the most extensive and efficient telegraph systems in the world. Samuel Morse urged Congress to do the same (or better). But US telegraph communication was instead developed privately – as was the telephone system that followed, all of iron and steel, the entire railroad network, and just about every other component of the early industrial economy.

When the US government did become involved in economic activity, it was mostly to open up new frontiers – creating more opportunity for individuals and private business.

In the aftermath of World War II, Vannevar Bush – a Republican who was also a top adviser to President Franklin D. Roosevelt – cleverly argued that science represented the next frontier, and hence constructed a winning political argument for the government to act as a catalyst.

As Jonathan Gruber and I have argued recently in our book Jump-Starting America, the post-war federal government's strategic investments in basic science spurred remarkable private-sector innovation – including productivity gains and widely shared increases in wages. Vast new fortunes were created.

The political consequences of America's post-war private-sector boom were felt within a generation, and they were not always positive. From the 1960s, the US experienced growing anti-tax sentiment, strong pressure for deregulation (including for the financial sector), and a lot more corporate money pouring into politics through every possible avenue.

In recent decades, this corporate lobbying has had two main effects. First, by erecting entry barriers to existing sectors, it protects incumbents and lowers their effective tax rates. This is a deadweight loss – a pure drag on economic growth that limits opportunities for everyone who is not already an oligarch.

As US public finances are eroded by oligarchy, so is the ability to fund essential infrastructure, improvements in education, and the kind of breakthrough science that brought America to this point.

Some of America's billionaires earn kudos for their philanthropy. At the same time, most of them adopt a dog-in-the-manger attitude throughout their business operations – digging deeper moats to protect profits or simply destroying smaller business at every opportunity.

There is a second effect, which is more nuanced. In some entirely new sectors, particularly in the digital domain, entry was possible at least during an early phase.

The entrepreneurs who built the first Internet companies were not able to put up effective entry barriers – hence the runaway success (and greater billions) of more recent companies such as Facebook, Amazon, and Uber.

But now the controlling shareholders of these new behemoths operate pretty much in the same way as Andrew Carnegie, John D. Rockefeller, and the original J.P. Morgan once did. They use their money to buy influence and resist any kind of reasonable restraint on their anti-competitive and anti-worker behavior – even if it undermines democratic institutions.

We will always have billionaires. Ex post regulation and higher rates of taxation are appealing today but, looking forward, will they prove sufficient in a political system that allows individuals to spend as much as they like to get whatever they want (and repeal whatever they hate)? It's time for a new approach, as Gruber and I propose.

Big profits follow from big new ideas. That's why federal science funding should be designed to include upside participation in the enterprises that will be created. The public deserves much more direct participation in those profits. And the billionaires should have to make do with fewer billions.