OPINIONS The chips are down

The chips are down 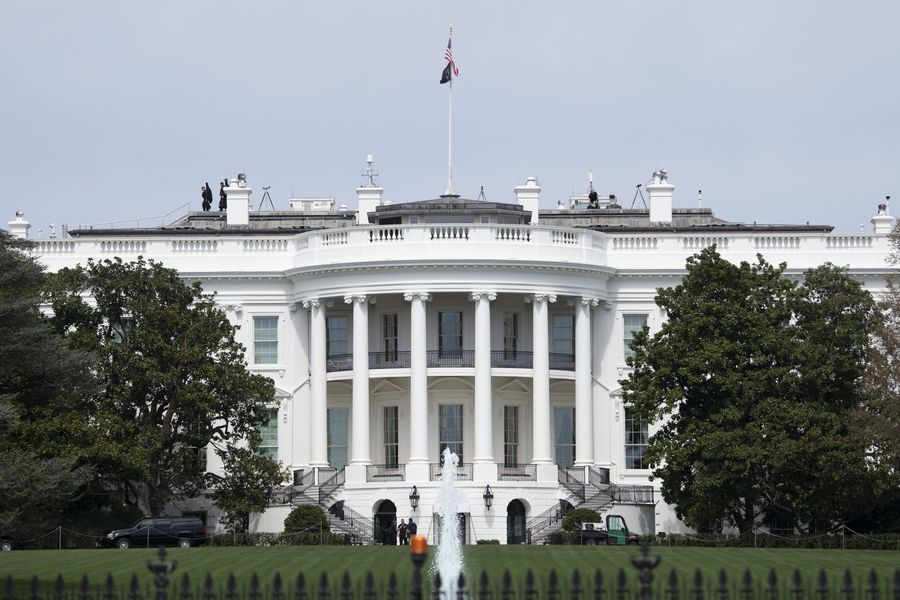 It was announced this week that the Trump administration was bringing forward its latest wave of punitive action on Huawei, the Chinese technology giant.

This is just the latest development in a long-running saga between the US and Huawei who see the firm as a proxy of the Chinese state, an accusation vehemently denied. However, does this latest attack represent a political and economic gamble on the part of the US?

Although President Trump has never shied from confrontation, the US president does remain an economic pragmatist. While sanctions on China have negatively impacted the US economy it has never remained the long-term view that sanctions should remain.

The sanctions have important secondary roles; discouraging foreign dependence in the market while also sending a message to the electorate that the administration was protecting and promoting domestic firms and jobs.

These motivations have occasionally been erroneously presented as questions of national security however. The long-running debate over 5G infrastructure contracts rumbles on both in the US and in the governments of the US' main allies.

The US wishing to favor domestic providers such as Motorola but in reality, having to turn to other foreign firms such as Ericsson and Nokia to make up the manufacturing shortfall. Even when offered under license, the U.S. government remained unwilling to entertain the idea, bringing into question the true motivation.

The latest development is that the U.S. government is looking to extend the depth of its "blacklisting" policy which Huawei is currently running foul of. As it stands, vital industries are exempt from the ban on Huawei products, however, China hawks in the administration want to change this which could have a huge impact on U.S. chip makers who currently trade with Huawei.

Curiously, President Trump is on the record as opposing this move "I want our companies to be allowed to do business. I mean, things are put on my desk that have nothing to do with national security, including chipmakers and various others. So, we're going to give it up, and what will happen? They'll make those chips in a different country or they'll make them in China or someplace else."

The president is correct in his concern. It is no secret that Huawei advocates a position where they are less dependent on imports, the firm spent 18.6 billion U.S. dollars in 2019 on research and development in order to close the gap. It is also true that U.S. manufacturers occupy 42 percent of the semiconductor market in terms of revenue.

This represents a huge part of the market and US economy. China remains an equally huge and growing market for other chip manufacturing nations.

For these nations to continue supplying China they would have to remove the US chip manufacturers from their supply chains further eroding the US industry.

Losing the custom of Chinese, European and South Korean firms would have a devastating impact on US industries and force President Trump into confronting what he had long been concerned by; political hawks and dogma acting against the interest of US business.

Trump's curiously uncoordinated response to the global COVID-19 pandemic has also left him politically weaker than in recent times, the extent to which he is prepared to rebuff the hawks, remains to be seen.

The new policy also further sets back the chance of an end to the trade war between the two nations. This latest round of policy announcements falls into what will develop into another round of tit-for-tat measures as Huawei President Eric Xu pointed out: "The Chinese government will not just stand by and watch Huawei be slaughtered. I believe it would take countermeasures. Why would the Chinese government not use similar cyber security concerns to ban the use of US 5G chips in the Chinese market?”

Huawei had employed what it referred to as "Plan B", a move away from American components. Since the ban, Huawei has put this plan into action and it now forms "Plan A" with Android being replaced by a proprietary system.

This demonstrates an active policy to insulate the firm from US political interference. It should, therefore, serve as a warning to the US that such policies on the micro scale could also play out on a macro, national level.

In such a situation, the US ultimately stands to lose the most chips as it goes all-in on political protectionism.