OPINIONS The decisive summit on Syria

The decisive summit on Syria 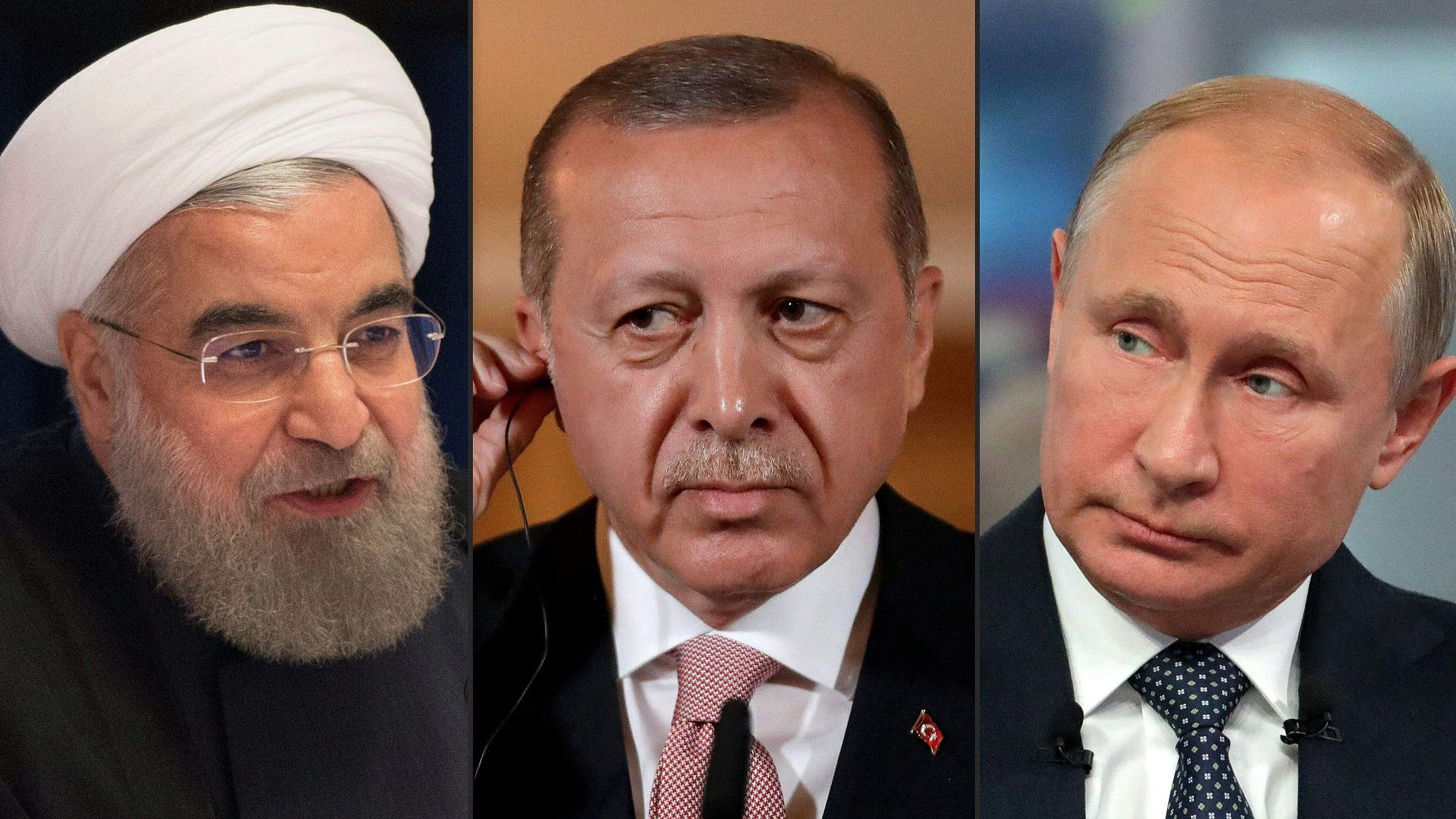 A summit of leaders of Russia, Turkey and Iran on September 7 in Tehran may decide the fate of the last major "deconfliction zone" controlled by the Syrian opposition in the northwest province of Idlib.

Another summit on Syria in mid-September involving Russia, Turkey, France and Germany was proposed by Turkish President Recep Tayyip Erdogan. But it has been apparently postponed indefinitely. The future of Syria may be at stake in Tehran.

Russian forces took actions in Syria in September 2015. Russia helped refurnish and reinvigorate the air force and army of President Bashar al-Assad. The Russian air force, or VKS, together with thousands of fighters provided by the Lebanese Hezbollah and other pro-Iranian forces, has slowly, but steadily diminished the Syrian opposition as an effective fighting force and has changed the course of the Syrian civil war.

"Deconfliction zones" were established in Syria in 2017 under the so-called Astana peace process initiated by Russia, Turkey and Iran as provisional ceasefire arrangements in which the moderate Syrian opposition forces could separate from Islamist radicals and either accept an amenity and lay down arms or join government forces as auxiliaries in the fight with Islamist terrorists. 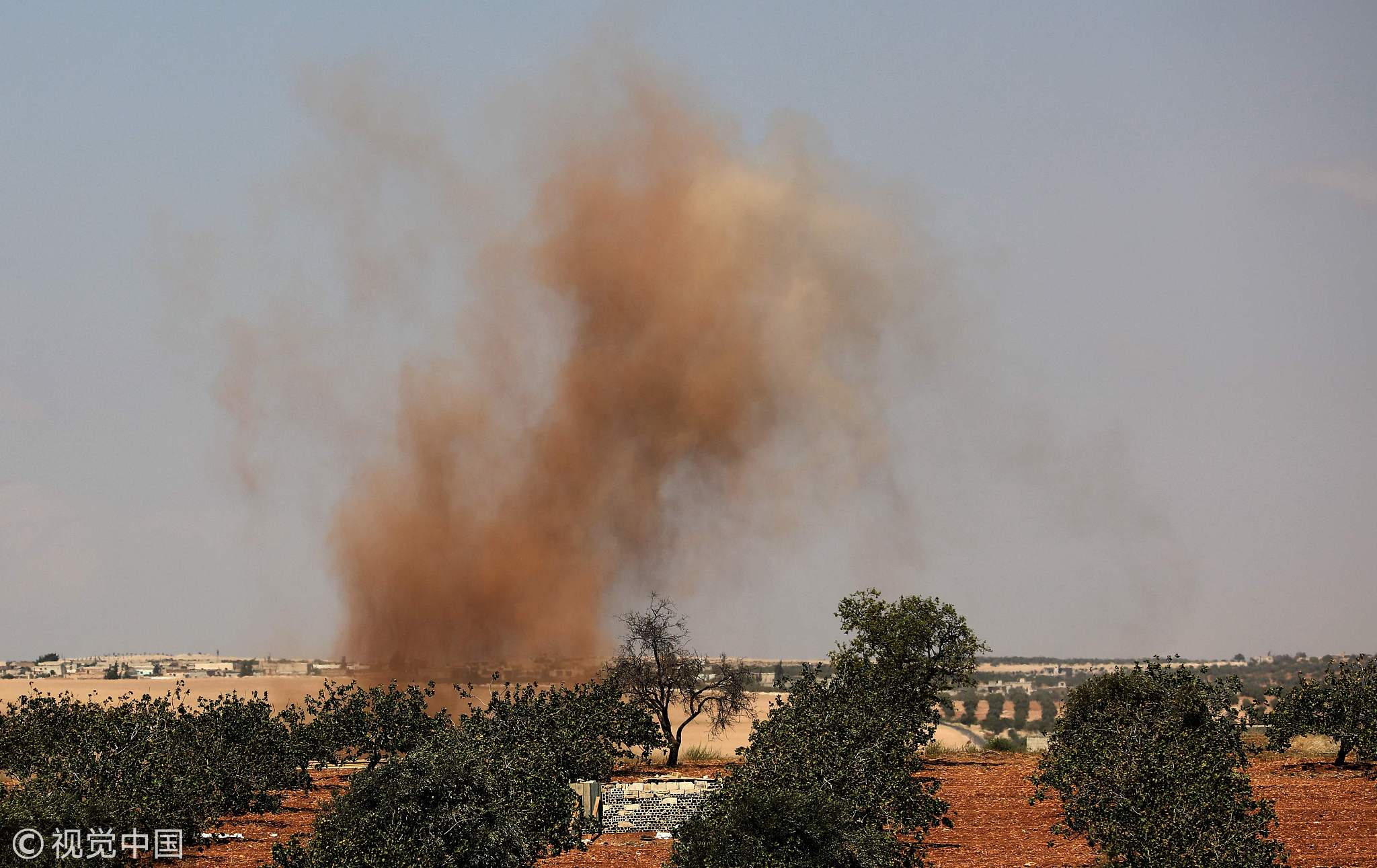 As the "deconfliction zones" were pacified, rebels were offered an option to be bussed together with families to Idlib province.

The last "deconfliction zone" in Idlib now has an estimated population of 3 million – doubled by refugees – and packed by tens of thousands of different armed rebels including Islamist terrorists. Heavily armed pro-Assad forces supported by Russia and Iran are prepared to begin a decisive offensive in Idlib that may effectively end the Syrian civil war.

The UN, humanitarian organizations, Western nations and Turkey have expressed alarm that an Idlib offensive could turn into a bloodbath and have called on Moscow and Damascus to reconsider and use political means to resolve the situation.

President Donald Trump has warned Moscow, Damascus and Tehran against launching a "reckless attack" on Idlib. The US, France and Britain have threatened to launch air/missile attacks to punish the Assad government if chemical weapons are used.

Moscow has rejected Trump's warnings, insisting the nest of terrorists in Idlib must be cleansed. The Russian military has accused the US and British agents of preparing a "provocation" in Idlib a false flag-staged chemical attack that could be blamed on pro-Assad forces to have a pretext to bomb. 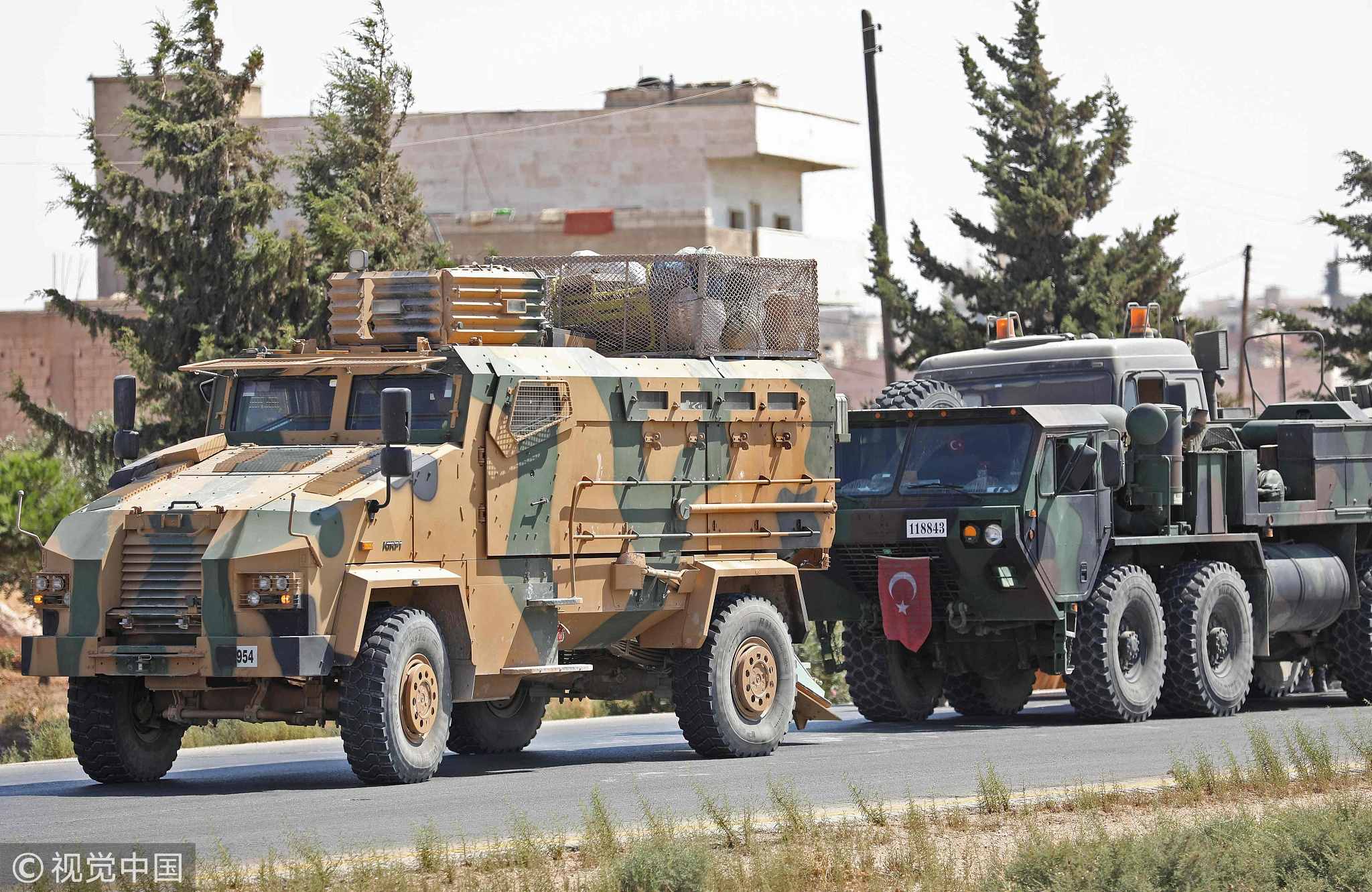 In a clear act of anti-American defiance, the Russian navy has positioned a significant naval force of some 25 warships and submarines in the Eastern Mediterranean – drawn from different Russian fleets, excluding the Pacific.

The rhetoric is flying between Moscow and Washington. But the real problem today is Turkey, which has troops deployed in the north of Syria that Damascus is demanding must be withdrawn.

Ankara fears an Idlib offensive may push hundreds of thousands more refugees over the border into Turkey. Erdogan seems to agree with the need to eliminate Islamist radicals in Idlib but has been demanding this must be done without the massive use of force. He has asked Moscow to put pressure on Damascus to prevent an all-out offensive. 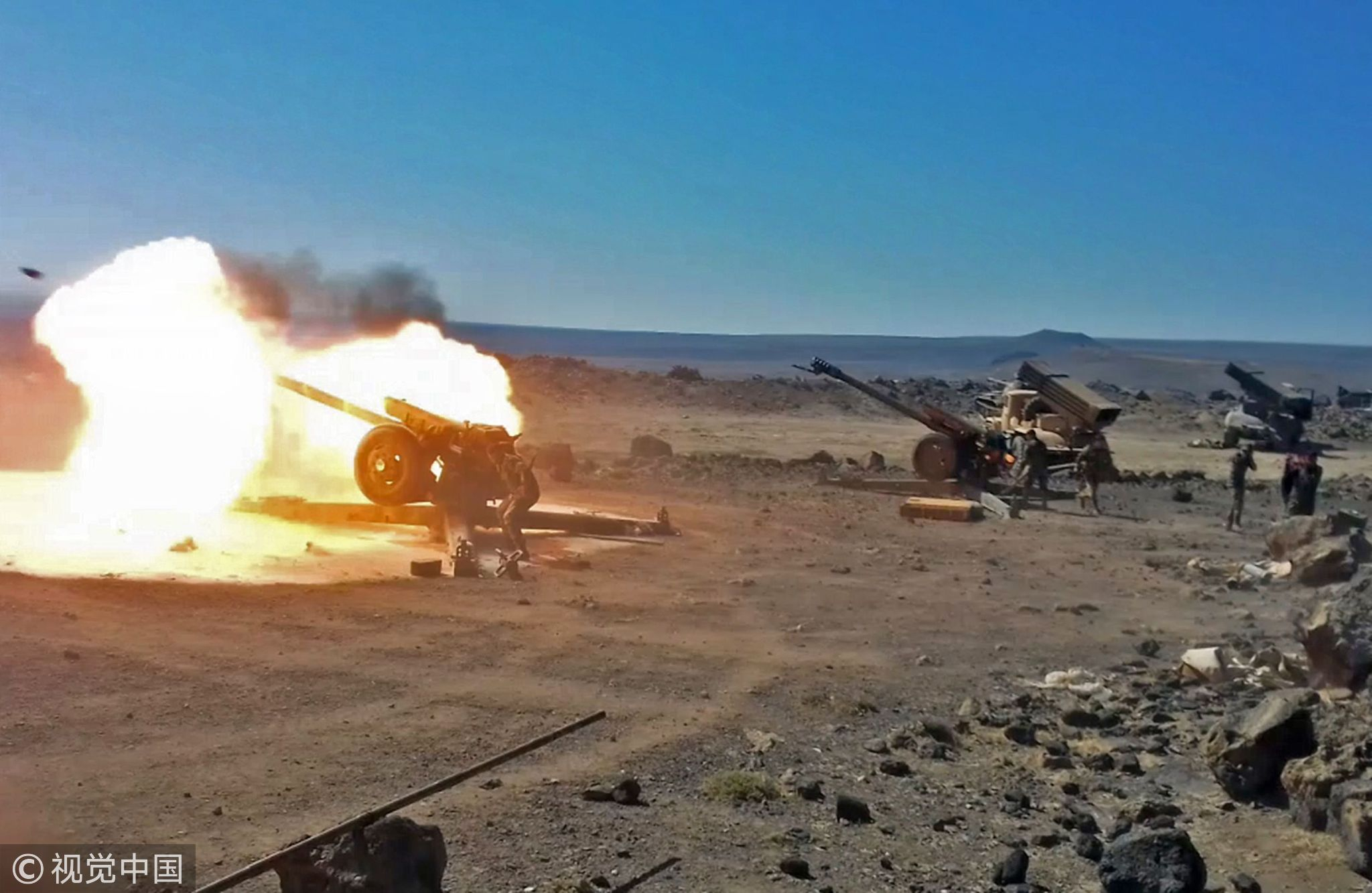 Turkish-speaking Turkoman tribes dwell in northwest Syria. Turkish nationalists and military have been supporting Turkoman rebel fighters. Erdogan needs the support of nationalists in parliament to have a stable pro-government majority. If Turkoman fighters are bombed and decimated, Erdogan could have serious internal political problems.

Some compromise must be worked out in Tehran, maybe some formula to divide northwestern Syria giving Turkey a zone in which it could protect refugees and rebel fighters it controls.

For almost a month, intense consultations between top Russian and Turkish officials have not been successful. Erdogan and President Vladimir Putin may be the last resort.

Russia has heavily invested into a future Assad-controlled Syria, but Turkey may be strategically even more important. A failed summit may lead to a possible armed standoff with Turkey. A successful summit may drastically diminish US influence in the region. The stakes are high.