OPINIONS The digital divide and the next billion users

The digital divide and the next billion users 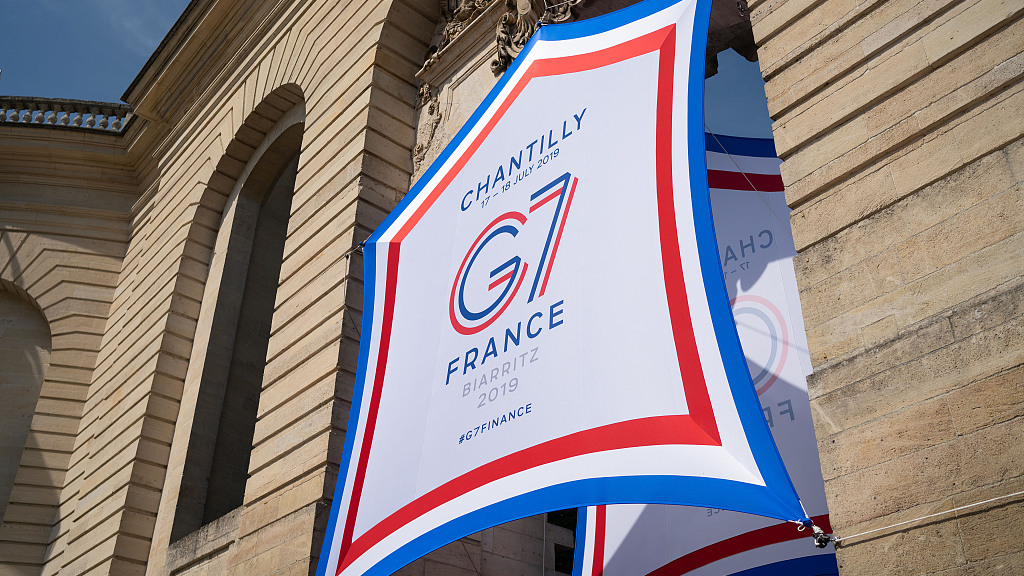 The theme of this year's G7 summit is to "combat inequality." As the global economy increasingly goes digital, the "digital divide" may become the biggest barrier. In fact, 2019 was the first year when more than half of the world's population was connected to the internet, and roughly three billion people still have no access to internet services.

Which brings me to my question: How long will it take to bring the next billion users into the digital fold? Call me a pessimist. But without very determined effort, I suspect the process of networking the globe may take much longer than people expect – a delay the world can ill-afford. Why? All you need is to look at is the Chinese experience to appreciate the challenges to come.

For anyone who knows my work, this may sound counterintuitive. My book, China's Mobile Economy, celebrates the world's largest internet user population: Some 800 million Chinese are now online, almost as many as the combined population of the United States and the European Union. The 300 million-strong digitally-connected Chinese middle class has redefined the consumer industry in China – and, for that matter, the world.

However, this consumption boom in China built on digital technology also illustrates the challenges involved in the sharing of cyberspace-driven prosperity. While the pace of technological development, adoption and transformation are accelerating for those who are part of the digital world, there is an alarming slowdown in expanding basic opportunities to participate.

Thanks to China's encouragement of urbanization and massive infrastructure investments, most of the 800 million users (more than 98 percent of whom connect through mobile devices) have been acquired at a remarkable pace over the last decade. However, the country still has hundreds of millions of non-users to convert out of a population of approximately 1.4 billion.

China's internet penetration rate just reached 59 percent last year, which puts the country only modestly ahead of the world average. What's more, the growth in connections has tapered off in recent years in large part because penetration in rural areas is still less than half that of the cities. Hundreds of millions of Chinese thus lack the benefits of applications ranging from social networking to online shopping to access to a cornucopia of entertainment.

The costliest consequence, though, is that they have missed out on the opportunity to become entrepreneurs and innovators in the new economy. Today a rural entrepreneur only needs to have a 20-square-meter space, a second-hand computer, and a basic internet connection to become an online retailer. With social media-messaging-and-payments infrastructure provided by the major platforms, they could easily handle large trade volume and even reach global markets.

Therefore, multinational cooperation to accelerate coverage in places that have yet to be swept up in the digital information revolution should be a priority for G7. With the digital revolution, there is real hope that lagging economies can leapfrog many of the barriers that have held them back. But it is also a perilous time in which the failure to narrow the digital divide could slow socioeconomic mobility and harden differences between the world's haves and have-nots.

Besides basic Internet connectivity, it is equally important to have multinational cooperation on the global digital ecosystem. The institutions that have traditionally had the responsibility of shaping the societal impacts of new technology are struggling to keep up with its rapid change and exponential impact. There is an urgent need for governance frameworks to governing emerging technologies and the business models and social interaction structures they enable, without leaving anyone behind.

Amid global tensions, the collective efforts to fight the "digital divide" may become one of the few consensuses from the 2019 G7 summit – and it should be a must. As Chinese President Xi and other G20 leaders suggested at the G20 Summit 2016 in Hangzhou, China: Collectively, the digital economy revolution will build an innovative, invigorated, interconnected, and inclusive world economy.