OPINIONS The endless war on drugs: Deterrence is not enough!

The endless war on drugs: Deterrence is not enough! 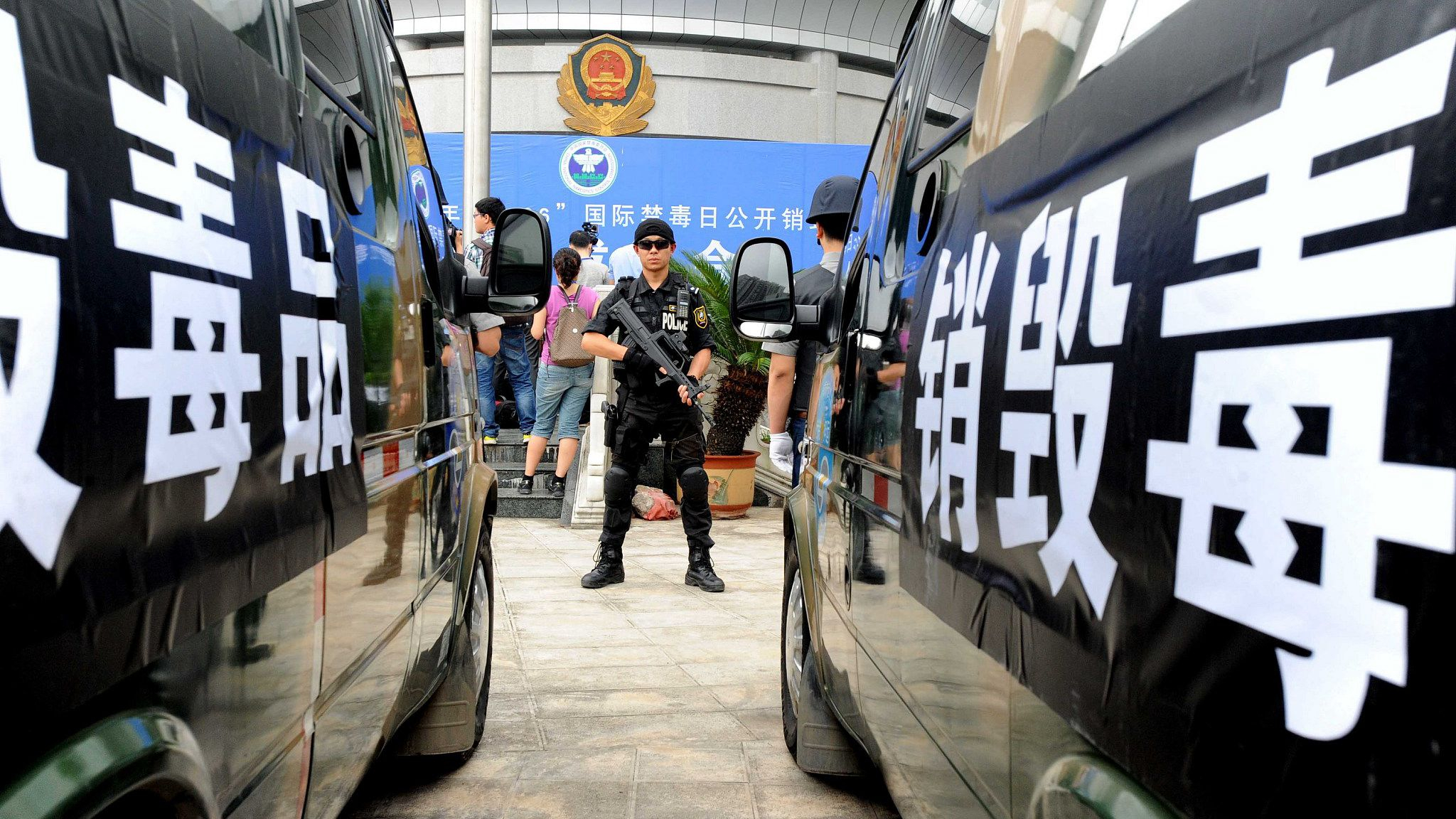 It has been more than three decades, since the UN General Assembly decided to unite and fight against drug abuse around the world. With globalization, legalization of marijuana, the relentless development of technology like the dark web, countries around the world today face greater challenges to stop drug abuse than ever before.

More than 175 countries today face drug trafficking problems and an estimated 275 million people around the world have used an illicit drug at least once in their lifetime. Sadly, the number of drug users is increasing at a fast pace.

Drug abuse and drug addiction are not just problems, but serious and complex diseases. Countries around the world have been trying to educate people about the nature and danger of illicit drugs like cocaine and heroin, with scant success because of the development of new intoxicants every year, that are far more dangerous and addictive than previous ones.

Even with increased efforts of organizations to prevent drug abuse, the number of first timers is sadly increasing year by year. Another shocking fact is that the highest rate of illicit drug users is young people from the age of 18 to 25.

In my opinion, the punishment for drug-related crimes in the West is too lenient, compared to their Asian counterparts. In a country like China, for example, the harshest penalty against drug trafficking is death. This works, as a strong deterrence keeps many people from trying or dealing with illicit drugs.

China especially has a very strict policy against drugs, in part because of its history with the Opium Wars. The Chinese people experienced first-hand what the abuse of drugs can cause to its people and country.

The government has been working hard to fight drug traffickers and to prevent its people from using illicit drugs. In almost every karaoke, club and bar in China, you can see signs warning about the dangers and penalties for taking illegal drugs.

Even with the ultimate deterrence of the death penalty and increasingly successful raids against drug trafficking rings using the latest technologies, the number of illicit drug-related cases is not decreasing.

Drug treatment in China is currently administrated by the criminal justice system and drug addicts are enrolled in state-owned detoxification centers. But with limited funding from the government, it is difficult to completely help the addicts recover from their illness.

Besides, in China, drug addicts are stigmatized and treated as outcasts, because the public considers drug addiction a personal failure and have little sympathy for drug addicts. Even if the patients get healed, they often have a difficult time to get back into society.

China should apply a public health approach to drug addiction, and create rehabilitation centers with professional staff, focusing on completely healing the patients and getting them back into society.

These centers would function as hospitals for drug addicts, and would give them hope to recover more quickly from their illness, by using the latest medicine and technologies.

Another approach would be cooperating with the international organization in fighting against global drug trafficking. As most illegal drugs entering China come from the golden triangle, it is important to not only prevent drug abuse nationally, but also to fight it at its root.

To summarize, with the development of new drugs, new technology to supply them and an increasing number of drug users, it gets more difficult to fight against drug trafficking and drug addiction. China is using strong deterrence like the death penalty, but it does not completely solve the drug problem.

Only by creating public health centers for drug addicts, therefore decreasing the number of customers for the traffickers, and by cooperating with international organizations to fight drug overseas at its root can we hope to win the heretofore endless war against illicit drugs.