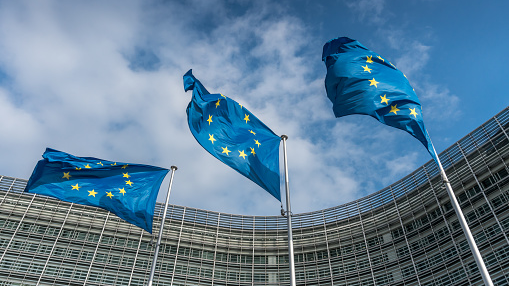 It did not come as a surprise, but Moscow and Brussels' relations have further deteriorated since Josep Borrell's visit the previous week. After Germany, Poland and Sweden responded in kind, and each expelled a Russian diplomat. Sergei Lavrov is now openly contemplating the Kremlin's readiness to cease contact with the European Union entirely.

But instead of playing hardball, Brussels and Moscow ought to finally think about the advantages a new partnership has to offer. Frequently different views notwithstanding, various common interests continue to exist. Initiating or improving cooperation in these common areas of interest could lower the temperature and help both sides return to a place where a coherent dialogue is once again conceivable.

Let's be frank, while the media has a proclivity for exaggerating conflicts, the status quo is highly unpleasant – perhaps as unpleasant as it had not been since the 1980s, during the Cold War, when NATO deployed new nuclear warheads in Europe and the Soviet Union not only suspended INF negotiations in Geneva but reciprocated by announcing the deployment of further nuclear missiles in East Germany and the Czechoslovak Socialist Republic. What followed was an intense period of silence between both sides.

Yes, the Cold War is a thing of the past, but so is the bipolar world order, which was significantly more predictable and less complicated than today's challenges. 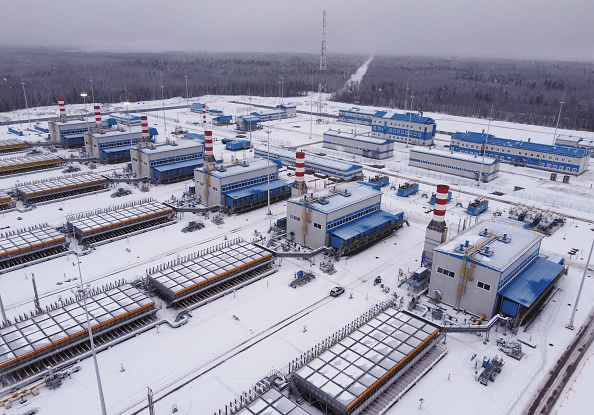 To mitigate the current crisis and to tackle current challenges more effectively, Europe should first and foremost send a clear signal to Russia, namely ending the discussion – as a bloc, not as individual nations – about a possible construction freeze on Nord Stream 2. The latter would only not only exacerbate the situation further and jeopardize Europe's energy supply for future generations but also rob both sides of an obvious benefit from mutual dependency that could increase relations rather swiftly.

Once this has occurred, both sides ought to focus on their shared economic interests such as raw material supplies, technology export and foreign exchange. To this day, the EU remains Russia's first trading partner and the largest foreign direct investment source. Moreover, there is the possibility of cooperation in combating COVID-19. Due to its own fault, Europe desperately needs vaccines, which Russia will be happy to supply. The two sides also share an agreement on the need to combat climate change. Here, too, closer cooperation is not only desirable but essential if one sought to celebrate successes as soon as possible.

Last but not least, various geopolitical crises would also benefit from a better understanding and joint efforts by the EU and Russia, such as the nuclear agreement with Iran, which is still a core element of the global architecture for the non-proliferation of nuclear weapons, the situations in Syria or in Libya, where a sustained end to the conflict is a must for the EU and the ongoing influx of refugees.

Sure, it would be easy for Europe to merely react to the latest events via its default position and impose further sanctions, which would keep the ongoing cycle that has led to nowhere alive. But it is simply not the answer, and it evidently never was. With Moscow neither having anything to fear nor expect from the EU, the Kremlin will at best shrug its shoulders over additional sanctions and further escalations.

Therefore, despite all disappointments, the EU needs to work towards selective cooperation with Russia and engage in realism over reactionism and cooperation over coercion. It would not only mark a paradigm shift but offer the opportunity for reconciliation.