OPINIONS The future of the Iraqi government remains difficult

The future of the Iraqi government remains difficult 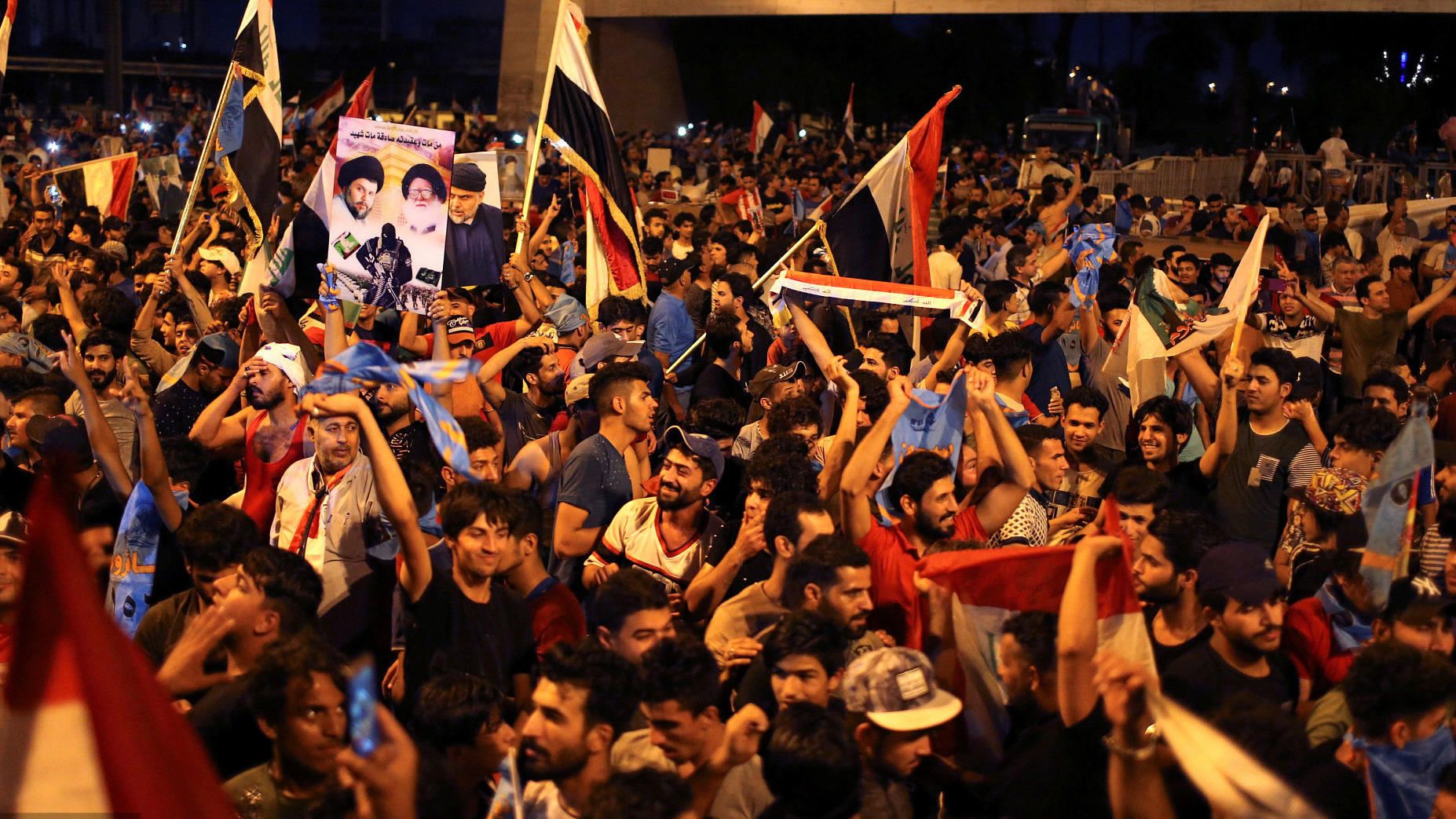 As the first general election since the country declared victory over ISIL, the 2018 parliamentary election is of great significance to Iraq. This election is the first election held in recent years in a relatively peaceful and stable Iraq; therefore, it can reflect the people's attitude towards the government and political parties.

However, Iraq still faces many contradictions and crises, especially concerning post-war reconstruction, political corruption, sectarian disputes and Kurdish issues. How the future Iraqi central government resolves these issues will be closely related to the results of this Iraqi election. 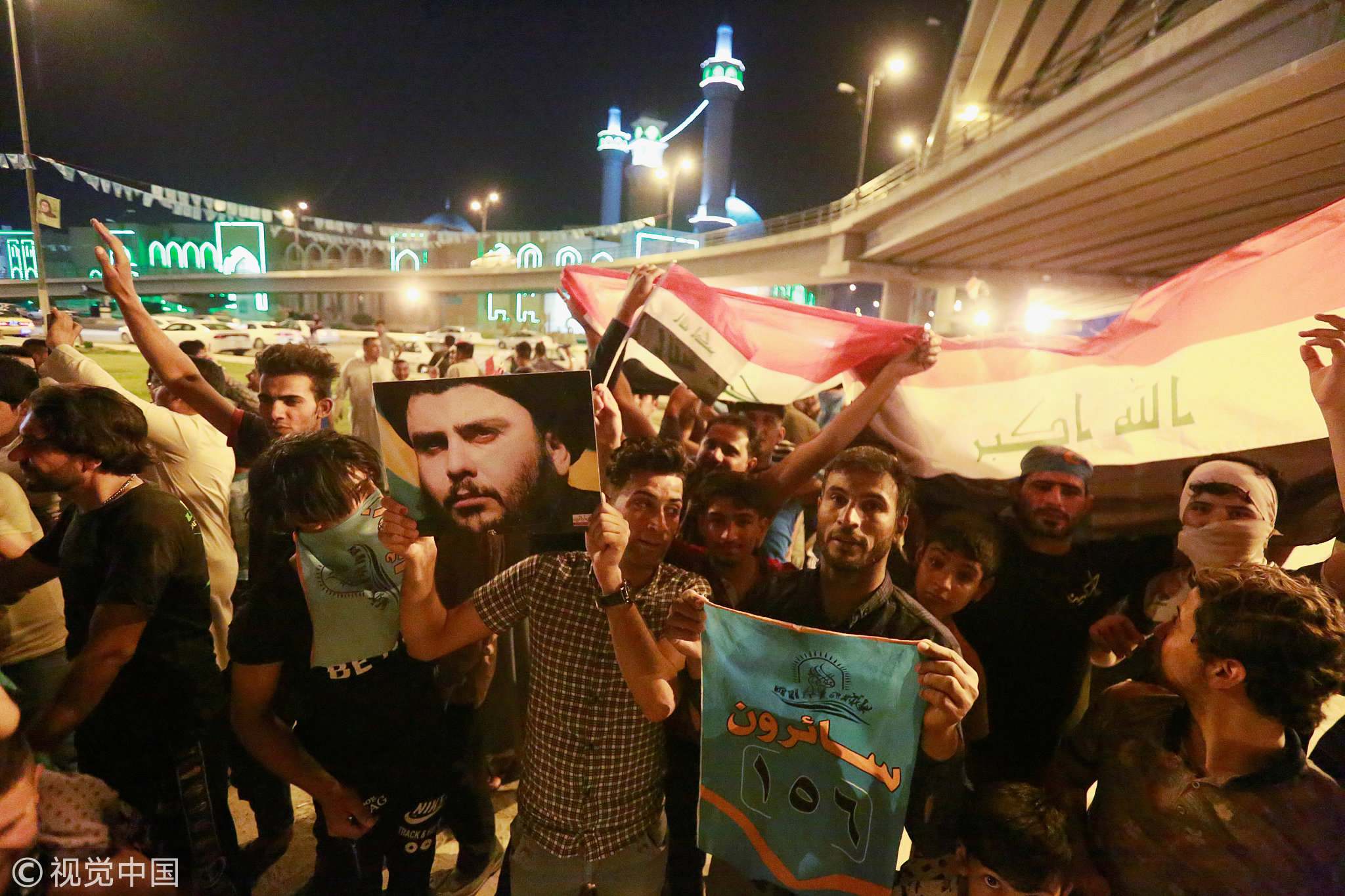 Iraqi supporters of Sairun list celebrate with Iraqi flags and a picture of Shi'ite cleric Moqtada al-Sadr after results of Iraq's parliamentary election were announced, in Najaf, Iraq on May 15, 2018.(Photo: VCG)

“No matter who wins, or no matter who leads in the future, the new Iraqi government still faces a lot of challenges,” said Wang Jin, a research fellow at China's Northwest University in an Skype interview with CGTN. 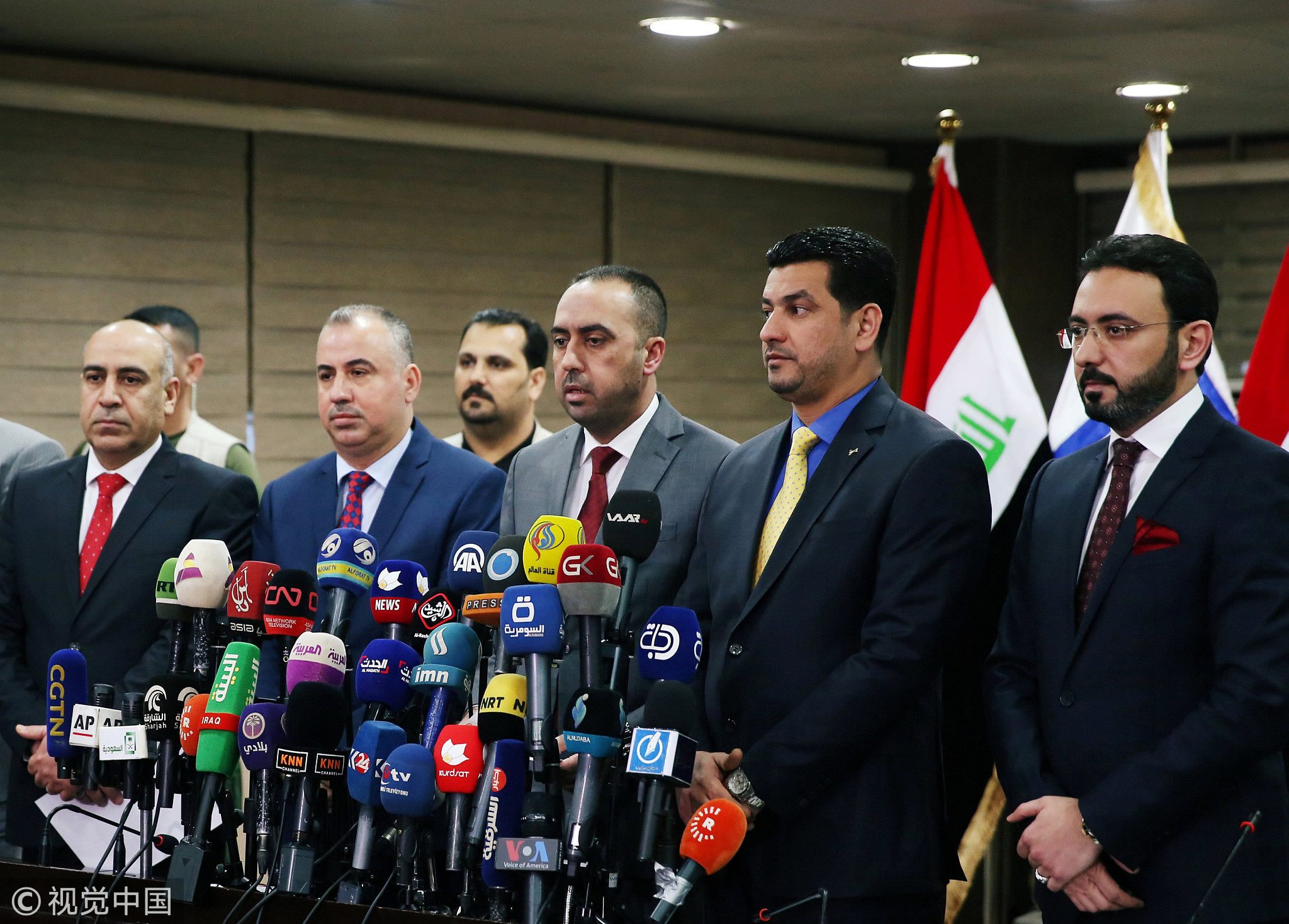 Maan Al-Hitawi, chief of the board of High Electoral Commission (C) speaks during a news conference to announce results of Iraq's parliamentary election in Baghdad, Iraq May 14, 2018.(Photo: VCG)

As we know, the Shia political bloc has dominated the Iraqi central government since 2003, while the Sunni have been marginalized. The rise of ISIL can be partially attributed to this feeling of marginalization. So it is highly important for the new government to find a way to solve this kind of division.

The second challenge is economic. The new government has to find ways to win the support of the international economy and attract aid to help reconstruct the country, especially in the Anbar Nineveh and Saladin provinces, where Sunnis are the majority. They have suffered from war and been under the governance of ISIL for years.

The third and immediate challenge is how to break away from the stalemate between the Iraqi central government and the Kurdish regional government. The two sides need to reconsider their bilateral relations, for example concerning oil export revenue, the unpaid public service in the Kurdish area, the status of Kirkuk, and the legal status of the Iraqi Kurds. 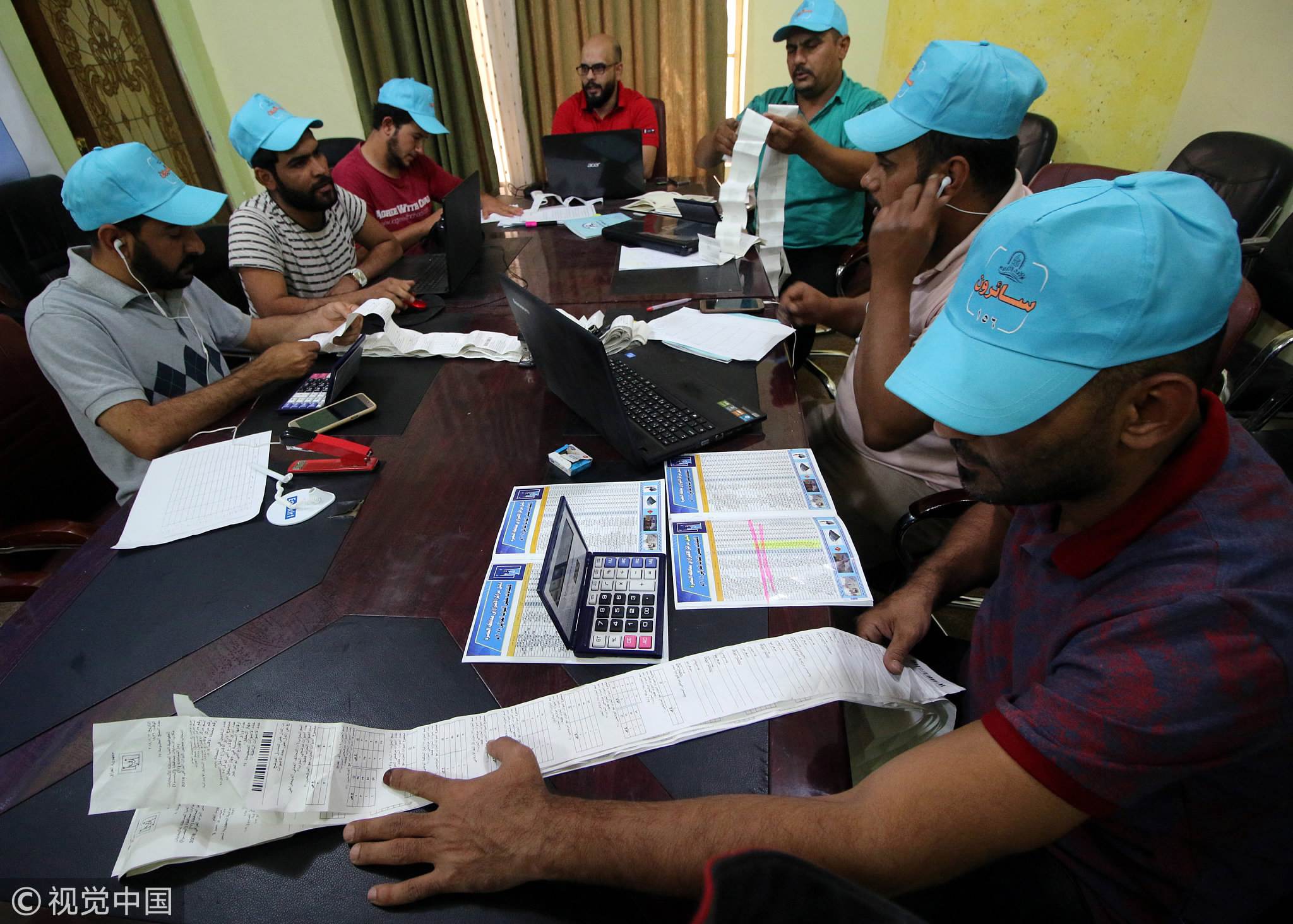 Members of the Sairun list count the results of the election in Basra, Iraq on May 13, 2018.(Photo: VCG)

In fact, Mr. Wang thinks it is still too early to talk about the challenges of the new government, because we still need to wait and see the final results of the election. The counting of votes will be concluded quickly, the results of the votes and the distribution of seats can also be clearly defined. However, it still takes a lot of time before the Iraqi government can succeed in forming a cabinet.

Wang said that the dismissal of Iraq’s parliamentary election needs to be recognized by the Supreme Court of Iraq, which generally needs to wait for about 15 days after the results of the election.

What’s more, after the announcement of the Iraqi election results and the recognition of the Supreme Court, the Iraqi government must still form a cabinet for private transactions and discussions.

Anyway, all the challenges listed above will be sensitive issues for the Iraqi government, and will continue to test the political wisdom of Iraqi politicians for years to come.